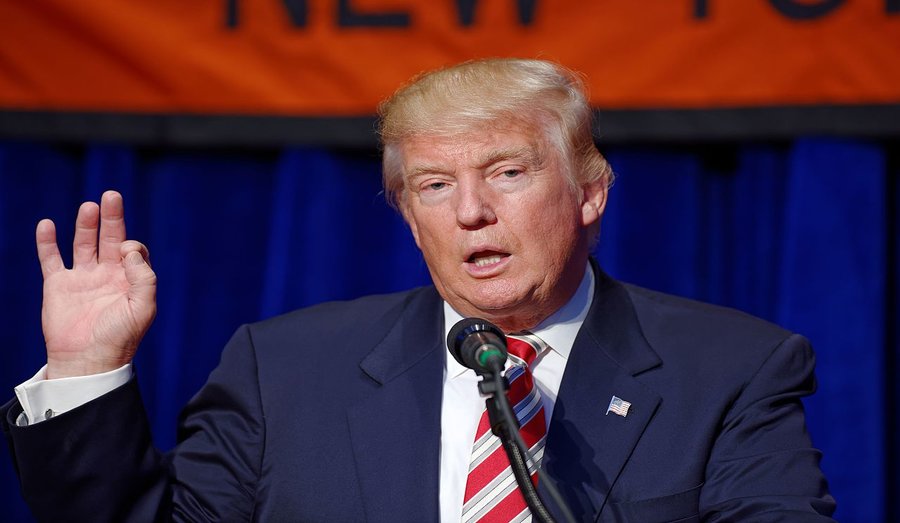 In a surprise move, President Trump this week ordered the Justice Department to “propose for notice and comment a rule banning all devices that turn legal weapons into machineguns [sic].” Trump’s memorandum looks to be an attempt to put more pressure on the Justice Department to reexamine the legality of bump stocks. Given the clear reading of statutes defining machine guns plus the current ATF rulings declaring bump stocks to be legal, is Trump’s latest move a savvy attempt to defuse his critics by studying an issue he knows can’t be changed, or is he really trying to put pressure on DOJ to ban bump stocks in order to placate supporters of gun control?

In the grander scheme of things, bump stocks aren’t an important issue in and of themselves. They aren’t terribly practical, and all they do is allow people to waste a lot of expensive ammunition very quickly. Only a few thousand people would likely be affected by a bump stock ban. But that’s beside the point.

If gun owners don’t hang together and defend against all infringements on their rights, they will be split apart and hanged separately. Attacking accessories such as bump stocks is part of a strategy to segment gun owners and get them fighting amongst themselves so that they don’t present a unified front against the gun controllers. It’s part of a strategy to whittle away at the Second Amendment until it’s a hollow shell of its former self.

Given the NRA’s initial willingness to sacrifice bump stocks to appease what they perceived to be popular anger, the fight looks to be a tough one. If the so-called “leaders” of alleged gun-rights organizations aren’t willing to fight, who will take up the banner?

Equally worrying are Trump’s comments that he is open to raising the firearm purchasing age from 18 to 21. We already treat 18- to 21-year-olds as less than full adults, restricting them from buying alcohol and handguns and, in some states and cities, even forbidding them from buying tobacco. An 18-year-old is considered perfectly capable of being handed a machine gun and being sent halfway around the world to kill people, but upon his return to the US he may no longer be considered mature or responsible enough to purchase a gun. Where’s the logic in that?

We all know why Republicans are suddenly falling all over themselves to talk about gun control – they’re afraid of losing their seats in the midterm elections. But enacting further gun control won’t convince Democrats to suddenly vote Republican. It will only infuriate the Republican base and ensure a Democratic victory in November. More importantly, it will give gun banners the momentum, encouragement, and energy they need to continue their push to chip away at the Second Amendment.