REDTEA NEWS
The Real Purpose of the Second Amendment
Why Gasoline Prices May Never Come Down
Are We in Civil War Already?
The Narrative Is So Transparent It’s Laughable
Another Pro-Life Pregnancy Center Firebombed
Attempt on Kavanaugh’s Life Shows the Danger the...
Inflation Causing Americans to Change Spending Habits
American Gun Owners Are the Last Line of...
Democrats Still Don’t Understand Guns or Gun Owners
Ask the Wrong Questions And You’ll Get the...
Home America Now Will They Stay or Will They Go: Who Will Leave in the Trump Administration’s Personnel Shakeup?
America Now 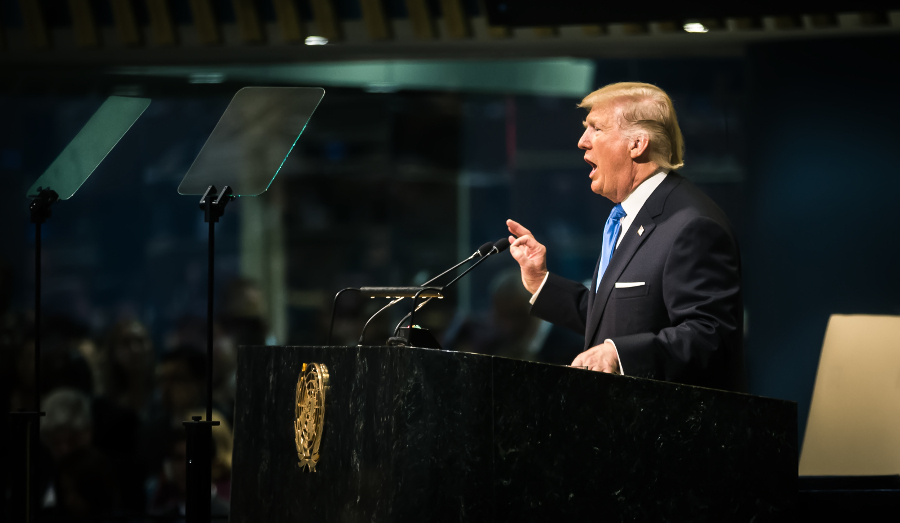 Now that Republicans have lost the House in the aftermath of the midterm elections, the Trump administration is set on cleaning up house, shaking up even the Cabinet in a bid to get more effective leadership. Attorney General Jeff Sessions has already been sent packing, but he likely isn’t the only one who will get the boot. In an administration that is already renowned for its high turnover, some more big names could be leaving very soon.

First on that list is Homeland Security Secretary Kirstjen Nielsen. Previously the chief of staff to former Secretary John Kelly, Nielsen has been derided by Trump as not being tough enough on immigration. With immigration being the issue of primary importance to Trump and his supporters, Nielsen could be heading for the exits quite soon.

Her old boss and current White House Chief of Staff John Kelly could be out of a job soon too. Rumors have swirled for months that Trump has been unhappy with Kelly’s attempts to control access to the President and keep the President contained. Don’t be surprised to see him leave, especially as it’s not unusual to see chief of staff turnover midway through an administration.

Commerce Secretary Wilbur Ross is another Cabinet official who could be shown the door, as Trump is alleged to think that Ross is an ineffective leader and over the hill. Ross apparently has a reputation for falling asleep during meetings, not surprising given his advanced age, but not what you want to see in the head of a Cabinet department.

With deputy national security adviser Mira Ricardel having just gotten the boot after clashing with First Lady Melania Trump, will her boss John Bolton leave too? Bolton was said to have fought for Ricardel behind the scenes, to no avail. As one of the uber-hawks in the Trump White House, Bolton’s public comments have come in for no small amount of criticism.

There there’s Defense Secretary James Mattis, whom President Trump famously characterized as “sort of a Democrat.” He had once been seen as part of the triumvirate of generals keeping the President contained, but with H.R. McMaster long gone and Kelly likely to leave soon too, could Mattis jump ship as well?

All in all there are a number of possible personnel moves in the works. And like every other administration, personnel is policy. The White House roster at the beginning of 2019 will look completely unlike the roster when Trump took office in 2017, and that may not be for the better. Many of the anti-establishment picks Trump brought in to drain the swamp are long-gone, replaced by political hacks looking to short-circuit the Trump revolution. We can only hope that any new picks Trump makes will actually work to implement his agenda and not that of the establishment.

Are Corporations Spying On You?

Trump Approval Up Among Hispanics As More...