REDTEA NEWS
NIH Royalty Payments Bring Up Conflict of Interest...
The COVID Narrative Is Changing Before Our Very...
Dishonesty Is the Left’s Stock-In-Trade
FBI Whistleblowers Coming Out of the Woodwork
Are You in a Government Database? Probably So
Leftist Tolerance on Display in Wake of Roe...
China Demands Censorship of US Landmarks in Movies
Biden Administration Clueless About Border Fiasco
The Left’s Meltdown Over Roe v. Wade
The Left’s Censorship Campaign Is Backfiring
Home America Now Will Voters Punish Democratic Overreach This Fall?
America NowBreaking News 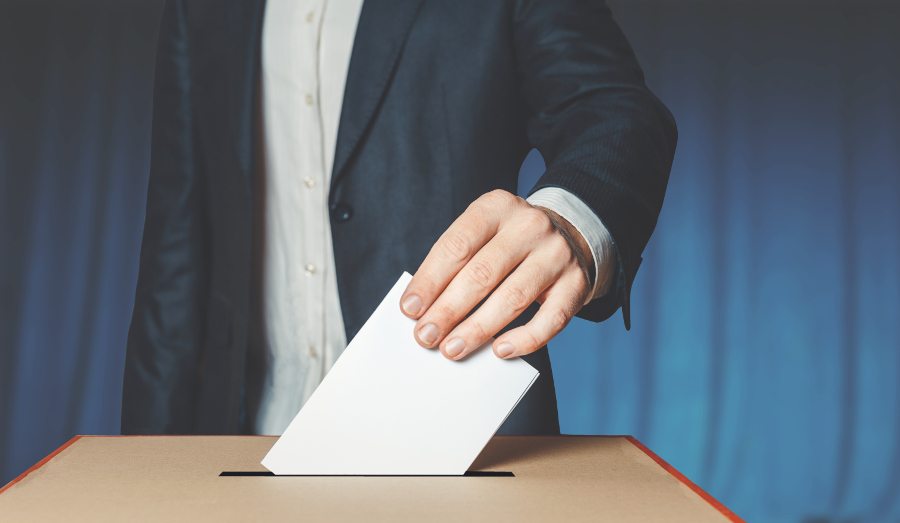 As the near-nationwide lockdown begins to enter its second month, many Americans are anxiously anticipating the restart of the economy. Flush with stimulus cash and ready to get back into the workforce and produce, there’s a huge amount of pent-up energy out there. Yet despite that, and the fact that in most areas of the country coronavirus cases continue to lag far behind expectations, many governors are continuing to lengthen their states of emergency. It’s beginning to become clear that many see this crisis as a way to seize more power, even if it doesn’t help their citizens. Will voters remember that and punish them at the polls?

Democratic-controlled states are among the worst, with New York, Pennsylvania, and many areas of California all mandating that citizens wear face masks in public, even though there is no evidence that wearing masks will prevent the spread of coronavirus. We’ve also seen the stories of lone individuals being arrested at closed parks or beaches, because God forbid anyone should get exercise or sunlight while this pestilence is wracking our nation.

Then there’s the case of Michigan, whose governor has banned citizens from traveling to their second homes, prohibited the use of motorized boats, and prevented stores that are still open from selling gardening supplies and vegetable seeds. After all, we can’t have anyone growing their own food, otherwise they wouldn’t be dependent on the nanny state.

These and other examples of governmental overreach are beginning to infuriate those Americans who value their freedoms and who have no qualms about engaging in a little critical thinking. The only question now is, will these petty tyrants suffer for it come election time? Will voters head to the polls in November and vote for President Trump, since he is spearheading efforts to re-open the economy? Will they turn their Democratic overlords out on their ears for running roughshod over their God-given rights? Or will they forget completely, or lack the motivation to get out and vote, and thus continue to receive the government they seem to desire? 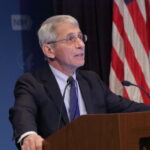 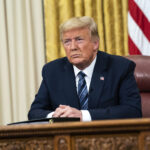