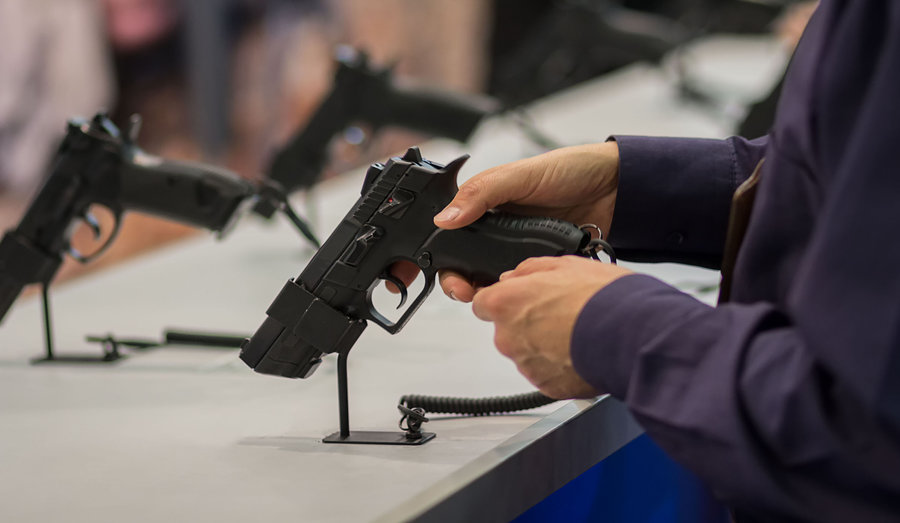 In the aftermath of the Parkland high school shooting in February, the Florida legislature created a program to allow certain school employees in Florida schools to be armed. The program, named after Coach Aaron Feis, who died in the shooting after going to confront the shooter, provides $67 million in funding to teachers for training and stipends towards arming more school employees in order to provide an effective first line of defense against future shooters. The Broward School Board, which governs Marjory Stoneman Douglas High School in Parkland, recently voted against participating in that program.

The law allows librarians, administrators, coaches, and ROTC instructors, among others, to carry guns on school campuses once they have taken the requisite 132 hours of training. The school board declined to take part in that program, with one school board member stating that participation in the program would mean “more guns, the purchase of more guns, the legalization of more guns and more guns brought from the community into schools.” The School Board instead asked that the state use some of the money allocated to the training program to allow school districts to hire more school resource officers, i.e. police officers.

This is despite the fact that the school resource officers already assigned to Marjory Stoneman Douglas High School failed to engage or neutralize the shooter. And further sheriff’s deputies who responded to the incident also failed to engage the shooter, preferring instead to set up a perimeter around the school.

It shouldn’t be surprising that people who oppose guns on emotional and ideological grounds would oppose rational and common-sense solutions that would help prevent further school shootings. Rather than allowing school employees to defend themselves, they want them to remain powerless victims. They want to throw more money down the rat hole on a “solution” that was already shown to have failed. The definition of insanity, remember, is doing the same thing over and over and expecting a different result. Spending more money to hire more police officers who were already shown to be ineffective is just wasting taxpayer money on a feel-good solution that will do nothing.

It appears that the school board is more intent on virtue signaling than it is in actually doing anything to keep its students and teachers safe. While numerous other states have already enacted legislation to allow teachers to arm themselves, the teachers and students at Marjory Stoneman Douglas High School will remain defenseless against any future shooters. As long as the school board insists on keeping teachers disarmed, no amount of clear backpacks, metal detectors, or police officers will keep students and teachers truly safe.