REDTEA NEWS
Tank Gift to Ukraine Exposes the Sad Reality...
The Government Thinks We’re the Terrorists Now
FBI Admits It Uses CIA and NSA to...
Democrats Are About to Learn That Turnabout Is...
If You Like Your Gas Stove, You Can...
McCarthy’s Woes Are Payback a Long Time Coming
The Response to the Twitter Files Is Telling
Are San Francisco’s Killer Robots the Wave of...
The Genocidal Tendencies of Climate Change Crazies
The Siren Song of Being “Moderate”
Home Health Over 50? Alcohol May Not Be That Bad For You
Health 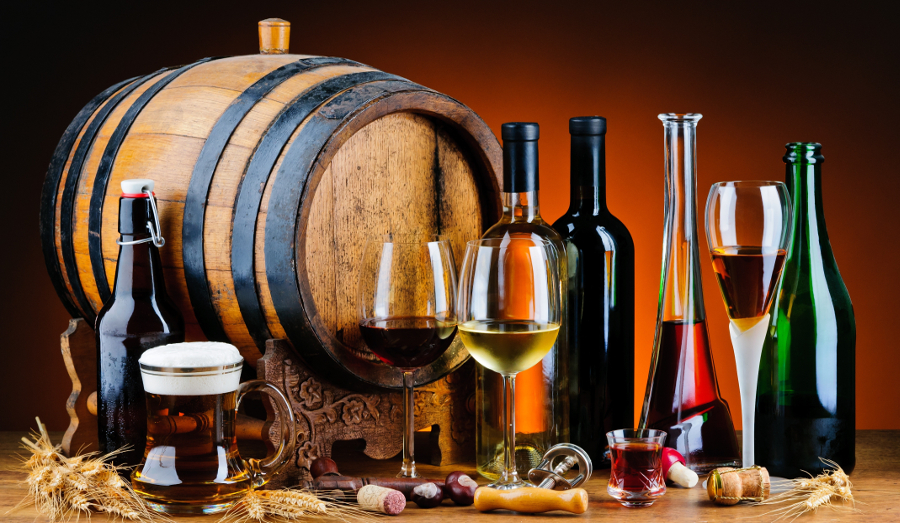 We’re warned from the time we’re teenagers of the dangers of excessive alcohol consumption. Many of us figure out on our own that too much alcohol is not a good thing. Yet most of us still enjoy drinking an occasional glass of beer or wine, or an aperitif cocktail or postprandial digestif. Thankfully more and more scientific studies are starting to point out the many benefits of occasional alcohol consumption. Whether it’s helping to prevent Alzheimer’s disease or protecting your heart against heart attack, alcohol consumption in moderation can sometimes be beneficial. And now new research indicates that alcohol consumption may be less harmful to those over 50 than previously thought.

The irony is that finding came from a study that sought to take issue with many of the previous studies that found moderate alcohol consumption to be beneficial. The study’s authors noted that almost 40 percent of all alcohol-related deaths occur before age 50. Many studies that took a look at the beneficial effects of alcohol looked at those over age 50, i.e. those whose consumption was so moderate as not to be harmful, thus understating the effects of chronic alcohol consumption.

Overall there’s nothing really groundbreaking in this study, just a confirmation of what we already know. Heavy alcohol consumption is harmful to your health and can lead to an early death. But if you’ve been a moderate consumer of alcohol and are reaching retirement age, moderate alcohol consumption is more likely to help you than to harm you. 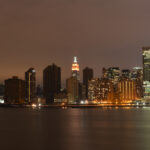 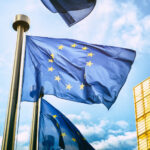