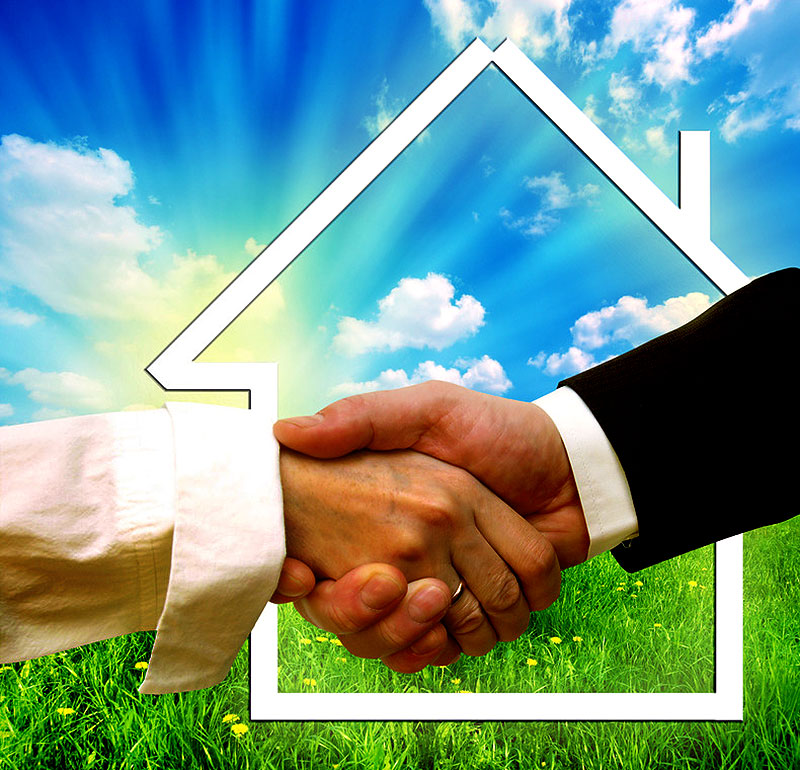 The narrow window when school is out — that’s when many parents want to seal the deal on upgrading their housing arrangements. That way the kids can make a smooth transition to a new school in the Fall. It’s hard to believe that, in many states, registration for the next school year is going to start in just a couple weeks.

That narrow, hectic window we call Summer is prime moving time in the US, and many Americans are in the midst of discovering that real estate deals can fall apart for a variety of reasons; some are predictable, others seem completely random.

The number one reason for real estate deals coming apart is financing. People who are pre-approved have a tendency to think they’re bulletproof; but the pre-approval screening is frequently less intense than the actual mortgage deal. There is great value in getting pre-approved, so it’s well worth the effort — just don’t get the idea it’s a guarantee. If something surfaces in your final credit check, the financing can still come apart at the last minute.

Financing options can be so fragile, that many sellers are reluctant to take homes off the market until the deal actually closes. This has lead to a resurgence in cash deals, a trend which is crushing first time home buyers.

Surprisingly, a home inspector finding really big problems is rare. Problems with the foundation, roof, or other major home system are typically easy to spot, and everyone pretty much agrees it’s up to the seller to address them. Where it can get dicey is when overzealous home inspectors turn the process into nitpick-a-palooza. One of my real estate deals nearly unwound because of the little switch that shifts the water from tub to shower in the guest bath of one of our rental homes. It’s crazy that real estate deals can be undone because of something so trivial, but with the stress inherent in the entire process, sometimes people get a little crazy when it gets down to the wire.

Appraisals used to be a slam dunk, but not anymore. Today banks and mortgage companies are taking a harder look at both the borrower and the property. If the lender doesn’t like the appraisal numbers, the deal is not happening. A good real estate agent should be able to head this off; but sometimes the appraiser, who is a human being, just sees the numbers differently.

I once had a customer who called me three days before a closing and wanted to negotiate a lower price on a property. This was after we had spent nearly two weeks hammering out a really good deal, gaining a lot of concessions from the seller. I told that customer that I would unwind the deal if that was his wish, but I would refer them to a new agent if they wanted to make another offer. That sobered them up, and they went ahead with the closing — but I was shocked at how many times real estate deals could hang on the thread of whimsy. One buyer wanted the seller’s 4-wheeler as part of a deal, in a part of the country where utility vehicles ranked up there with family members. Sometimes items you think are attached to the house, and hence included in the deal, aren’t always included in the mind of the seller. I’ve seen people fight over stained glass, light fixtures, and lawn ornaments. Don’t be crazy; this is a business deal. You can replace a light fixture.

Undisclosed Issues with the Neighborhood

Sellers are supposed to disclose any issues relevant to the value of the property in the seller’s disclosure, but sometimes there’s disagreement over what’s considered relevant. In some ways, investigating the neighborhood is just as important as inspecting the house itself. Noise, traffic, flooding, and drainage are all things to look into before making an offer. Changes to school district boundaries are a huge issue with the parents of school-age children. The character and pets of the neighbors are also relevant, unless you like listening to dogs bark all night. Websites like MyLocalCrime can give you an idea of where the bad neighborhoods are located.

A lot of these issues can be avoided by doing your own research up front, knowing the value of similar homes in the neighborhood, and being a little patient if things get stressful in the process of getting to closing. Be prepared for last minute issues, and decide beforehand what are deal breakers for you. The more mentally prepared you are for last minute problems, the better the process will go. 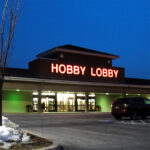 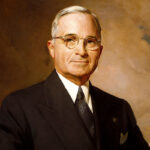 The Ways American Presidents Re-invent Themselves When They Retire