4 Crises That Could Derail The U.S. Recovery 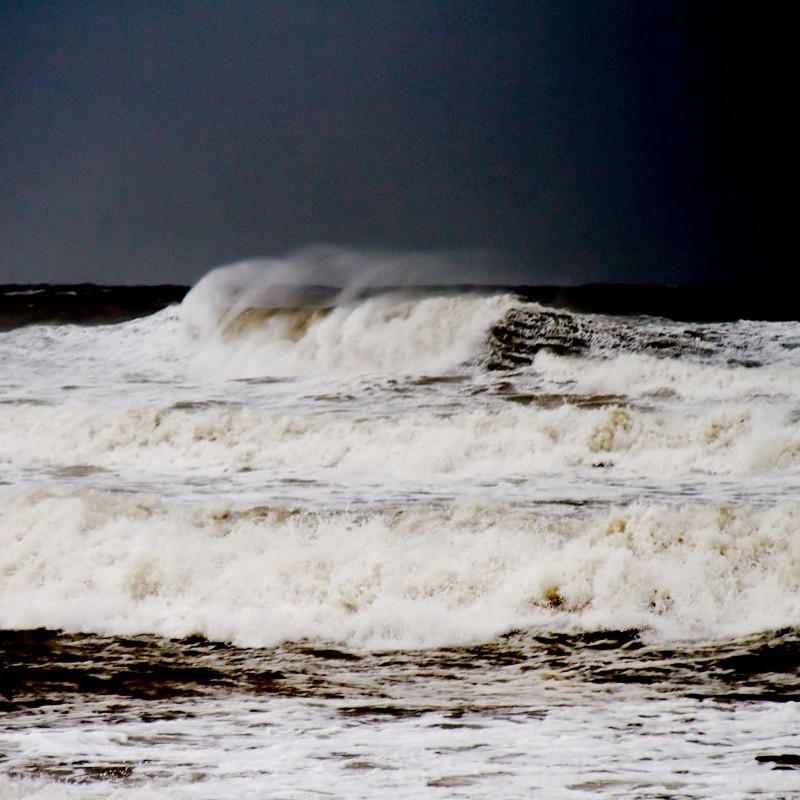 There’s been a lot of good economic news lately and 2014 is shaping up with better returns than even the most optimistic forecasts predicted. After the heady days of 2012 and 2013 another blowout year didn’t seem possible, but the economic landscape is littered with the financial corpses of those who underestimated the U.S. economy.

In the euphoria 20% and 30% year-over-year returns it would be a very bad idea to lose sight of the threat landscape. The very qualities that produce such fabulous returns also create an environment where sudden and financially devastating reversals are possible and, for a change, the biggest threats to the economy may be those outside the U.S. If you die does it really matter if it’s from a heart attack or that you got hit by a bus? Dead is dead and there are clear and present threats to our economic good times on the radar. It doesn’t help that we are uniquely unprepared to manage a crisis with a divided electorate, a do-nothing Congress and unwillingness to spend money on emergency preparedness. Instead we just sit back and wait for something bad to happen.

It’s the speed and size of the militant incursion that swept out of northern Syria and overran northern Iraq that should be most concerning. ISIS, formerly a fringe group of extremists with little organizational cohesion, suddenly coalesced and swept through large sections of Iraq like a brush fire through drought-plagued southern California. Bolstered by a sophisticated social media presence that draws disaffected recruits from around the world and now buffed up with Saudi money and war material seized from the Syrian and Iraqi armies, ISIS has become a threat to the entire region. Certainly U.S. airstrikes have damped progress for the militants but our partners in the region we’ll be counting on to take the lead militarily have not proven to be the most reliable. Anytime the U.S. finds itself aligning with Syria and Iran the situation is already seriously out of control.

I still hear a lot of people sounding the alarm about U.S. sovereign debt but, for once, we’re actually doing pretty well compared to other industrialized nations. Spain is in slightly better shape than the U.S. only because they made a huge effort to dig themselves out from under a weighty debt crisis of their own. Those austerity measures continue to drive high unemployment numbers in Spain. The weight of Euro-zone debt is significant and if you’re drowning it’s less material if you’re going down on your own or being pulled down by your neighbors.

When the leader of a country posts pictures of himself shirtless on horseback, you kind of get the feeling the ship of state may not be in the most capable and stable hands. Added to the high school level machismo is Russia’s destabilization of Ukraine. We get that Russia has strategic interest in Crimea and Ukraine is a country with a split personality when it comes to association with Russia, but the way Putin has handled Russia’s interests in the region borders on the bizarre. First Russia is invading, then they’re not. Then they’re supporting the Russian separatists, who just happen to look a lot like Russian troops, carry Russian equipment and shoot down airliners with Russian anti-aircraft missiles. This theater of the bizarre has tanked the Russian economy and reinvigorated NATO. In some ways Russia is more dangerous losing than when things are going its way. A wounded bear is a dangerous animal.

So far we’ve been lucky when it comes to hurricanes and other natural disasters but that luck will surely run out eventually. With rising sea levels already causing nuisance flooding in many areas of Florida, we have yet to see just how devastating a major storm surge could be to southern Florida. Rising sea levels are going to claim Miami sometime in the next 85 years, that’s a mathematical certainty. Before that ever happens insurance companies will stop insuring homes in the area and banks will stop issuing mortgages. One major hurricane could be all it takes to drive home the reality that we’re going to lose a major city in America to rising ocean waters. Not to mention the other possibility of a major hurricane slamming into the Texas coast and taking a big chunk of our refining capacity offline. The U.S. is facing drought in the west, the potential for damaging weather in the midwest and east coast plus problems with water distribution. Instead of preparing for those disasters Congress is arguing over whether to have a vote on immigration reform.

Any of those issues could escalate and derail the recovery and slash returns in the stock market. Or it could be something we don’t see coming. One thing is for sure when the economic engine is running so hot it’s in the red zone for three years, if something bad happens the results are not going to be pretty. 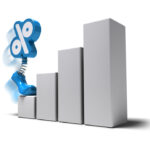 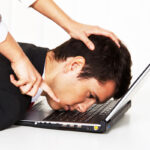