REDTEA NEWS
Has Zelensky Gone a Step Too Far?
As Gas Prices Remain High, US Sells Oil...
Fauci Thinks Lockdowns Should Have Been Stricter
Good Guy Takes Down Bad Guy, MSM Goes...
DC Homeless Shelters Filling Up With Illegal Immigrants
Inflation Still Rising: Are You Feeling the Pinch?
Japan, Abe, and Gun Control
Don’t Interrupt Your Enemy When He’s Making a...
Democrats Don’t Care How Much You Suffer
The Real Purpose of the Second Amendment
Home Money 4 Investment Mistakes Killing Your Returns
Money 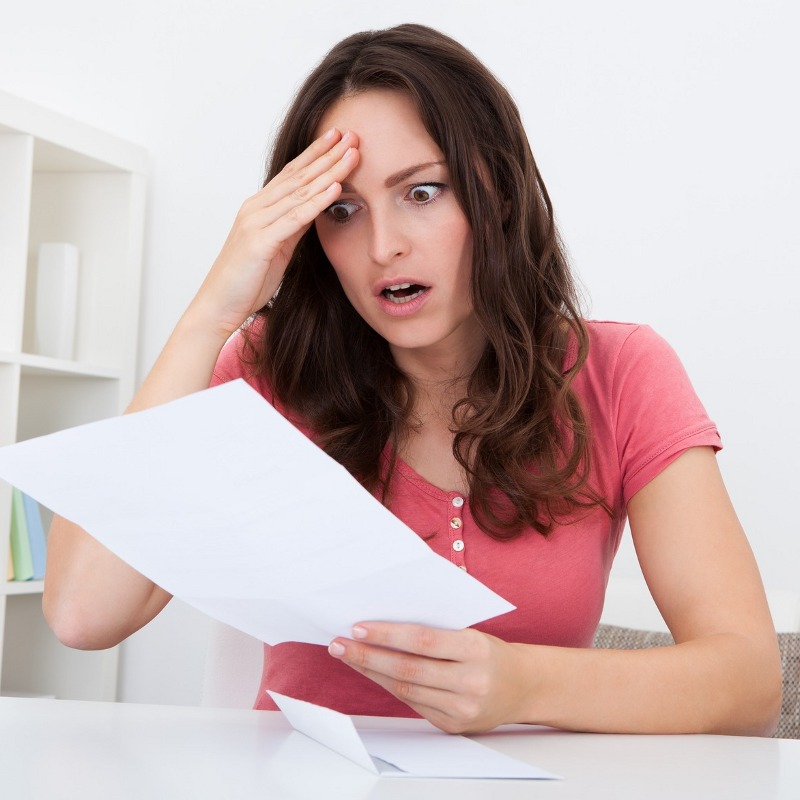 Greed, arrogance, fear and paranoia sound more like the staples of a soap opera plot but they are, in fact, the basic drivers of investment markets. We all like to think that we manage our investments calmly and logically, with an eye on the long-term yields, but the numbers paint a much dimmer collective picture.

The behaviors that crush long-term returns are surprisingly similar.

Not Investing In the Stock Market

The number of people investing in the stock market reached a peak in 2002 and dropped dramatically after 2008. There’s no real surprise there; once bitten, twice shy. Today that figure stands just over 50 percent. That means half of investors are missing out on market returns. Even a mutual fund like the American Beacon S&P 500 Index Fund Investor Class returned 7.18% over the last ten years, which covers the great crash of 2008.

I got a call from a friend who specializes in commercial real estate rehabilitation. He’s so good at what he does that banks seek him out for projects so when he calls, I listen. A couple years ago he called me with a no-miss opportunity and I was excited until he told me the big idea was Iraqi dinars. Fortunately, he didn’t sink his kid’s college fund into that scheme but I was surprised at how much money he did put on the line. If someone with that much business savvy bought into that scam, how many more put a big part of their life savings on the line? The story is always the same; they “know a guy” who put $5,000 into the scam of the week and made enough to quit their day job.

Not Accounting For Inflation

Inflation is the great chisler of savings accounts and money market funds. Inflation whittles away your cash like the waves wash sand off the beach; slowly but relentlessly. Inflation, along with maintenance costs, are two of the reasons owner-occupied homes are such poor performing investments for most people. To combat inflation the Federal Reserve will raise interest rates and most people tend to forget that bond yields move inversely to interest rates.

I love the financial entertainment industry. Sure, I rip on them all the time but, in the final analysis, I owe them quite a lot. They’re the ones sounding the alarm and spreading panic when stocks take a dip. Without that fountain of conventional wisdom bargain shopping in the equities market wouldn’t be nearly as lucrative. Lately the market has been on a downward trend, about 4% so far, but to listen to the financial entertainment talking heads on cable you’d think the U.S. was being swallowed by a giant volcano. I thought it was funny yesterday they were still going on with the gloom and doom while the market was up nearly a half percent. While it’s too soon to tell if the correction is really over or if yesterday was just short covering and backfilling, but what is certain is that reacting emotionally and getting caught up in panic will certainly cost you money. If you’re investing based on emotion, politics or anything other than cold, hard numbers, you’re going to lose money and that’s a fact.

There’s only one way to make steady, consistent returns and that’s to come up with an investment plan that fits your personality and appetite for risk and stick to it. Keep a mix of index funds, bond funds and a fixed percentage of your wealth in hard assets like gold and silver and you’ll do fine if you’re patient and don’t spend too much time watching those financial shows on TV. 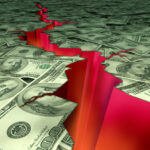 Gannett Split of Print is a Tipping Point