REDTEA NEWS
Democrats Don’t Care How Much You Suffer
The Real Purpose of the Second Amendment
Why Gasoline Prices May Never Come Down
Are We in Civil War Already?
The Narrative Is So Transparent It’s Laughable
Another Pro-Life Pregnancy Center Firebombed
Attempt on Kavanaugh’s Life Shows the Danger the...
Inflation Causing Americans to Change Spending Habits
American Gun Owners Are the Last Line of...
Democrats Still Don’t Understand Guns or Gun Owners
Home Money 4 Next-Level Tips For Heading Off Identity Theft
Money 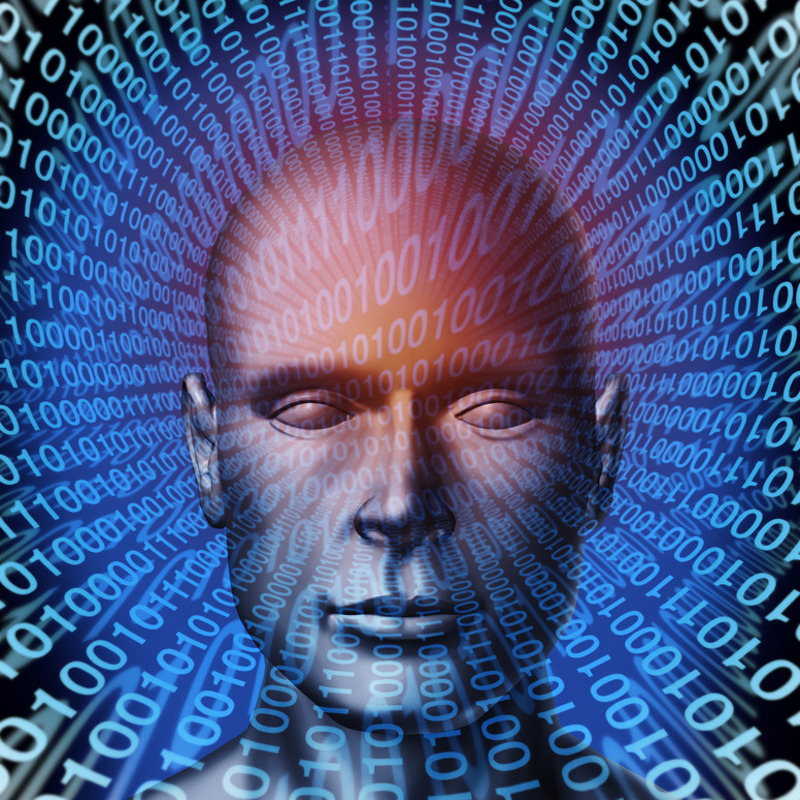 A crosscut paper shredder is still your first line of defense but, these days, more banks and financial institutions are allowing customers to opt out of paper statements all together and a few are charging for the privilege of getting a bill on paper. Paper checks are also disappearing, largely replaced by debit card transactions. All that has helped cut down on identity theft, but according to the Bureau of Justice Statistics 7 percent of Americans age 16 or older are still going to fall victim to identity theft. Here are four tips for addressing the most common forms of identity theft.

The vast majority of identity theft cases (85%) involve unauthorized use of already established accounts. To thwart the most common type of identity theft, set up a special account that you only use for online purchases, paying bills and traveling. Since we don’t have credit cards, my wife and I set up a special debit account for online purchases and keep the balance low. You can do the same thing with a prepaid credit card, shifting funds to it when you need to make a purchase. That way your big money account number remains largely uncirculated.

If you’re not going to need credit in the next year, consider putting a freeze on your credit reports. While it won’t help stop fraudulent use of your current accounts, it does stop anyone, including you, from opening up new credit in your name. While unauthorized use of an existing account is more common, those who have credit accounts opened in their name are more likely to experience credit and financial problems.

Keep a Tight Rein On Your Social Security Number

Monitor Your Accounts and Credit Report

In the Internet age, it’s pretty easy to check your accounts daily for any fraudulent activity and you’re due a free copy of your credit report every year from AnnualCreditReport.com. You can pay for a service to monitor your credit for you, but the process literally takes five minutes to do it yourself. Vigilance is the best way to stop a minor problem before it turns into a major issue.

Identity theft is a classic example of outrunning the bear. You don’t have to have a bulletproof system to protect your identity; you just need to be a harder target than 90 percent of your neighbors. Sadly, that’s all too easy these days, which is puzzling but not surprising. 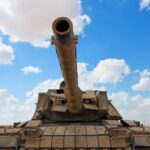