REDTEA NEWS
Tank Gift to Ukraine Exposes the Sad Reality...
The Government Thinks We’re the Terrorists Now
FBI Admits It Uses CIA and NSA to...
Democrats Are About to Learn That Turnabout Is...
If You Like Your Gas Stove, You Can...
McCarthy’s Woes Are Payback a Long Time Coming
The Response to the Twitter Files Is Telling
Are San Francisco’s Killer Robots the Wave of...
The Genocidal Tendencies of Climate Change Crazies
The Siren Song of Being “Moderate”
Home Money 4 Reasons The Housing Market Is Weaker Than It Seems
Money

4 Reasons The Housing Market Is Weaker Than It Seems 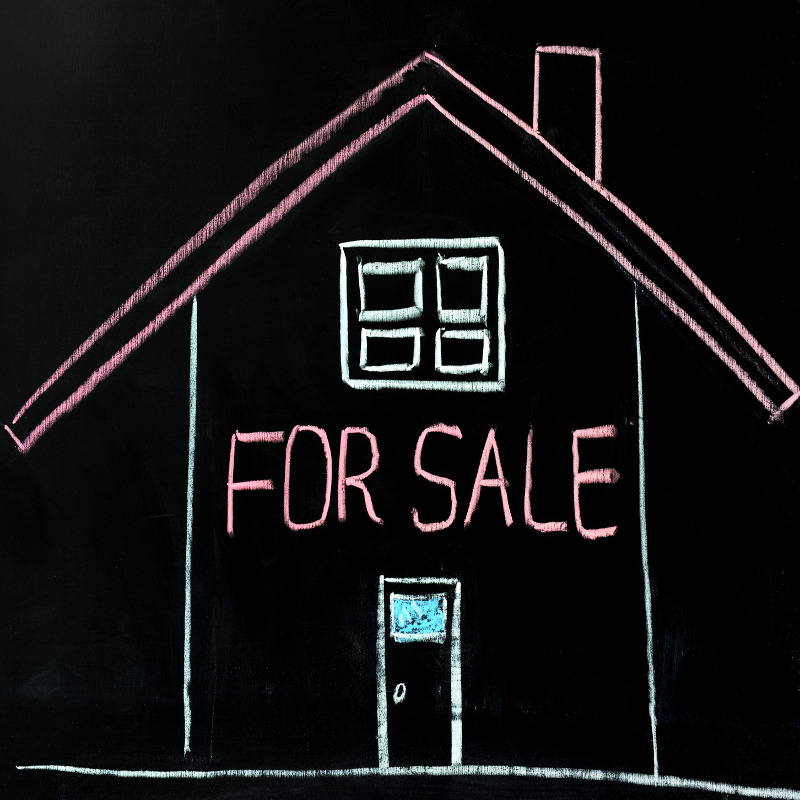 My fellow RT contributor, Bruce Haring, has an interesting piece on how Goldman Sachs managed to buy themselves out of criminal prosecution and jail time. The settlement is for Goldman’s part in the subprime housing crisis that would have landed any of the rest of us in prison forever in a cell next to Bernie Madoff. It’s one thing to know the elite are getting a better deal, it’s another to see it come together in such a painfully obvious manner.

I’m sure Wall Street would love to put the subprime housing crash in the distant past, especially right now. The real estate industry is singing Happy Days Are Here Again as prices push higher and commission checks get fatter. First was the refinance boom; today brokers are working through six years of pent up demand fueled by people who want to upgrade their homes. While subprime home lending is less of a problem today, there are still good reasons to suspect the current housing rally won’t last.

Owner-Occupied Housing Is a Terrible Deal

I keep thinking that one day consumers will wake up to the horrible deal that owner-occupied housing has become. It wasn’t always such a bad deal, or perhaps I should say it wasn’t as bad. At least a few years ago you got decent service from your mortgage servicing company. Today that task is farmed out to the lowest bidder and for many has turned into a customer service nightmare that was formerly reserved only for Comcast customers. Owner-occupied housing remains one of the worst economic deals on the table today and people still keep using the word “investment” to describe owning a home.

Many people waited until prices went up to put their houses on the market, which means everyone got the idea to sell at the same time. Listings in Ft. Lauderdale went up by 89.3% since last year, listings in Miami are up 67.5%, and 10 of the major metropolitan areas have all posted double-digit listing increases. Since we’re already past prime time for moving and into the start of the next school year and the market is faced with a glut of inventory, expect price retraction going forward.

When it comes to financial matters, time is more important than timing, provided you can stay invested for five years or more. The average person in the U.S. will trade homes once every five to seven years. The way real estate deals are structured, with steep commissions for selling a home and hefty fees on the front end, makes it a near guarantee that anyone buying a home at these prices is going to lose money. Not only that but mortgages are structured so you pay more interest in the first ten years. The banks have the game rigged and you can’t win playing on their turf.

By every measure the U.S. had a blowout Q2, with the economy posting 4.2% growth. With the Federal Reserve already hinting at interest rate increases in 2015, these new numbers from Bureau of Economic Statistics will be ammunition for the interest rate hawks on the fed board. Rising interest rates will dampen housing activity and, if listing inventories are still high, there will be even greater pressure on sellers to lower prices. The pricing pressure will be particularly acute at the upper end of the market as rising interest rates will tend to push buyers into more modest homes.

It could be argued that what we’re seeing is not really a recovery in the housing market, it just looks so much better in comparison to the pitch black days of 2008-2010. 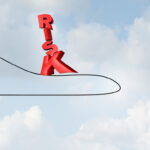 How to Choose the Right Level of Risk for Your Portfolio