REDTEA NEWS
Tank Gift to Ukraine Exposes the Sad Reality...
The Government Thinks We’re the Terrorists Now
FBI Admits It Uses CIA and NSA to...
The Medical Industry Continues to Fail Patients
Democrats Are About to Learn That Turnabout Is...
If You Like Your Gas Stove, You Can...
McCarthy’s Woes Are Payback a Long Time Coming
The Response to the Twitter Files Is Telling
Are San Francisco’s Killer Robots the Wave of...
The Genocidal Tendencies of Climate Change Crazies
Home Money 4 Smart Financial Moves You Can Make — That Your Future Self Will Love
Money 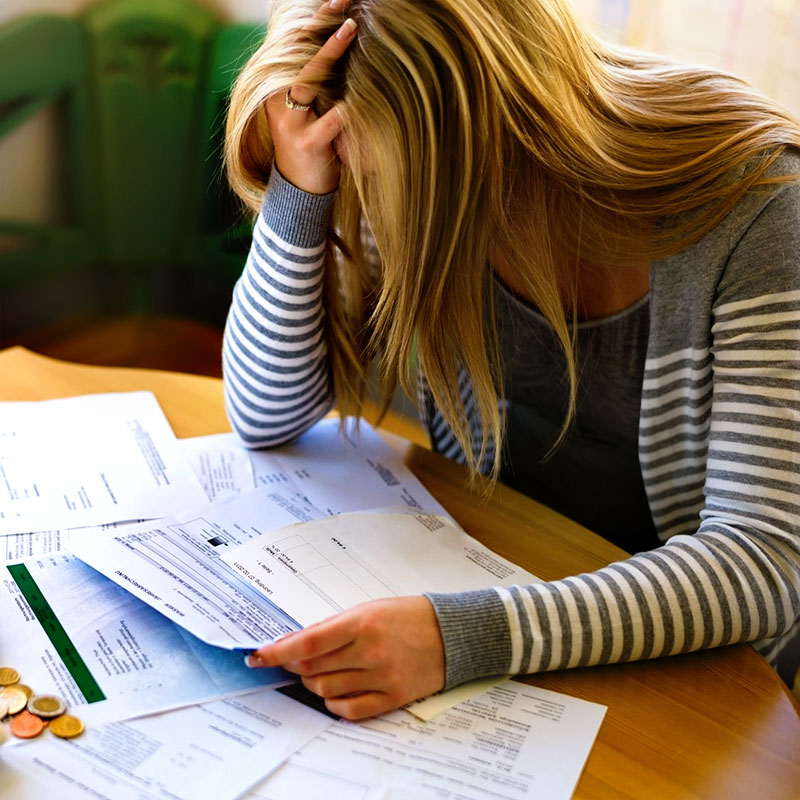 Instead of giving young people advice on money management, which they may not want or appreciate, I’ve decided to list the best financial moves that Younger Me made in the past. Certainly there were mistakes made, that’s inevitable — but overall Younger Me did a pretty good job.

There really is no magic to conservative financial management. Managing your money for Future You is simple, both in concept and practice, but that doesn’t mean it’s easy. What makes it hard is that the paths of least resistance in our financial world are usually the ones that end up trapping the unwary in decades of debt. The day young people head off to college is usually right about the time they turn 18, and can enter into contracts which they have no experience reading. It’s no accident that credit card companies are right there to offer them credit that their future selves are likely to regret, on top of student loan debt that will hound them for a decade — which brings us to our first key for financial success.

When it comes to your financial future, debt is a cancer that eats away at your financial life, and will drive Future You to work miserable jobs for the paycheck. There’s a popular phrase on financial entertainment shows, something they call “good debt” — which is an oxymoron. There is no good debt, but sometimes there’s unavoidable debt. A small amount of student loan debt may be unavoidable, but only after you’ve exhausted all other possibilities, such as taking the first two years of general studies at a local community college and then transferring those credits to a larger university. That may mean skipping the dorm and living at home a bit longer, but the cost savings are huge.

Car loans and credit card debt are easier to avoid; the bigger temptation will be mortgage debt. For the majority of people, renting will be a better financial move than buying. Debt and home ownership limit your ability to pursue opportunities that may arise in other parts of the world, and mobility is a tactical advantage in the job market. Every day I thank Younger Me for paying off debt and saving money.

Taking business classes, even if they’re not directly related to your career goals, is time well spent. If cost is an issue, there are frequently small business resource centers in many cities that offer low-cost evening classes. Even if you work for a paycheck all your life, there is no skill that will serve you better than a foundational understanding of how business works. You’ll learn about contracts, effective advertising, insurance, expense tracking, cash flow, financial projections, and a thousand other topics that will have applications both at the office and at home. Younger Me spent many nights with a small business coach running a resource center under a state grant; those classes were invaluable. The knowledge gained in those classes was like gold.

Saving money, even if it’s only a tiny fraction of your paycheck, is one of the best things anyone can do for Future You. Having $5,000 to $10,000 in an emergency fund brings the kind of peace of mind that few people enjoy these days. Having an emergency fund is job one, even before you start investing or saving for retirement. All the low-fee mutual funds in the world won’t do you any good if your car needs a new water pump — and you can’t pay the tab at a walk-in medical center with capital gains. In a world awash in debt, people with cash in the bank are kings. Younger Me saved money whenever possible.

Most of the young people I know don’t have a job — they have two and sometimes three jobs. Instead of putting all that time and effort into another dead end job, look for a sideline business that deals mainly in cash. Every town of any size has Farmer’s Markets, flea markets, and food fairs that together form an underground economy rife with opportunity to develop a business that deals primarily in small cash sales. If you grow to the point you want to accept plastic, new mobile payment systems make it possible for any young entrepreneur to accept debit and credit cards, and all you need is a smartphone and card reader. Instead of another crappy boss, put those business classes to work and put that effort into something that has a chance to grow. Younger Me started a sideline business doing insurance salvage and recovery while in college. While his college classmates were dirt poor, Younger Me always had money in his pocket.

Even if you’re not so young anymore, it’s never too late to start doing the right thing. You’re going to be five years older at a fixed point in the future, no matter what you do in the intervening time. Do something for Future You — he or she will be hugely grateful. 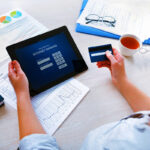 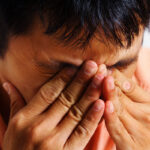