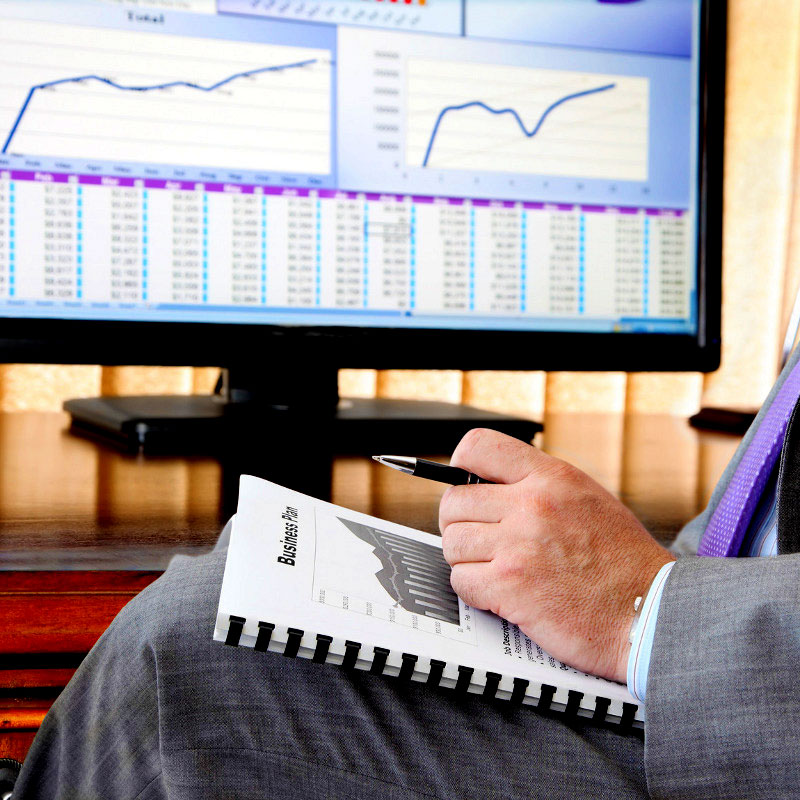 Imagine someone who has no aptitude for sports, and no background in a particular game, thinking they could go out and compete at the pro level. You’d think they were crazy — and you’d be right. Professional athletes train hours a day for years; they hire coaches and trainers to hone every facet of their game. Nearly every professional golfer has a swing coach; many have that and a putting coach. Yet I’ve never watched golf in a social situation, like the clubhouse, when someone doesn’t pipe up and say, “Even I could have made that shot!” Confidence is what you have before you really understand the problem.

Even though it’s folly to think it’s possible to walk on and compete in professional sports, many people think nothing of going up against the professional investors on Wall Street, and thinking they can win in that environment. Judging by their actions, nearly everyone believes they can make a minimal investment in time and learning and still come out on top managing their personal finances and investments. Without education, without a certain level of understanding, your wealth is little more than a chunk of herring in a shark tank. If you want to avoid getting taken, and have a chance at earning decent returns, then there are five things you need to practice.

Don’t just read online; read actual books. Focus on books that deal with investment strategies, rather than individual investments. There’s a reason that Benjamin Graham’s The Intelligent Investor: The Definitive Book on Value Investing, first published in 1949 and updated several times since then, is still a classic in the investment world.

Don’t just read books written by people you agree with, either. Deliberately seek out opposing viewpoints, and expose yourself to the widest possible spectrum of investing advice that you can.

How are you going to know where you’re going if you don’t have a plan? It doesn’t have to be particularly detailed — but you should have something that says where you’re going to put your money and how you’re going to allocate it, taking into account your age. In 2007, I had a lot of money in the stock market, even though I had sold off the last of our residential real estate holdings the year before. I held on to those investments through the crash, and even put more money in the stock market in 2009. My wife thought I was crazy — but I stuck to the allotment in my investment plan. Today I look a lot smarter in her eyes than I did in 2008, but really I was just sticking to the plan.

It amazes me how many people have no clue how their investments performed last year. One thing working on executive row taught me was the value of visualizing performance. Being able to chart your progress and pinpoint areas that are underperforming is critical to managing your investments. Spreadsheets and their charting capabilities are your friend — learn to use them.

When you’re done learning, you’re done earning. Financial systems grow and evolve just like any other living thing. The conventional wisdom from the 50s and 60s doesn’t work today, anymore than you’d want your doctor using the same instruments medical science had available in those decades. You have to stay current, and that means committing to ongoing learning.

During the crash of 2008, those of us who kept our assets in the market — despite a 30%-40% haircut — felt a little like Job living at the landfill, only to have friends and family stop by to remind us how dumb we are. Anyone can look smart in a bull market; but it’s during times of adversity, when the financial world is on fire, that’s when you have to shut out your emotions and stick to the plan. It’s not an easy thing to do. Many, many people sold out at the bottom of the market in 2000 and again in 2008, then missed the biggest gains in the years afterward. Emotion is a deadly adversary for your financial future.

If you want to compete in the investment world, it takes study, planning, and practice. Would you rather I told you there was an easy, foolproof system for making money investing? I’d be lying — or trying to sell you something. You don’t get anything worthwhile in life for free, so put the study time in, make a plan, and practice sticking to it. If we’re both still around you can thank me in 20 years. 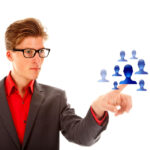 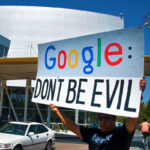