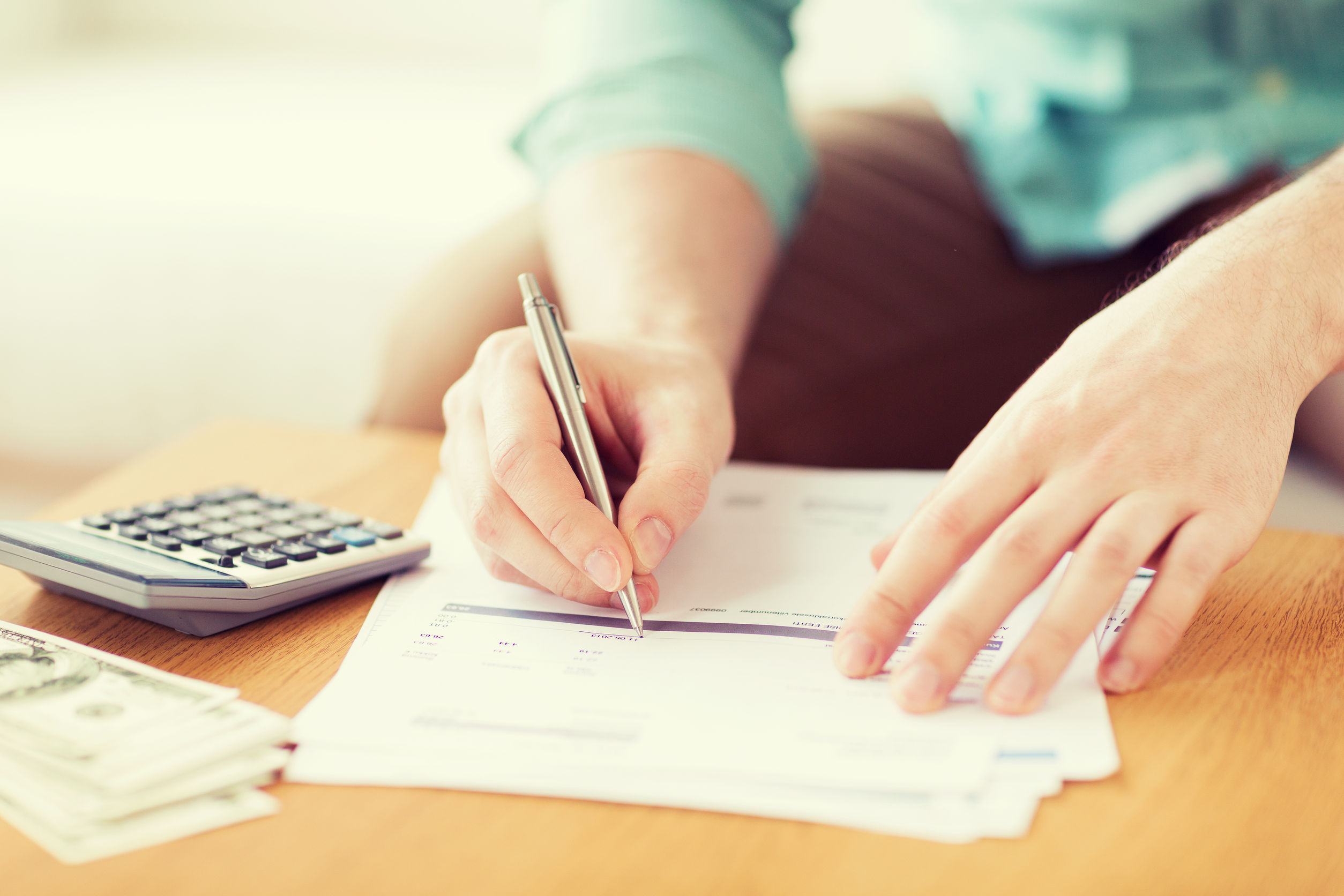 In most cases, what people call personal finance “facts” are not really facts at all. They’re often opinions based on assumptions or incorrect information. It’s really no wonder that there is so much confusion when a large number of financial principles are counter-intuitive. Here are 5 key financial facts that people often get incorrect:

Say you make $37,500 a year. You are just inside the 15% tax bracket. What happens if your earnings are higher?

Remember that there is never a situation where an increase in your income means that you will have to give all of that increase away in taxes.

Say you invest $100,000 out of your checking account into stocks. Your investment turns into $150,000 three months later. But then someone says that you need to be very careful about taking that money out because you will have to pay a hefty amount in taxes.

There’s a misconception here and it’s that when you sell an investment, you will owe taxes on all of the money that you receive. But it doesn’t work that way.

The fact is that when you take money out of an investment that is not in any special account, taxes are only paid on the gains. Your initial investment is returned without any need for you to pay taxes on it. Tax implications do exist for selling investments, but you never have to pay taxes on the original investment amount, that is, unless there is something very unusual going on and selling some shares that increased in value is not one of them. Though these days (2015 and 2016) with the market volatility and the recession, a stock increase is rare enough but that is another story.

Many people think that to establish themselves financially, they need to buy a house.There is no doubt that in the right situation, buying a house can be a sound investment. However, you need to keep in mind that it is not the best choice for every situation. There is also the impression that renting an apartment or house is a waste of money. This implies that you are not throwing away money when you buy and pay for a home.

Many people think that putting their money away in 401(k) is nothing short of a smart dodge tactic. They put away a large chunk of their earnings, confident that they can evade taxes. Yes, money put in 401(k) does not attract any tax for that year. But, as your savings under 401(k) increase you become liable for paying taxes.

And, when it is time to start using these funds, you will also have to begin paying taxes on that money. A 401(k) does not mean tax-free money. It simply means you are putting away tax paying for later on that money, when you take your money out!

People jump with joy when they know how big their tax return will be and are actually receiving one. Little do they realize that it is their own money being sent back to them. Let us make this easier to understand. A tax refund is nothing but the extra taxes you took out on your paychecks throughout the year.

Let’s say you took out $100 from each of your weekly paychecks during the year. The number adds up to $5,200 and your actual taxes at the end of the financial year amounts to $2,200. Thus, you will receive a $3,000 refund because you paid $3,000 in excess throughout the year. Not exactly smart!

A tax refund can be advantageous in certain cases as it acts like a zero interest saving account for those who do not have the will power or struggle to save up. But this is very rare. You most likely want more money in your pocket throughout the year.

It is always a salient idea to sit down and think about why you are making a particular choice when it comes to your personal finances. Always try to find out the facts before making any decision as briefly already stated. This will help you avoid financial problems in the future and put yourself in the best situation going forward. 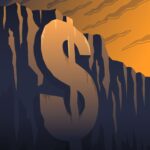 A Fourth of Americans Are on the Financial Cliff 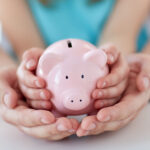 The Case For Starting Your Retirement Saving Earlier