REDTEA NEWS
Tank Gift to Ukraine Exposes the Sad Reality...
The Government Thinks We’re the Terrorists Now
FBI Admits It Uses CIA and NSA to...
The Medical Industry Continues to Fail Patients
Democrats Are About to Learn That Turnabout Is...
If You Like Your Gas Stove, You Can...
McCarthy’s Woes Are Payback a Long Time Coming
The Response to the Twitter Files Is Telling
Are San Francisco’s Killer Robots the Wave of...
The Genocidal Tendencies of Climate Change Crazies
Home Money 5 Mistakes Cryptocurrency Beginners Make
Money 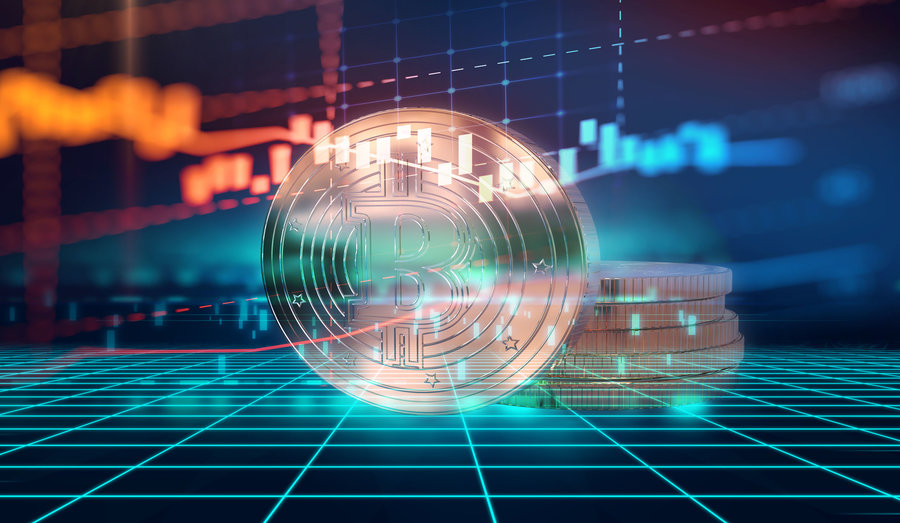 I don’t claim to be an expert in day trading or investing at all, but I picked up some knowledge when I jumped in on the 2017 cryptocurrency surge we saw in November. Very simple mistakes that could have been avoided were made, and while I didn’t lose a ton of money, I did make some dumb moves based on clever selling points and investor hysteria. Here are five lessons I learned that will save you a headache and severe wallet pains.

Bitcoin was just around $20k in late December when bankers, observers, and investors of all stripes were just dumbfounded by the incredible value that these cryptocurrencies were gaining. If you were just an apathetic observer looking in, you would have seen that everyone was told either to buy now and buy heavy, or to avoid cryptocurrencies at all costs. Almost a month later, billions were lost when the value of the major coins (Bitcoin, Ethereum, Litecoin) began to crash hard. Never buy into anything when it appears to be peaking.

The Bear Could Mean Buy

In late January and early February when billions of dollars of value left the market, the main coins began to drop to what some consider their actual market value. Because of the massive and new interest in crypto, people who didn’t know much were getting involved and dropping large amounts of money. But a lack of knowledge in not just the purpose or application of crypto but also a deficit in investor knowledge caused many people to cash out before they lost more of what they invested. This was good for guys like me because I bought on the dip, knowing that over time the value could either stabilize or increase again. This is like a liquidity period where you need to drop the troubled assets in order to give the healthy ones the attention they need.

The crazy amount of altcoins in circulation is insane, and each offers different applications and utilizes different software and technology. Understanding the purpose of the coins and the long-term growth potential will give you a better understanding of whether or not they are a scam or if have an actual purpose.

People who had no business investing in cryptocurrencies dropped intense amounts of money into altcoins and lost it all in the recent “crash.” Billionaire Mark Cuban recommends spending no more than 10% of your monthly income on high risk investments (including crypto).

You are opening yourself a whole can of pain if you day trade. Leave this one to the professionals.

How to Get Ahead as a Young Person