REDTEA NEWS
When “Good Intentions” Go Awry: The Consequences of...
Democratic Rhetoric Is Going to Result in Violence
Is Biden Trying to Get Into a War...
Austria Locks Down, Other Countries to Follow
Rittenhouse Acquittal Is a Victory for Self Defense...
The Nanny State Encroaches Even Further
If You Want a Better Future, Educate Your...
Metallurgist Caught Faking Results on Submarine Steel
As Durham Closes In, the Establishment Gets Nervous
The Lesson to Be Learned From the Elections
Home Money 5 Reasons It’s Still Better To Rent
Money 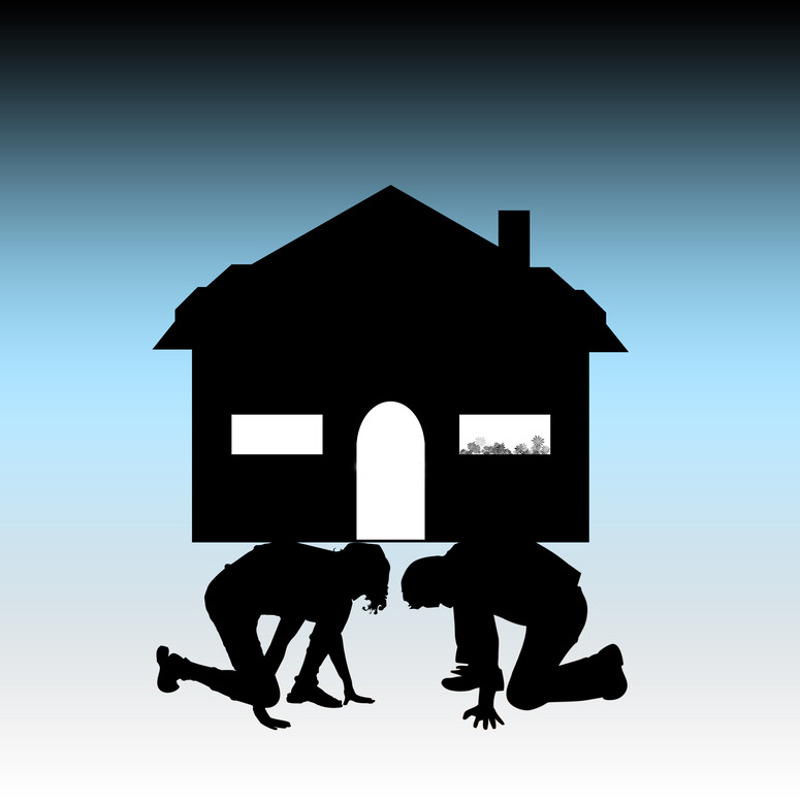 The economy and personal finance are moving targets and that makes conventional wisdom a rear-facing metric. One topic that goes a long way back in conventional thinking is the concept of owning a home. For most people the conventional wisdom we carry around in our heads about homebuying dates back to the 40s and 50s. The average person will only buy around five houses in their lifetime, so we don’t really get a lot of practice and the real estate industry can change quite a lot in five or ten years. With that in mind it’s good to review the renting versus buying question regularly to make certain the assumptions are still valid, particularly during times of escalating rents. Even though rents are higher, the underlying fundamentals have not changed a great deal.

Imagine I’m selling you an investment. I ask for $60,000 upfront, for which you get fractional ownership in an investment that, adjusted for inflation, probably won’t make money. You have to buy out my share of the investment, with interest, over thirty years via monthly payments that are stacked in my favor. If you miss a payment, I get to take back the investment. If there are unexpected maintenance expenses, you are responsible to pay them. If the investment loses money, the total loss comes out of your share. You pay all the taxes and pay for the insurance to protect our investment and you pay me 1% for drawing up the paperwork. Compare that dodgy deal to an average return between 7% and 10% every year by investing the down payment money in a market index fund and I’m amazed anyone buys a home, yet buyers are 10 deep in some markets. It does go a long way toward explaining why most people are poor.

Maintenance, insurance and taxes are expenses that most people buying a home fail to consider. The average home in America is put together with poor workmanship, cheap materials and appliances that are almost certain to fail in ten years. Major systems can cost thousands to repair; if the problem is in the foundation that figure can be tens of thousands.

According to data from Bankrate as reported here the average fees paid by consumers for mortgage origination were up by 5.7% over 2013. On a $200,000 mortgage consumers are now paying an average of $2,539 in lender costs and third party fees. Origination fees were up nearly 8.3%, with consumers in Texas paying higher fees than residents of New York. It looks like the same people setting college tuition are deciding the markup for your mortgage origination fees.

Higher rates of home ownership are associated with higher rates of unemployment. One of the reasons that’s true we saw happen just a few months ago right here in Florida. About five miles from here a professional baseball team wanted to build a small baseball stadium for spring training. What’s more clean, wholesome and American than baseball? The residents in that neighborhood had a fit. They protested, disrupted city council meetings, staged rallies and threatened the team with lawsuits. Not in our neighborhood they said and that’s one of the reasons higher rates of owning homes and unemployment go hand in hand. Nobody wants that factory, power plant, baseball stadium, shopping center or new hospital in their backyard.

The solution to stay employed then is for you to stay mobile, able to pack up and go where the work is and that means renting or finding some alternative type of housing.

You don’t own a home as much as it owns you. As a homeowner you dance on the string of a surprising number of different entities including the mortgage servicer, insurance company, utility provider, city, county and state governments. Sometimes you have all that and a homeowners association that controls even more aspects of your home life. Freedom from all that kabitzing means leaving the dream of owning a home behind, at least until you can find something more on your own terms. 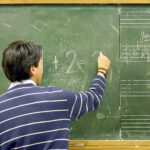