REDTEA NEWS
Tank Gift to Ukraine Exposes the Sad Reality...
The Government Thinks We’re the Terrorists Now
FBI Admits It Uses CIA and NSA to...
The Medical Industry Continues to Fail Patients
Democrats Are About to Learn That Turnabout Is...
If You Like Your Gas Stove, You Can...
McCarthy’s Woes Are Payback a Long Time Coming
The Response to the Twitter Files Is Telling
Are San Francisco’s Killer Robots the Wave of...
The Genocidal Tendencies of Climate Change Crazies
Home Breaking News 75 Percent of the Super-Rich Expect a Recession
Breaking NewsMoney 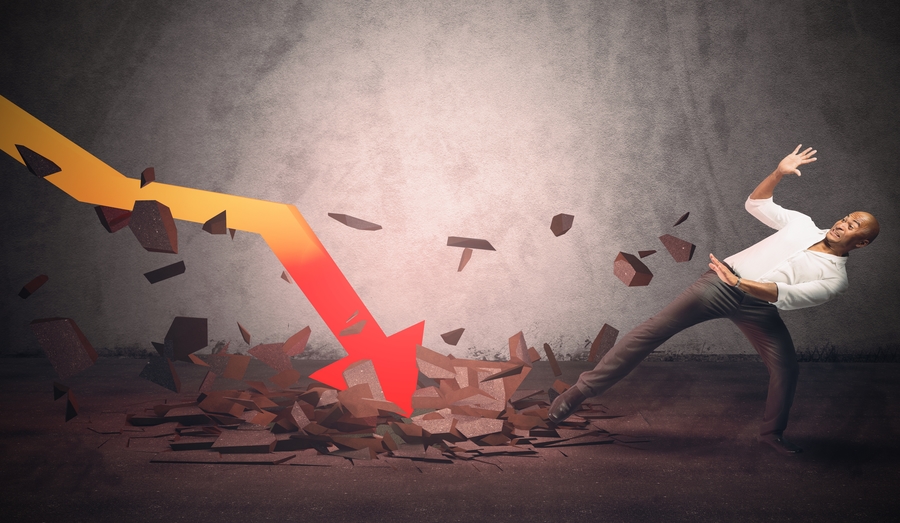 For most ordinary investors, their major source of income is a wage or salary, and most investment income is intended to supplement their wages and grow a retirement fund, college savings fund, or some other sort of targeted investment. Many super-rich investors, on the other hand, aren’t reliant on wages and salaries. Their income comes from their investments, so they are particularly sensitive to factors that affect the economy and the investing climate.

A recession that would affect investment asset values would affect the incomes of the super-rich to a greater extent than those whose primary income comes from wages. That’s why surveys of this sort that highlight the sentiment of those investors who would most be affected by an economic downturn are so important to pay attention to.

While the US economic recovery is now the second-longest in history, it is only in the past few years, as stock markets have shot up to record highs, that there has been more of an upbeat attitude toward the economy and its health. But the recovery is really a recovery in name only, as the underlying economic fundamentals remain weak.

Job creation is still far below the path it should have been on before the 2008 financial crisis, wages are failing to keep up with the rising cost of living, especially housing, and there are multiple indications that stock markets aren’t the only markets that are in a bubble. The super-rich see all of that, which is probably why they’re worried that another recession is just around the corner.