REDTEA NEWS
Tank Gift to Ukraine Exposes the Sad Reality...
The Government Thinks We’re the Terrorists Now
FBI Admits It Uses CIA and NSA to...
Democrats Are About to Learn That Turnabout Is...
If You Like Your Gas Stove, You Can...
McCarthy’s Woes Are Payback a Long Time Coming
The Response to the Twitter Files Is Telling
Are San Francisco’s Killer Robots the Wave of...
The Genocidal Tendencies of Climate Change Crazies
The Siren Song of Being “Moderate”
Home Money Alan Greenspan’s Eye-Opening Comments After Janet Yellen’s Final Fed Meeting
Money 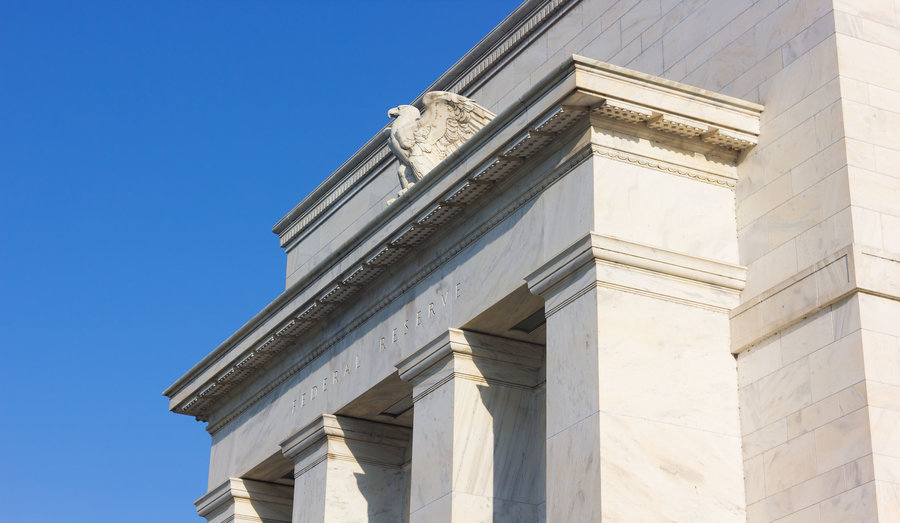 During Janet Yellen’s final meeting last Wednesday as Federal Reserve Chairman, Alan Greenspan went on air for a Bloomberg interview and made some eye-opening statements. Greenspan had been the Chairman of the Federal Reserve’s Board of Governors from 1987 to 2006.

“We are dealing with a fiscally unstable long-term outlook in which inflation will take hold… In fact I was very much surprised that in the State of the Union message yesterday all those new initiatives were not funded and I think we’re getting to the point now where the breakout is going to be on the inflation upside. The only question is when.”

“I think at the end of the day the bond market bubble will eventually be the critical issue.”

The interviewer then asked Greenspan, “what is the cause of the bond market bubble?” Greenspan responded, “Ever larger government deficits, soon to exceed the debt to GDP ratio of World War II.”

Greenspan also noted that over the last 10 years productivity levels have not risen much. There have been massive increases in the level of indebtedness, and Greenspan also mentioned the recent fall in the dollar versus other currencies. He added, “We are working our way towards stagflation.”

Greenspan foresees “ever growing government deficits” causing growth in inflation as well as stagnation in growth. Alarm bells should be going off in people’s heads when they hear these statements coming from a former Fed Chairman. Even though Greenspan failed to take responsibility for creating the dotcom bubble and the housing bubble, he understood his failures after the fact. Now he’s warning that we’re headed for a repeat of those same bursting bubbles and possibly another severe financial crisis.