REDTEA NEWS
Has Zelensky Gone a Step Too Far?
As Gas Prices Remain High, US Sells Oil...
Fauci Thinks Lockdowns Should Have Been Stricter
Good Guy Takes Down Bad Guy, MSM Goes...
DC Homeless Shelters Filling Up With Illegal Immigrants
Inflation Still Rising: Are You Feeling the Pinch?
Japan, Abe, and Gun Control
Don’t Interrupt Your Enemy When He’s Making a...
Democrats Don’t Care How Much You Suffer
The Real Purpose of the Second Amendment
Home Money American CEOs Remain Among the World’s Highest-Paid
Money 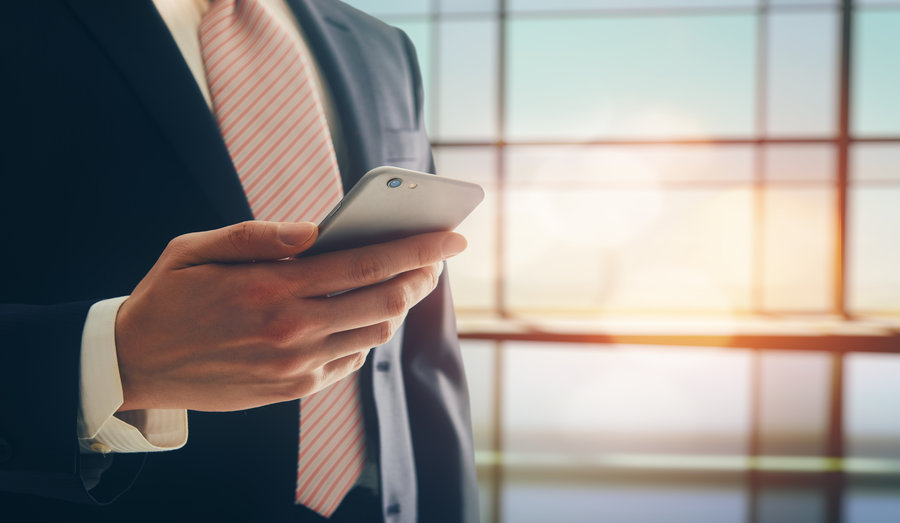 It’s no surprise that CEOs are among the highest-paid people in corporate workforces, but the actual numbers can be staggering. While advocates of high CEO pay argue that CEOs earn every penny through their ability to manage large corporations through the economic and political minefields that abound today, critics point out the numerous instances in which CEOs continue to receive generous pay packages despite poor performance, even getting golden parachutes while ordinary workers get peanuts. American CEOs are among the highest-paid in the world and getting paid more every year, while the average real income for American workers has been largely stagnant since the 1970s.

Of course, most CEO pay packages feature generous gifts of stock. The idea is that the CEO is supposed to improve the performance of the company, which results in a boost in stock price, which enriches the CEO. The better-run the company, the more money the CEO could make by selling the company’s stock. In many instances CEOs don’t actually sell their company’s stock, they hold on to it, meaning that they don’t actually see the full value of their compensation packages.

Now that the ratio of CEO to worker pay is required to be reported, it will be interesting to see how many companies take steps to rein in CEO compensation. With increased attention and increased transparency will come increased calls to pay CEOs more reasonably, not least from investors who see every penny devoted to CEO compensation being more money that isn’t being paid out to shareholders in the form of dividends.