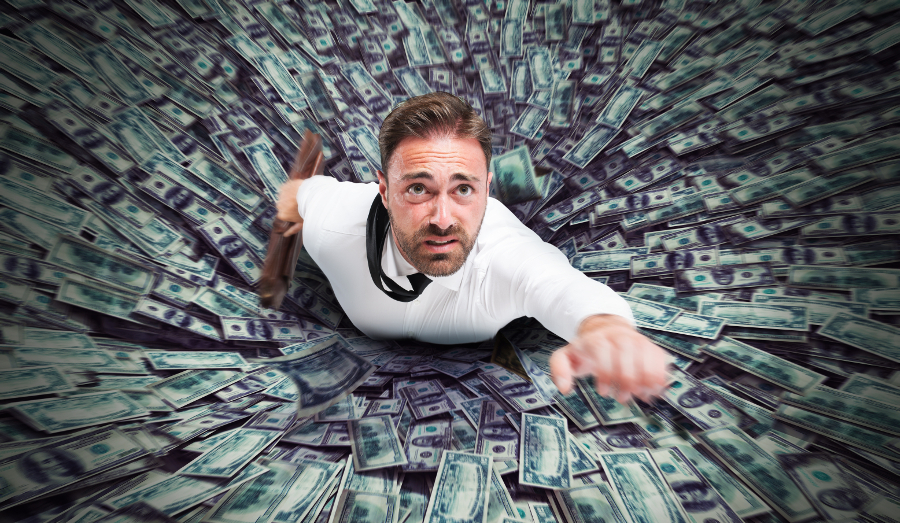 One of the most pernicious aspects of the Federal Reserve’s response to the financial crisis was how it incentivized people to take on more and more debt. With an economy that was driven to new lows due to non-creditworthy borrowers taking on more debt than they could afford, you would think that the Fed would have learned its lesson and not made it easier for people to borrow. But by driving interest rates to nearly zero for a decade, that’s just what the Fed did.

The result was an explosion of debt issuance throughout the United States as both businesses and households piled on to the already massive amounts of debt they had accumulated. Households in particular are hitting all-time highs for debt accumulation, with student loans, mortgages, auto loans, and credit card debt all exceeding their pre-financial crisis highs.

Perhaps that’s already starting to be the case, as the amount of loans in serious delinquency, late by 90 days or more, has already started to rise. That could be a harbinger of things to come and an indicator that all is not well with the economy.

Economic growth and prosperity comes about through saving, investment, and production, not through creation of money out of thin air and issuance of cheap debt. But policymakers and central bankers around the world continue to buy into the idea that they can print their way to prosperity. They failed to learn the lessons of the financial crisis and doubled down on the same mistakes that got them into the crisis in the first place. Millions of Americans will end up suffering for those mistakes when the next financial crisis occurs. 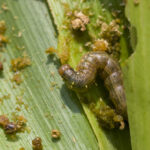 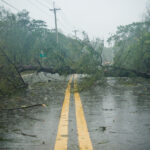