REDTEA NEWS
Why Is the Military Facing Recruitment Problems?
Has Zelensky Gone a Step Too Far?
As Gas Prices Remain High, US Sells Oil...
Fauci Thinks Lockdowns Should Have Been Stricter
Good Guy Takes Down Bad Guy, MSM Goes...
DC Homeless Shelters Filling Up With Illegal Immigrants
Inflation Still Rising: Are You Feeling the Pinch?
Japan, Abe, and Gun Control
Don’t Interrupt Your Enemy When He’s Making a...
Democrats Don’t Care How Much You Suffer
Home Money Anger in Europe Over US Sanctions Bill
Money 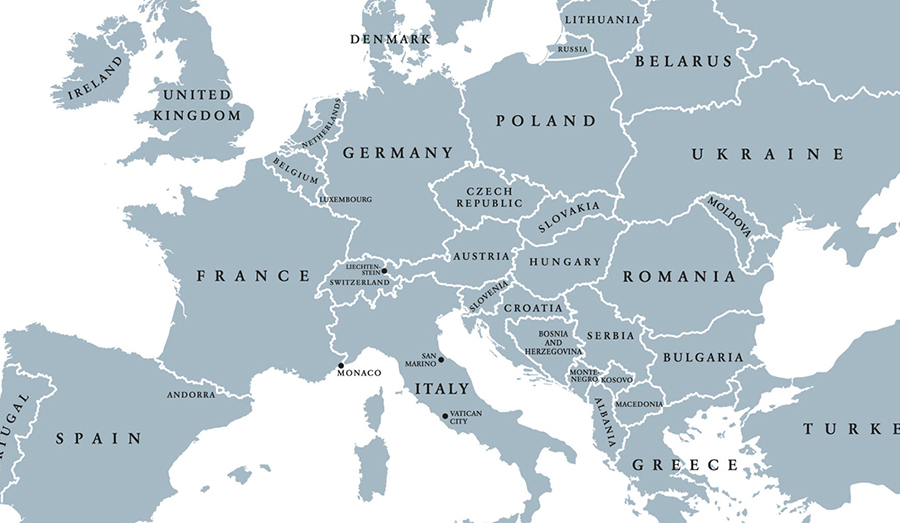 The recent Russian sanctions bill passed by Congress and signed by President Trump has aroused anger in Europe. Germany’s economy minister has decried the sanctions as illegal under international law and is urging EU authorities to fight back aggressively against the measure.

The new legislation strengthens the enforcement of sanctions against Russia, but as with all recent sanctions bills, it threatens to punish parties in third countries that deal with Russia. That is particularly troubling for the EU because a number of European countries are reliant on Russian natural gas for energy and for heating in wintertime.

European companies and financial institutions are involved in building pipelines to import natural gas from Russia and involved in financing those projects. Under the United States’ sanctions, those companies could face sanctions and punishment from US authorities.

Essentially the United States is telling Europe to stop doing business with Russia and let European citizens freeze during winter, otherwise European companies will be punished. Naturally European authorities are unhappy but Congress doesn’t seem to care. Congress seems to be more concerned with combating the Russian bogeyman and countering unproven assertions of Russian meddling in US elections than with improving its relations with Europe.

The Utility of Sanctions

Sanctions have long been an ineffective tool of foreign policy that only serves to anger the sanctions’ targets without having any practical effect. They are a form of virtue-signaling that pander to certain constituencies and make the United States feel good that it is “doing something” even if it doesn’t actually affect the sanction target’s behavior.

When was the last time a country agreed to do what the United States wanted in response to sanctions? Sanctions against Cuba lasted for decades without having any effect on the Castro regime. Sanctions against Iran have similarly failed to have any effect. If anything, sanctions against those countries only strengthened their resolve and cemented the idea that the United States is an overbearing bully. Yet the thinking that placing sanctions on a country will force it to submit to Washington’s will continues to pervade Congress and the foreign policy establishment.

Now that sanctions have morphed from taking action solely against a target country to requiring companies in third party countries to abide by the sanctions’ terms, they risk being even more counterproductive. European Commission President Jean-Claude Juncker has promised that Europe can retaliate with speedy and effective countermeasures should the United States’ recent sanctions negatively affect European businesses.

It’s easy for the US to sanction Russia because there really hasn’t been that much trade between the two countries. At its peak, the United States imported about $30 billion worth of goods from Russia, and current trade has fallen to half that level. By contrast, Russia is the EU’s third-largest trading partner, with EU countries importing over €100 million ($120 million) of goods every year. US sanctions may not affect US businesses that much, but they could have a tremendous impact on European businesses.

Does the United States really want to risk rupturing its relationship with the EU over sanctions that will have absolutely no effect on Russian foreign policy? The United States imports over $400 billion in goods from Europe and exports nearly $300 billion in goods from Europe every year. Harming that relationship could end up costing American citizens and businesses dearly. Damaging the relationship with Europe to posture domestically as being tough on Russia is short-sighted and counterproductive.