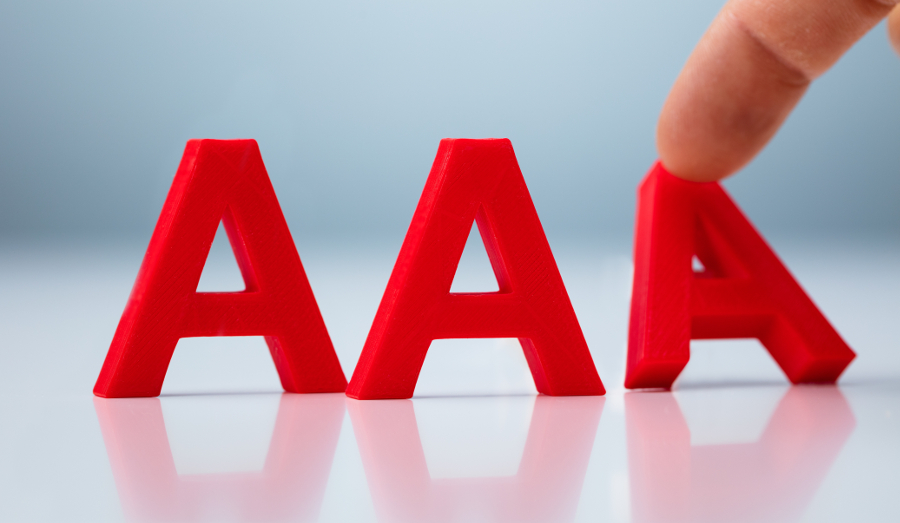 Many people remember the role that credit rating agencies played in the buildup of the housing bubble that burst so spectacularly in 2008. The bubble was helped along by securitization of mortgages, in which originators would package mortgages together, securitize them, and sell them off to investors. Many of these mortgage-backed securities (MBS) were rated AAA by credit rating agencies, but the financial crisis showed that the subprime borrowers who took out those mortgages were poor credit risks.

Once the bubble began to burst, those formerly AAA-rated securities became close to worthless, as investors realized that they never should have been rated that highly to begin with. Rating agencies took a hit to their reputation, yet their ratings continue to be taken seriously.

Now investors have to wonder whether corporate debt ratings are in fact accurate. Corporations have increased their debt issuance by over 50% since 2008, going on a binge of borrowing that’s been aided by historically low interest rates. Numerous major corporations are currently sitting at the BBB level, which is the lowest investment-grade rating there is.

Many analysts have been expected these BBB-rated companies to get downgraded, as their debt levels keep increasing and revenues keep decreasing. Yet somehow their debt ratings stay the same.

That leads many to conclude that credit rating agencies are actively working not to downgrade corporations, in a bid to ensure that the corporate debt bubble doesn’t get popped. But by inflating those credit ratings, they’re just ensuring that the bubble keeps going longer than it should, as investors continue buying corporate debt under the assumption that it’s still safe.

When the bubble finally bursts, millions of investors will be negatively affected as the value of their bond holdings plummets. The effects could be catastrophic if institutional investors end up dumping massive amounts of their holdings. And once again many people will scratch their heads and wonder why ratings were so overinflated, when so many people could see that it was plain as day. 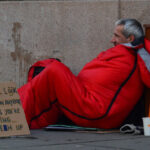 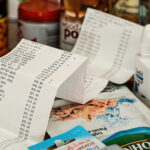