REDTEA NEWS
Progressive Democrats Hate Women
Rand Paul to Seek DOJ Criminal Referral for...
Maskless Democrat Who Caught COVID Wants Mask Mandate
Nancy Pelosi’s Bishop Gives Her a Smackdown
Was Whitmer Kidnapping Plot an FBI Creation?
Are US Cities Returning to the Days of...
Is the Government Reading Your Text Messages?
Over Half of White Liberal Women Have Mental...
Is the FBI the New Stasi?
New COVID Variants: Much Ado About Nothing?
Home Money ¡Arriba! ¡Arriba! — Ethnic Supermarkets Poised for Growth
Money 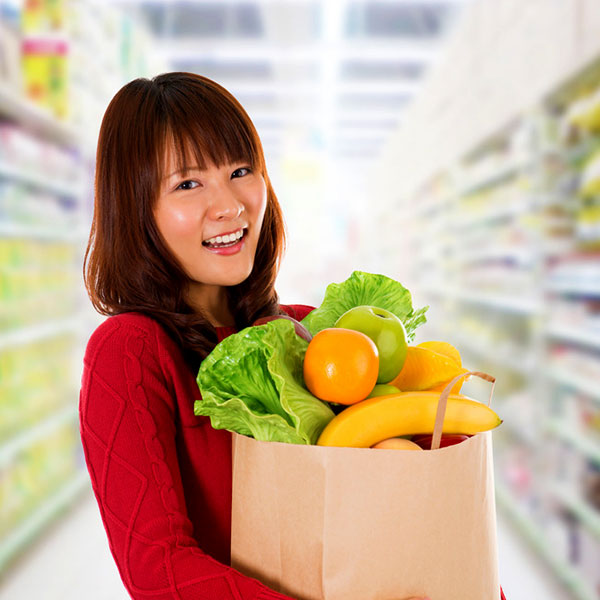 When looking for groceries, a lot of consumers head to Albertsons, Vons, and Ralphs, which are among the leading traditional mass market grocery chains.

After years of treating these businesses like stepchildren, the financial industry is finally awakening to their marketing potential, a move that could mean increasing prominence thanks to the clout that comes with access to capital for expansion. With no one dominant chain in the sector, a financial institution that backs the right horse will win big.

Ethnic groceries are estimated to be a $28 billion annual business…

Driven largely by the growing Hispanic and Asian populations in the US, grocers focused on those communities are estimated to be a $28 billion annual business, according to IBISWorld, which issued a market research report focused on the sector.  As the percentage of the Hispanic and Asian populations continues to grow, and disposable income rises as the recession eases, IBISWorld predicts increased growth over the next five years.

While the $28 billion ethnic grocery market is just a drop in the ocean compared to IBISWorld’s overall supermarket sector’s estimate of $518 billion market, the growth potential is huge, given that the ethnic chains have largely grown organically.

Dixie Walker, a senior VP capital markets with the Irvine office of Cassidy Turley San Diego,  brokered a mall deal earlier this year anchored by the presence of Super H Mart, an Asian supermarket chain with over 40 locations in North America.

Walker says institutional investors have “shied away from more of the ethnic stores,” allegedly because the chains are privately held, making their financials that much murkier.

But now, “there is a drive for grocery anchor products” in corporate real estate, he says, mostly driven by the impressive sales volumes claimed by the chains. Hispanic consumers shop 5-6 days a week, compared to a mainstream chain customer going once or twice per week, he says, thus generating higher sales volumes than most mainstream stores. And the demographics for Asian chains profile well, with higher median incomes creating more opportunities.

Joseph Tarnowski, the editor-in-chief of Progressive Grocer Independent, says the ethnic chains “tend to be more agile and innovative. They’re especially more responsible to their markets because of their closer ties to the communities they serve.”

Those qualities will help them thrive in a market growing ever more consolidated, as big box stores like Walmart, Costco, and Target get into groceries in a big way, squeezing already tight profit margins at the traditional grocers. “A national chain having an ethnic section cannot compare to an entire store that is built around the concept,” says Tarnowski.

Despite the optimism, there are roadblocks. The grocery industry is very competitive, and the situation is tightening.  Big box stores, online sellers like AmazonFresh, and low margins make for a highly competitive climate, which means some may be squeezed out.

Supermarket analyst David Livingston cites the recent downsizing of the Fresh & Easy chain as the first domino to fall in a potential consolidation. “Look for more stores like WalmartSupercenter, Walmart Neighborhood Market, Aldi, and the Fresh Market to continue to open stores. Winco as well.  When a fat guy gets on a crowded bus, someone will need to get off.”

Jeffrey Cohen, an analyst with IBISWorld, agrees. “Profit margins are very thin in the grocery industry, and the growing threat from mass merchandisers such as Walmart, Costco, and Target make it difficult for grocery stores to compete. Walmart is likely going to experience an increase in sales while taking away customers from smaller local grocery stores. This is likely to force smaller grocery stores out of the industry.” 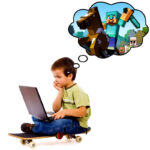 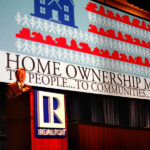