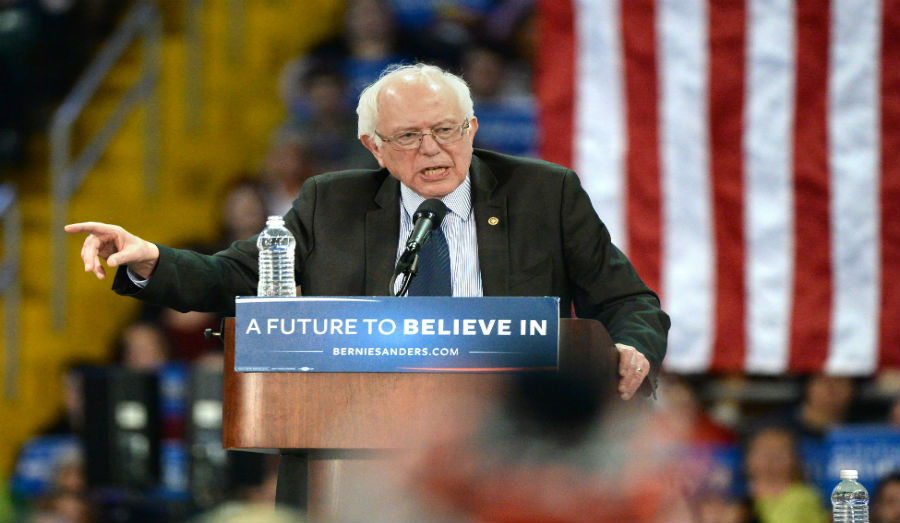 The left-leaning think tank that liberals such as Bernie Sanders love to cite for being “nonpartisan” just came out with new analysis on the GOP tax plan that Mr. Sanders probably would not like. The Tax Policy Center released a new analysis of the finalized tax bill that found 80 percent of Americans will get a tax cut next year, while only 5 percent would see a tax hike of at least $10. According to TPC, “The average tax cut will be $1,600,” destroying the leftist narrative that only the rich would benefit from the cuts.

In fact, TPC reported that the share of all federal taxes paid by the wealthy will rise. Yet, according to Townhall, due to the media continuing to expound false talking points claiming the middle class would see their taxes rise, polls taken before the bill passed showed most Americans still believe their taxes will go up under the plan.

However, according to the Wall Street Journal, the IRS has announced that it will “adjust its withholding tables as soon as February.” This means people will be seeing bigger paychecks “in a matter of weeks.” This benefit, along with seeing an expanded child tax credit, expanded 529 education savings options, a doubled standard deduction, lower rates, and no Obamacare mandate tax will likely cause the media’s talking points to no longer make sense to Americans happy to keep more of their own money.

Personally, many friends of mine and even my hairdresser’s boss have told me that after the bill passed and they plugged their information into several tax calculators floating around, they found that they would be saving a few thousand dollars and are excited about getting bigger paychecks and not paying for health care they don’t need.

Consequently, by the time the 2018 midterm elections come around, I wouldn’t be surprised if voters reward the GOP for keeping their promise to the American people of a solid tax cut and a simpler tax code.