REDTEA NEWS
Hollywood Elites Befuddled by Concerns of Ordinary Americans
The Medical Industry Continues to Fail Patients
Red Wave? What Red Wave?
Leftists Melting Down as Musk Takes Over Twitter
Fetterman’s Disability Can’t Be Covered Up
Kanye West the Latest Victim of Last Gasp...
Alex Jones Verdict a Loss for Free Speech
Under Biden, Even the Air Force Can’t Escape...
While US Continues to Focus on Russia, China...
Democrats Maneuvering to Make the Deep State Permanent
Home Money Billionaire Richard Branson Thinks US Government Should Give Out Free Money to Combat Inequality
Money 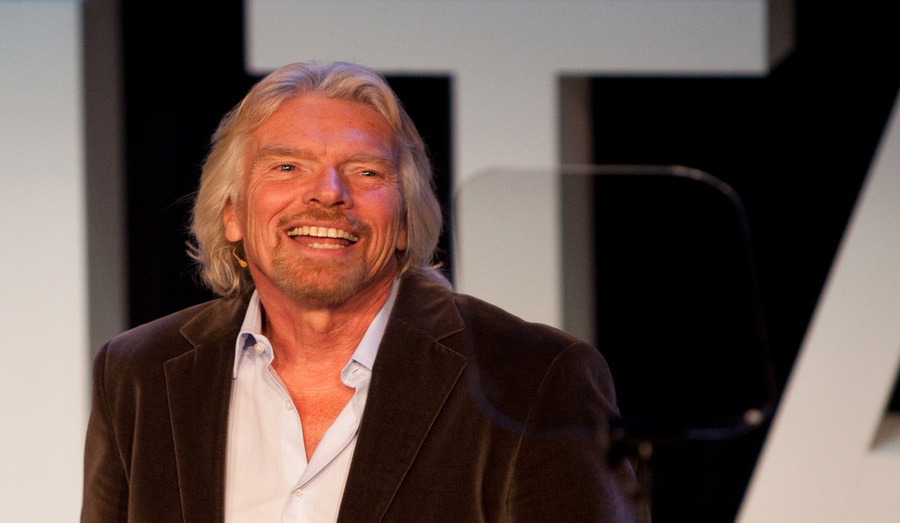 One of the unfortunate characteristics of many successful businessmen is that they tend to believe that their business acumen gives them some insight into the workings of the economy and offers them knowledge of proper economic policy. In reality, that couldn’t be further from the truth. Economics and business, while they may inform one another, are two separate fields, and expertise in one doesn’t automatically confer any knowledge whatsoever about the other. One need only look at the failure of firms advised by Nobel Prize-winning economists to realize that economists aren’t the best predictors of the business climate, or look at business owners who mistakenly think that raising wages either unilaterally or by government fiat will lead to prosperity, to realize that economists make lousy businessmen and that businessmen make lousy economists. But that doesn’t stop them from trying.

British billionaire Richard Branson has recently crossed that line by advocating for a universal basic income in the United States and Europe. According to Branson, the increasing adoption of automation and artificial intelligence will put many people out of jobs, and governments will have to provide for those people. He believes that “It’s a disgrace to see people sleeping on the streets with this material wealth all around them.” But a universal basic income is a horrible idea that not only won’t solve the problem of inequality but will rather make things worse for everyone.

In order to come up with the money for a universal basic income, governments will either have to take money from productive members of society through taxation or create new money out of thin air. If they take more money through taxation, they reduce the amount of productive activity that goes on in society. Reducing production in order to give money to people who don’t have jobs and will have even less incentive to find jobs once they’re receiving a basic income will just lead to economic stagnation.

If the money for the basic income comes from newly created money, then that’s just inflating the money supply, allowing new money to compete for the same amount of goods, which will result in increased prices. Pretty soon the basic income won’t be enough and we’ll hear calls for doubling it, tripling it, or quadrupling it to keep up with the rise in prices. Of course, that will end up being the real debate, the size of the monthly basic income check. Because of the rise in prices that will result, that universal basic income will keep rising and rising and rising.

And that brings up another important point. If, say, $1,000 a month is a good start, why not just give everyone in the country $1 million a month. Then we’d all be rich and we wouldn’t have to worry about poverty and inequality, right? Of course, everyone sees the absurdity of such a “solution,” that money does not equal wealth and that creating new money to give it away to people will just result in hyperinflation and astronomical price increases. We saw what happened in Zimbabwe when the government tried to print its way to prosperity. So why do people who should know better continue to advocate for policies that will have the same effect, only on a smaller scale?