REDTEA NEWS
Tank Gift to Ukraine Exposes the Sad Reality...
The Government Thinks We’re the Terrorists Now
FBI Admits It Uses CIA and NSA to...
The Medical Industry Continues to Fail Patients
Democrats Are About to Learn That Turnabout Is...
If You Like Your Gas Stove, You Can...
McCarthy’s Woes Are Payback a Long Time Coming
The Response to the Twitter Files Is Telling
Are San Francisco’s Killer Robots the Wave of...
The Genocidal Tendencies of Climate Change Crazies
Home Money Bitcoin Muddles Along in Sideways Trading
Money 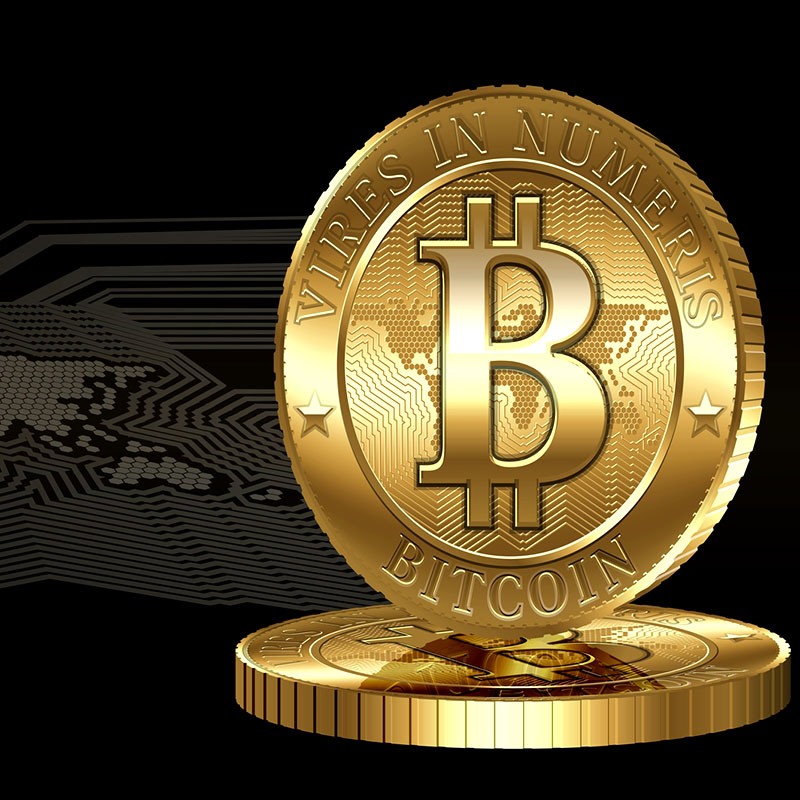 Despite an unusually quiet span with no bad news, the price of Bitcoin has struggled since the IRS announced it was property and that gains would be taxed as simple capital gains. After briefly dropping below $450, Bitcoin struggled back to $485 early Wednesday.

In an interesting fit of government honesty, the Federal Reserve Bank of St. Louis issued a report on Bitcoin that was oddly bullish in some aspects. The report recognizes the inherent financial weaknesses of Bitcoin — but does so in a even-handed way.

One of the charges frequently leveled at Bitcoin by regulators is that the cryptocurrency facilitates illegal activities. In the report, the St. Louis Fed recognizes the same can be said about gold or virtually any currency. The report also recognizes that government regulation of Bitcoin itself is nearly impossible. It’s clear from reading this report that some regulators understand the technology better than others.

The chances of the Bitcoin community altering any aspect of the transaction, mining, or storage systems to accommodate the concerns of regulators, law enforcement, or the mainstream financial industry are exactly zero. Bitcoin was designed specifically to thwart any attempt by those institutions to co-opt it, or to pierce the veil of encrypted anonymity.

That’s why price weakness, like we’ve seen lately in the Bitcoin market, is largely shrugged off by the community. They don’t care if Bitcoin loses value as the rest of the world measures it — the cryptocurrency has value to them because they use it. While that sounds circular, that is the underlying value of Bitcoin — the users, not the intrinsic value of the commodity.  Ultimately the Bitcoin process may be more valuable than the product itself.

Bitcoin’s ledger of transactions, the “block chain,” is not designed to support auditing or to conform to reporting standards. Yet, when the block chain is viewed as a mechanism for verifying and transferring ownership, it’s a frictionless marvel of technology.

Even if Bitcoin disappears from the financial play of history, it’s likely the block chain will live on, adapted to the transfer of ownership of a myriad of different products and services. Properly implemented block chain technology could speed financial transactions across borders, virtually eliminating middlemen institutions. Block chain technology could also be applied to big ticket items to enable fractional ownership. That is roughly the same concept as a mortgage or lien holder, only far easier to implement and track.

For the meantime the block chain technology remains wrapped up with Bitcoin, which is currently losing favor in some circles — and the price is only slowly coming back. Whether prices hold at current levels, or end up sliding further, will depend on the health, legitimacy, and security of the exchanges. There are currently a lot of investors willing to put up a lot of money to secure the future of Bitcoin and we don’t, as yet, have any idea how that process is going to play out.

Until the IRS rules are clarified, Bitcoin traders will likely keep their fortunes offline in cold storage, avoiding any reporting requirements for the time being. Don’t expect any big price moves until the dust settles on the cryptocurrency landscape. Right now, for the Bitcoin world, the strategy is to wait and watch. 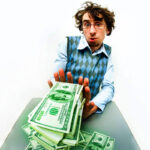 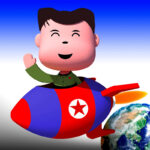