REDTEA NEWS
Is Andrew Cuomo About to Get Canceled?
Democrats Think Trump Supporters Are the Biggest Problem
Who Really Killed JFK?
The Politics of Envy Rears Its Ugly Head
Government on Climate Change: “We Have to Break...
Good for Thee, But Not For Me When...
Is Pandemic “Pre-Crime” in Our Future?
Speak Out About Cancel Culture and You’ll Get...
Will Biden Impose Domestic Travel Restrictions?
Will the Super Bowl Result in a Mask...
Home Money Is Bitcoin Regulated? Yes and No
Money 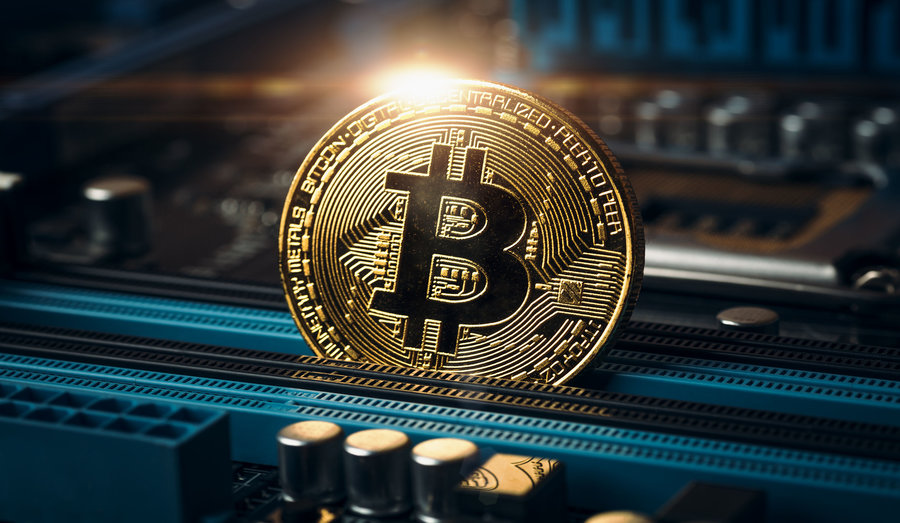 If you are a fan of Bitcoin and think it’s not regulated, consider this: Regulators may not be regulating Bitcoin – yet – but they are able to regulate its use. Can Bitcoin be regulated? Not according to an FAQ on the bitcoin.org website. “The Bitcoin protocol itself cannot be modified without the cooperation of nearly all its users, who choose what software they use,” the document said. “Attempting to assign special rights to a local authority in the rules of the global Bitcoin network is not a practical possibility.”

Further, it’s theoretically possible that a wealthy organization could invest in mining hardware to control half of the computing power of the network and assume a position of being able to block or reverse recent transactions, it conceded. “However, there is no guarantee that they could retain this power since this requires it to invest as much [as] all other miners in the world.”

That being said, it is possible to regulate the use of Bitcoin in a way similar to any other instrument. “Just like the dollar, Bitcoin can be used for a wide variety of purposes, some of which can be considered legitimate or not as per each jurisdiction’s laws,” the FAQ noted. In a way, then, Bitcoin is just like any other tool or resource and can be subjected to different regulations in every country.

“Bitcoin use could also be made difficult by restrictive regulations, in which case it is hard to determine what percentage of users would keep using the technology,” the website went on to say. “A government that chooses to ban Bitcoin would prevent domestic businesses and markets from developing, shifting innovation to other countries. The challenge for regulators, as always, is to develop efficient solutions while not impairing the growth of new emerging markets and businesses.”

Is the Dow Headed for a Crash?