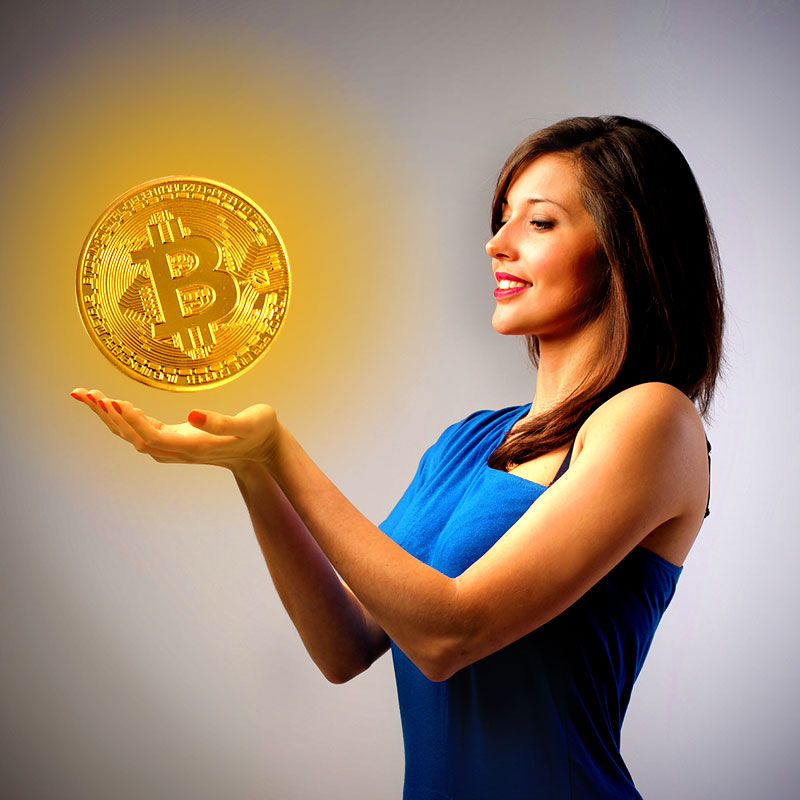 Bitcoin values slid again in the wake of hacking facilitated by a flaw in the digital currency’s central software systems. If that wasn’t enough, government regulators are moving ahead on new rules for digital currencies, which raises concerns in some circles that Bitcoin could see burdensome new reporting rules.

Last week exchanges were forced to halt trading in Bitcoin because of malicious software messages that could, if unchecked, drain entire accounts. This happened to the new Silk Road site, which lost over $2 million dollars in Bitcoins. Since the site traffics in illegal drugs, no one is really mourning the loss — but the security implications are huge, and the market for Bitcoin plummeted almost overnight.

There are six volunteer programmers maintaining the source code for the Bitcoin software. When a vulnerability is discovered, it’s up to that team to come up with a fix. The patch to fix Bitcoin’s current woes was supposed to be out last week, but has been delayed until later this week or possibly the next. Software patches are careful business and require extensive testing, a tall order for a group of unpaid volunteers.

The security implications are huge, and the market for Bitcoin plummeted overnight…

If that wasn’t enough, one of the largest Bitcoin exchanges, MtGox in Japan, is rumored to be on the verge of bankruptcy. The exchange halted Bitcoin withdrawals last week, and now users are afraid they’re not going to be able to get even their fiat currency back. Fanning the flames of rumor, MtGox recently posted a new address. Since users are afraid to do business with them, MtGox is currently the cheapest place to buy Bitcoins, with exchange prices at an unbelievably low $268, compared to Bitstamp.net where prices are currently $624. The message from investors isn’t as much about Bitcoin as it is about MtGox. At this writing, MtGox has not responded to multiple requests for comment from Red Tea News.

A small business coach once described the three phases of any new industry as Wonder, Blunder and Thunder. Applying that standard to Bitcoin, we are clearly mired in the Blunder stage of development. From here we’ll find out if Bitcoin is the next Iraqi Dinar or the next email; a flash-in-the-pan losing investment or a service with real value.

As Bitcoin emerges from the shadowy world of geeks and nerds and makes its tentative way into the world of real business, there were bound to be rough spots. The real test of the digital currency is not how it handles sunny days and smooth roads, but how it collectively deals with the rough spots in development.

Solvent exchanges still showing Bitcoin prices over $600 is a good sign; it means the broader investment base of traders remains relatively intact. There is a minimum of panic selling, and chatter in Bitcoin forums is still tracking fairly routine topics. Depending on what the government does, it looks like Bitcoin will survive another month. After that we’ll find out if Bitcoin is the currency of the future or digital tulip bulbs. 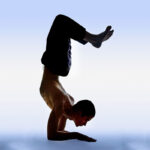 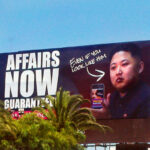