REDTEA NEWS
Tank Gift to Ukraine Exposes the Sad Reality...
The Government Thinks We’re the Terrorists Now
FBI Admits It Uses CIA and NSA to...
Democrats Are About to Learn That Turnabout Is...
If You Like Your Gas Stove, You Can...
McCarthy’s Woes Are Payback a Long Time Coming
The Response to the Twitter Files Is Telling
Are San Francisco’s Killer Robots the Wave of...
The Genocidal Tendencies of Climate Change Crazies
The Siren Song of Being “Moderate”
Home Money Bitcoin Tests $600 on Strong US Volume
Money 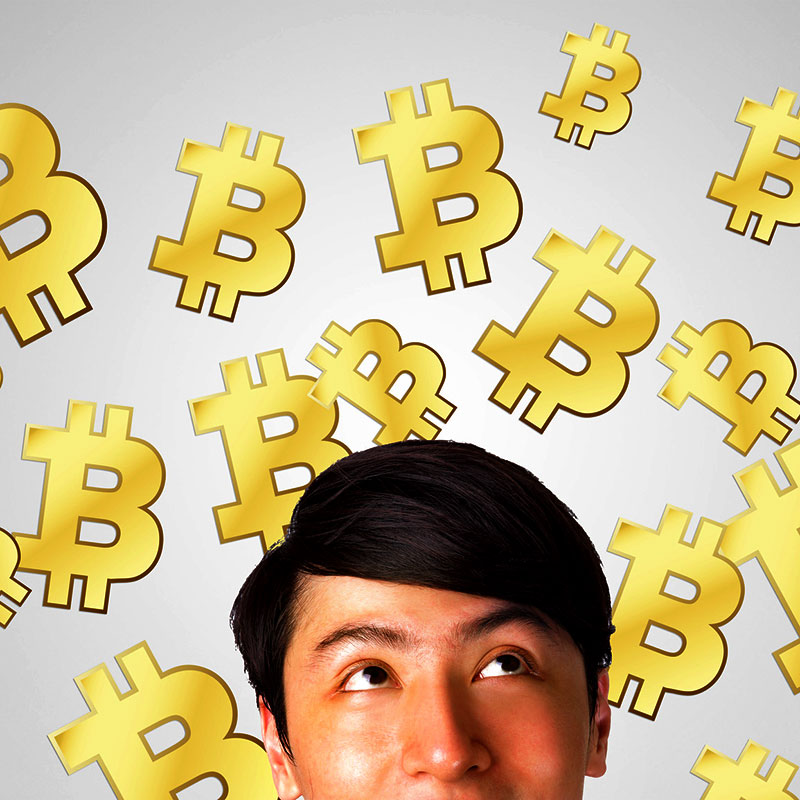 It’s been another good week for Bitcoin, with prices pushing toward $600 on strong volume. Prices managed to top over $590 twice earlier in the week, before settling down to $567 early Wednesday.

The price move puts Bitcoin solidly above its 50-day moving average, which would be a bullish indicator if Bitcoin obeyed the same traditional trading metrics as other commodities, which has not been clearly established. There’s still the widespread perception that simply because a market exists then Bitcoin has value, which is quite a leap. The value in Bitcoin is in the underlying technology, not in Bitcoin itself, which makes the application of traditional metrics, derived from either commodities or currency, only slightly better than a Ouija board.

Currency only has value if it’s redeemable for a physical commodity, like gold, or it’s backed by a government or other entity willing to support the price. Any physical commodity has some intrinsic value; even rocks can be crushed and used in the construction of roads; tulip bulbs can be planted and yield flowers; and even nitrogen, the most common element in our atmosphere, can be liquefied. Bitcoin, on the other hand, has an intrinsic commodity value of zero.

Some of our readers interpret that reality as some kind of a slam on Bitcoin, which is ludicrous. Just because Bitcoin is something new that defies traditional metrics doesn’t mean it’s worthless. Just because the bulk of Bitcoin’s value is in the frictionless trading technology doesn’t mean Bitcoin itself is not useful. While a Bitcoin may lack value in the traditional economic sense, the reality is you can still take your Bitcoin, right now, and trade it for $567 real world dollars, backed by the full faith and credit of the United States of America. That’s up from just a couple weeks ago, when a Bitcoin would only net you around $450 USD.

There are also hopeful signs in the near-term for Bitcoin, with the entrance of commercial players working on the regulatory hurdles surrounding Bitcoin. There is also news that BitPay is processing $1 million dollars a day in Bitcoin payments, along with news that eBay is considering integrating Bitcoin payments with PayPal. You can tell cryptocurrencies are something substantial when companies like Western Union are trying to patent some elements of the concept.

Still, Bitcoin faces challenges in the days ahead that are not trivial. There is still the question of whether Bitcoin developers can keep ahead of hackers and scammers and, right now, the consumer protections against Bitcoin theft are largely informal.

There’s also the bigger question from the consumer point of view, of why use Bitcoin when you can just as easily pay with a debit or credit card? The answer is consumers will use Bitcoin when the items they purchase cost less. The most disruptive and exciting potential for Bitcoin and cryptocurrencies is the challenge to the stranglehold that banks have on payment processing. If vendors shave 2%-5% off the price for people paying with Bitcoin, that’s when Bitcoin will have real-world value. Until then there’s little incentive for customers to slog through the technicalities and accept the associated risk.

To see sustainable growth and stability in its value proposition, Bitcoin has to grow its presence in the mobile market. Right now Bitcoin payments are shut out of both Apple and Google, although there is some indication Google is at least looking. Ironically, it may be the potential for frictionless micro-payments in Bitcoin that could be the biggest driver of growth in mobile infrastructure.

The value of cryptocurrencies is clear as is the value of the blockchain. For Bitcoin itself, time will tell. There are numerous examples in history when the first entrant into a new market is not the one that eventually comes out on top. 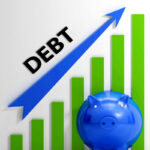 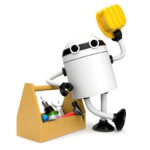