REDTEA NEWS
Tank Gift to Ukraine Exposes the Sad Reality...
The Government Thinks We’re the Terrorists Now
FBI Admits It Uses CIA and NSA to...
The Medical Industry Continues to Fail Patients
Democrats Are About to Learn That Turnabout Is...
If You Like Your Gas Stove, You Can...
McCarthy’s Woes Are Payback a Long Time Coming
The Genocidal Tendencies of Climate Change Crazies
The Response to the Twitter Files Is Telling
Are San Francisco’s Killer Robots the Wave of...
Home Money Bitcoin Vaults on Zynga Acceptance
Money 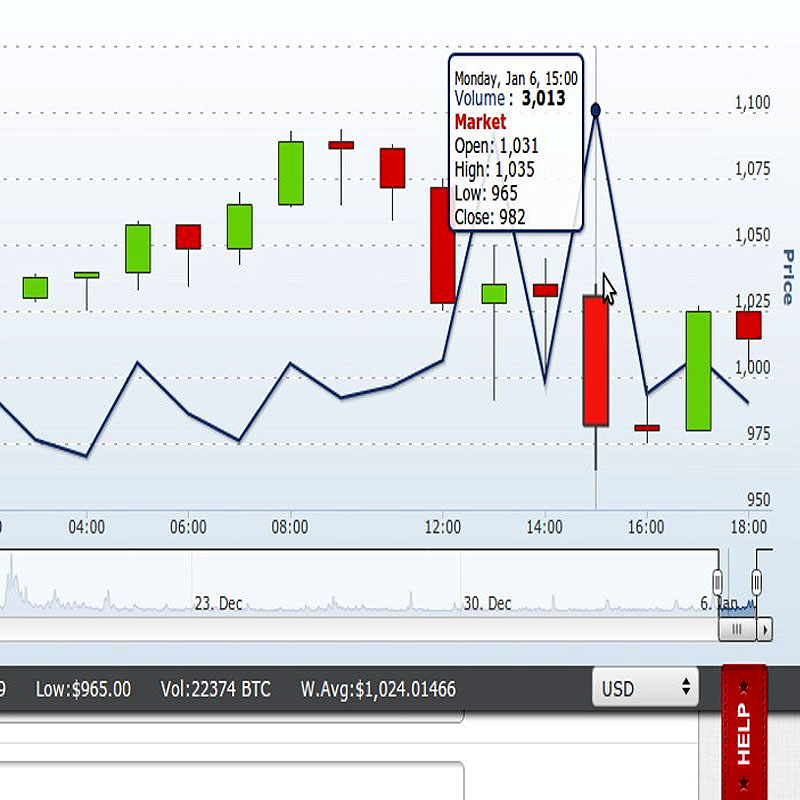 Bitcoin took a beating after a decision by Chinese authorities to ban the digital tokens from their financial systems — but prices quickly recovered, and this weekend were back near $1,100. A sharp spike in buying volume on Thursday pushed Bitcoin prices higher, and prices stayed over $1,000 even as trading volume returned to normal, according to trading figures from MtGox.

The spike in trading volume came on the heels of game maker Zynga, provider of social media games like Farmville, said they would accept Bitcoin as in-game payment for virtual upgrades in their game worlds. While game companies often deal in digital goods in manufactured digital worlds, Zynga is the first game developer to start accepting Bitcoin as payment.

See-saw volume appeared on the charts this morning, as sellers discovered their digital tokens were within $100 of the cost of an ounce of gold. Each sudden volume spike in selling has, at least so far, been matched by equally enthusiastic buying, although prices have retreated from the lofty $1,100 range down to the more sedate $1,008 in midday trading.

Sellers discovered their digital tokens were within $100 of the cost of an ounce of gold.

The acceptance by Zynga and Overstock.com brings two big-name businesses into the fold for Bitcoin, and will almost certainly attract even more interest from the business community. Early association as the method of payment at the Silk Road marketplace for illegal drugs was how US authorities first became aware that Bitcoin was anything other than a curiosity among some members of the tech community. That unfortunate introduction left a poor impression with both law enforcement and regulatory officials, and some businesses accepting Bitcoin as payment have received letters from the Treasury Department asking for information about their businesses.

But as  more big name businesses accept Bitcoin as payment, the historical association with Silk Road will become less significant; and with registered exchanges, the legitimate government fears of money laundering and criminal activity will gradually dissipate. It’s also good to remember that Bitcoin is really email for financial transactions.

Back in the early 1990s, the same concerns were leveled at email and the Internet as have leveled at Bitcoin — they would be used by criminals and extremists trying to escape government oversight, they were a way to hide communication, the Internet would be used by terrorists to exchange information. While all those things were most certainly true, at least on some level, the overall good of the Internet outweighed the potential negatives. Law enforcement adapted, regulators adapted, and the world generally got on better than before. 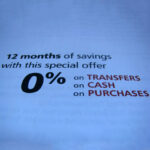 Opening a New Credit Card for Balance Transfers… Smart or Not?