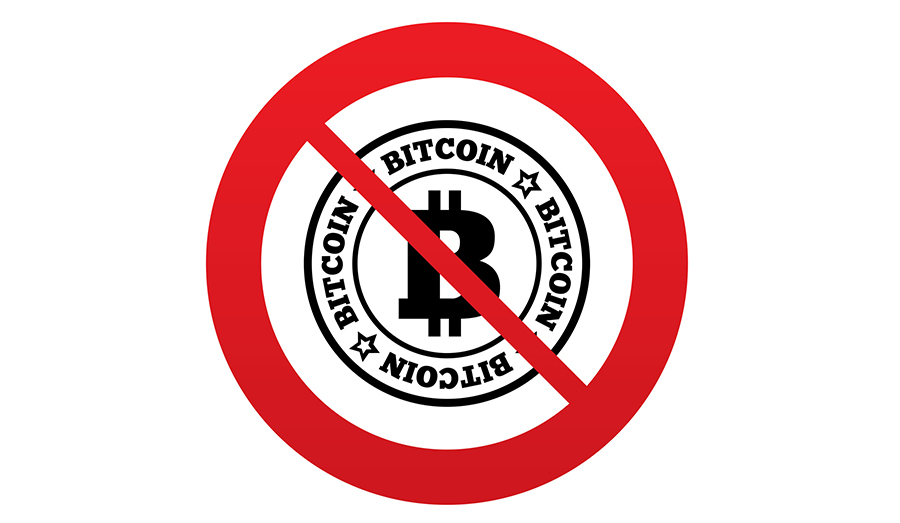 US bank regulators such as the Office of the Comptroller of the Currency are open to considering whether cryptocurrency-oriented financial technology companies – fintechs – should be permitted into the banking business. But the approval process would not be an easy road, and there’s no guarantee.

During a recent event sponsored by the Federal Reserve Bank of Philadelphia, Acting Comptroller of the Currency Keith Noreika was asked if he sees the current regulatory conditions as suitable for a Bitcoin or cryptocurrency company ever being given a fintech banking charter. “I’m not totally against them in the first place… so I wouldn’t be adverse to those people coming in and talking to the OCC about how a charter could make sense for them,” the regulator said. “But that is a long process they have to go through, and just because you get in the door doesn’t mean you get out the door on the other side with a charter.”

“Certainly, I don’t think it’s my position as a government official ever to say no to any innovative idea of any American that wants to come in and petition their government for a benefit from the government,” Noreika added. “I think our role is to hear them out and hear their best arguments and see if it makes sense under what our statutory obligations are – no more, no less than that.”

But not only would such an enterprise need a bank charter from the OCC, it also would have to get approval from the Federal Reserve, the official indicated, and that would require the creation of a bank holding company that divested itself of all non-banking activities. Additionally, there are all the usual, and quite substantial, regulatory compliance requirements, such as capital requirements, adherence to money laundering regulations, and possible oversight from the Consumer Financial Protection Bureau.