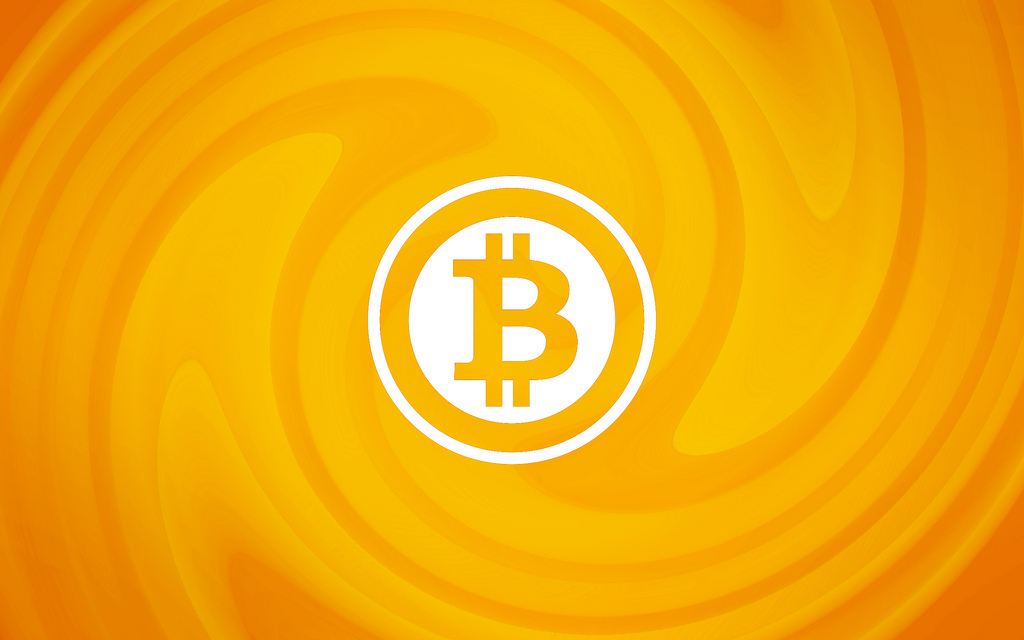 You can’t find them in any bank.  You can’t jingle them in your pocket.  You can’t deposit them in the washing machines at your local laundromat.  No country regulates them.

And yet … you can buy things with them. They don’t vary in value from country to country. No one can freeze them in your account.  For all its draconian regulation and scrutiny of the world of currency and cash, the US Department of Justice, according to a November 19 article at Bloomberg.com, has declared the new bitcoin “a legal means of exchange.”  This is pretty heady news coming from the regulator that just last month, according to washingtonblog.com, launched a “criminal investigation into possible manipulation of the $5.3 trillion-a-day foreign exchange market.”

While the use of bitcoins is still limited, merchants like wordpress.com and a few Subway sandwich stores have come to accept them.  One newlywed couple, Austin Craig and Beccy Bingham, actually attempted traveling across Europe for 100 days using bitcoins as their sole medium of exchange.  In Stockholm they found themselves going without food for an entire day because they couldn’t locate a restaurant or a food store that would accept bitcoins.

The US Department of Justice has declared the new bitcoin “a legal means of exchange.”

Although the worth of the new currency has catapulted from zero to just under $150 a unit five years ago, and then to $600 several days ago, acceptance of the currency is still very limited, only because people don’t understand how it’s generated.  Consumers can at least relate to banks and currency exchange outlets in different countries, even though they may distrust both.

Bitcoins are created by “miners,” who receive them in return for downloading some software capable of solving difficult math problems online. Built in to the software is a mechanism that makes sure that these problems get harder and harder to solve.  This process prevents any one person from latching on to a bitcoin windfall through hacking.

Each user creates her own “wallet” of bitcoins.  She can then join a “mining pool” online and work with a group to solve more problems.  It’s this distribution of labor that enables the workforce of miners to earn more bitcoins. You can go to bitcoinmining.com to see just how many bitcoins a mining pool can earn.

While reliance on a virtual mining pool might seem like a convoluted way to create money, it is the general public’s growing distrust of banks and clearing houses that has prompted it to try a different approach to money in the last several years.  But the fact that criminals have also experimented with digital currency might be one factor keeping it from gaining fast acceptance.  A November 18th Bloomberg article points to Liberty Reserve, a Costa Rican payment processor, as being the “most successful” digital criminal enterprise thus far.  The dirty laundry ring was eventually shut down, but not until it laundered $6 billion.

In his 2013 book Money, the Unauthorized Biography, former world bank economist Felix Martin defines money loosely, and suggests as long as one person accepts an IOU from another, and that IOU can be honored by a third party, it counts as money.  It need not, claims Martin, be backed by anything — not the word of a government or even by precious metal. So far the bitcoin has worked according to this loose definition on a very circumscribed basis.  Whether it can rival the dollar, the pound, the yen, or an ounce of gold in the long run remains to be seen. 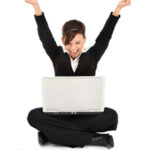 How to Calculate Your Net Worth in Four Easy Steps 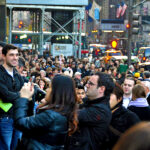