REDTEA NEWS
Tank Gift to Ukraine Exposes the Sad Reality...
The Government Thinks We’re the Terrorists Now
FBI Admits It Uses CIA and NSA to...
Democrats Are About to Learn That Turnabout Is...
If You Like Your Gas Stove, You Can...
McCarthy’s Woes Are Payback a Long Time Coming
The Response to the Twitter Files Is Telling
Are San Francisco’s Killer Robots the Wave of...
The Genocidal Tendencies of Climate Change Crazies
The Siren Song of Being “Moderate”
Home Money Brexit Dominates News But Other Threats Remain
MoneyNews 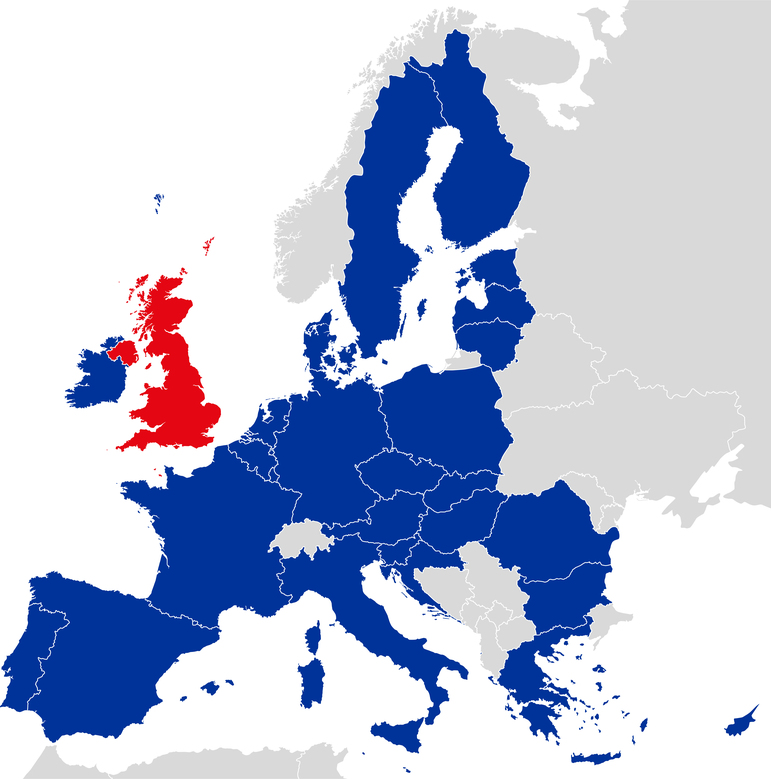 One of the tricks that magicians use is called misdirection. They use the motion of one hand to distract from the other hand making the switch. Misdirection capitalizes on the way our brains are wired to process input. Misdirection and distraction work so well that, even when watching the tricks on video replay, it can be difficult to spot.

Sometimes misdirection is not deliberate but happens naturally in normal flow of everyday life. That’s how traffic accidents happen. How many times have you heard someone say they glanced away for the briefest second when WHAM! Some minor thing drew their attention away from the major thing developing right in front of them.

The Brexit vote has grabbed the world’s attention as markets roiled at the news. Equity markets around the globe bounced back as Britain tries to find a way to get a redo on the vote. Not only is relaxing premature but it ignores some serious threats still simmering elsewhere in the global economy.

We tend to forget that what started the market crash earlier this year was weakness in the Chinese economy. Back in January and February financial analysts were all about China this and China that. The Chinese stock market crumbled so badly that authorities had to implement trading limits to keep panic selling under control. While Chinese markets have fallen out of the news, the trouble the Chinese economy is facing is still very real. One analyst at Morgan Stanley is even suggesting that China may still experience a 1929 style crash. With China being the number two economy in the world, a sudden crash followed by a lengthy depression would be brutal for the global economy.

Shocked consumers rolled back spending plans, vacations were canceled and property purchases delayed. Consumers are buying gold and those working abroad are searching for jobs back home. One side effect of the Brexit vote that no one saw coming was the possibility of a “brain drain” in the U.K. A bigger concern is companies, no longer confident in the EU’s ability to continue as a going concern, are cutting back on expansion plans. Britain, according the news services, is still there but the European Union just got hit with a credit downgrade as analysts start weighing the possibility that the Brexit vote will lead to a radical realignment of the European Union. Instead of taking that possibility seriously, the EU leadership is taking a hard line with the U.K. Instead of an olive branch, the EU government is telling England to get out. A classic case of the problem dictating the solution.

Several large U.S. banks have a very big exposure to Europe. U.S. banks, to cut costs, consolidated their European presence in...you guessed it...the U.K. If Britain's exit ends up being fulfilled, which is very much in doubt at this point, U.S. banks may have to establish a presence in another EU member country. Citigroup has the highest exposure among U.S. banks but it’s the effect on capitalization that may ultimately prove to be the biggest hit. If central banks have to resort to additional capitalization to keep money flowing, then we could see major downward movement in currency valuations.

This is definitely the time be defensive in your investments and preserve the value of your cash by investing in liquid hard assets. Instead of big purchases, consider expanding your emergency fund. The layoffs are just starting to trickle in so make sure you’re ready before the trickle turns into a flood. 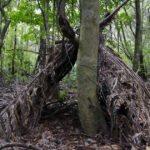 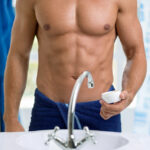