REDTEA NEWS
Tank Gift to Ukraine Exposes the Sad Reality...
The Government Thinks We’re the Terrorists Now
FBI Admits It Uses CIA and NSA to...
The Medical Industry Continues to Fail Patients
Democrats Are About to Learn That Turnabout Is...
If You Like Your Gas Stove, You Can...
McCarthy’s Woes Are Payback a Long Time Coming
The Genocidal Tendencies of Climate Change Crazies
The Response to the Twitter Files Is Telling
Are San Francisco’s Killer Robots the Wave of...
Home Money Why Cash Is Still King In The Digital World
Money

Why Cash Is Still King In The Digital World 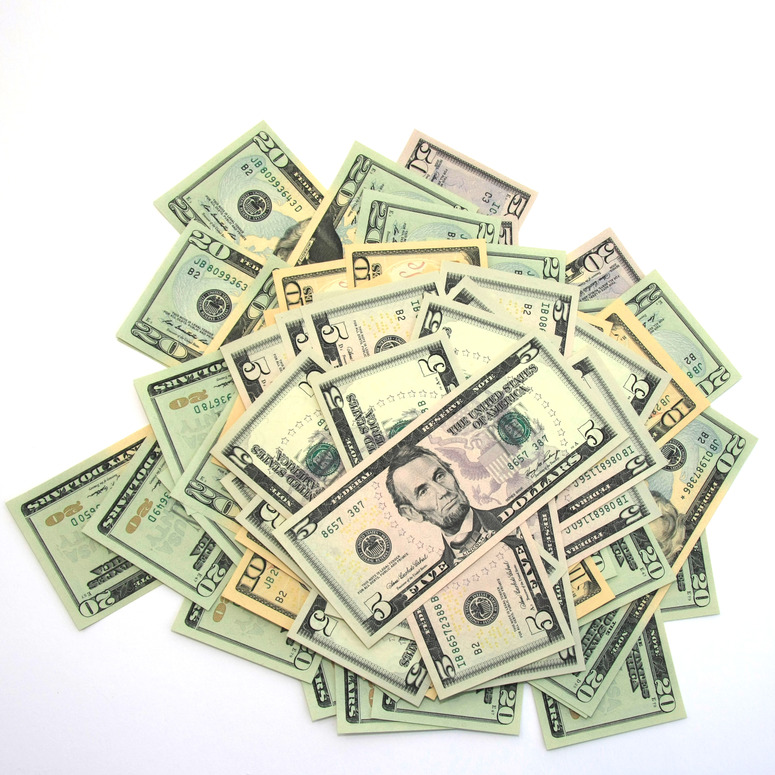 In a world where digital currency is becoming more and more prevalent and convenient, it’s telling that the vast majority of transactions in the world still take place in cash. Around the globe some eighty percent of transactions involve the exchange of paper currency or coins, despite the near ubiquity of credit and debit cards.

It’s hard to believe that modern paper currency as the norm in large transactions has only been around for 300 years or so. Certainly there was paper currency before that but it wasn’t widely distributed or accepted. During much of that recent history paper currency was backed by physical gold and silver bullion and coins made from a high percentage of precious metals were circulated alongside the paper bills. It’s only been since the 1970s, within the lifetime of many reading this, that paper money was no longer a representation of a physical commodity.

That Paper Is Expensive

It’s only in the last few years that digital alternatives to cash have become widely available. The government would love to switch to digital alternatives because keeping paper money in circulation is expensive. By some estimates it costs the U.S. government $200 billion a year to keep cash in circulation. That includes the costs of designing ever more intricate printing and security schemes in an attempt to make paper bills harder to counterfeit. Historically, one of the world’s biggest counterfeiters of U.S. currency has been North Korea.

Why The Government Wants Your Cash

When it comes to your cash, the government would love to take it and exchange it for a digital alternative. Not only would the government save money but it would make tracking illegal transactions and drug deals so much easier. The government also loses a lot of money in what it calls the “cash gap” unreported financial transactions and under-reporting of tips and gratuities in mainly cash businesses. Those reasons and more are exactly why many people refuse to stop using cash entirely. Most people don’t want the government to be able to spy on every single transaction they make.

Some Countries Experimenting With Cashless

Most notably Germany and Sweden are pushing hard for a cashless society and even in those economies it’s a tough sell. People in Sweden have taken to hiding cash in household appliances to escape the reach of policies like negative interest rates. Negative interest rates are a part of the government’s brilliant plan for getting people to spend money instead of saving it. It’s a policy that punishes the most frugal and responsible people in your society! China is also making it harder to use cash by making it more expensive for people to do business in cash.

We’re not quite at the point where the government is ready to declare a war on cash but the U.S. is one of the governments that would benefit the most from a cashless society. Given the financial incentive alone, you can expect our government to start cranking up the heat on people still doing business in cash. 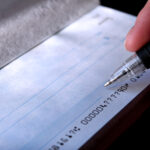 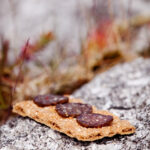 High Calorie Must Have Survival Foods for the Outdoor Enthusiast