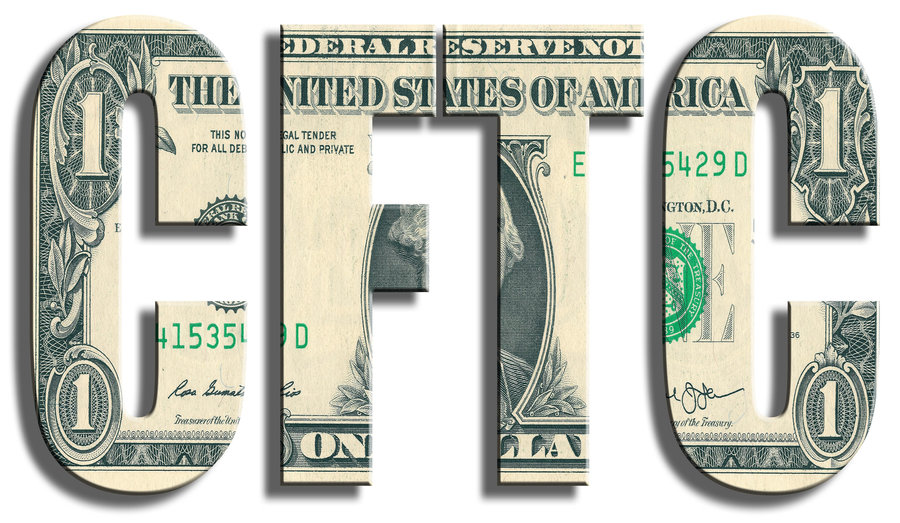 In another sign that investors need to be careful when entering such a relatively new space as cryptocurrencies, the Commodities Futures Trading Commission recently launched two separate civil enforcement actions, accusing companies of cryptocurrency-related fraud. The first case involved a Colorado resident and his UK-registered company.

In this instance, the CFTC complaint charged the defendants with engaging in a fraudulent scheme to solicit Bitcoin from members of the public, misrepresenting that customers’ funds would be pooled and invested in products including binary options, and making Ponzi-style payments to commodity pool participants from other participants’ funds. They also were accused of misappropriating pool participants’ funds, and failing to register with the CFTC as a Commodity Pool Operator (CPO) and Associated Person of a CPO, as required. The British Columbia Securities Commission provided an assist in the case.

In the second development, the agency filed a federal civil enforcement action against a resident of Staten Island, New York, and his company, which is incorporated in New York, charging them with fraud and misappropriation in connection with purchases and trading of Bitcoin and Litecoin. The CFTC complaint alleges that the defendants engaged in a deceptive and fraudulent virtual currency scheme to induce customers to send them money and virtual currencies, purportedly in exchange for real-time virtual currency trading advice and for virtual currency purchasing and trading on behalf of the customers under their direction.

However, according to the CFTC complaint, the supposedly expert, real-time virtual currency advice was never provided, and customers who provided funds to the defendants to purchase or trade on their behalf never saw those funds again. In short, the defendants “used their fraudulent solicitations to obtain and then simply misappropriate customer funds,” said the agency. The CFTC recently issued a customer advisory on the risks of virtual currency trading.

How to Recognize and Treat a Heart Attack