REDTEA NEWS
Will Monkeypox Be the Next Big Health Scare?
Are Democrats Going to Push Price Controls?
NIH Royalty Payments Bring Up Conflict of Interest...
The COVID Narrative Is Changing Before Our Very...
Dishonesty Is the Left’s Stock-In-Trade
FBI Whistleblowers Coming Out of the Woodwork
Are You in a Government Database? Probably So
Leftist Tolerance on Display in Wake of Roe...
China Demands Censorship of US Landmarks in Movies
Biden Administration Clueless About Border Fiasco
Home Money Chicken Little Versus the Stock Market
Money 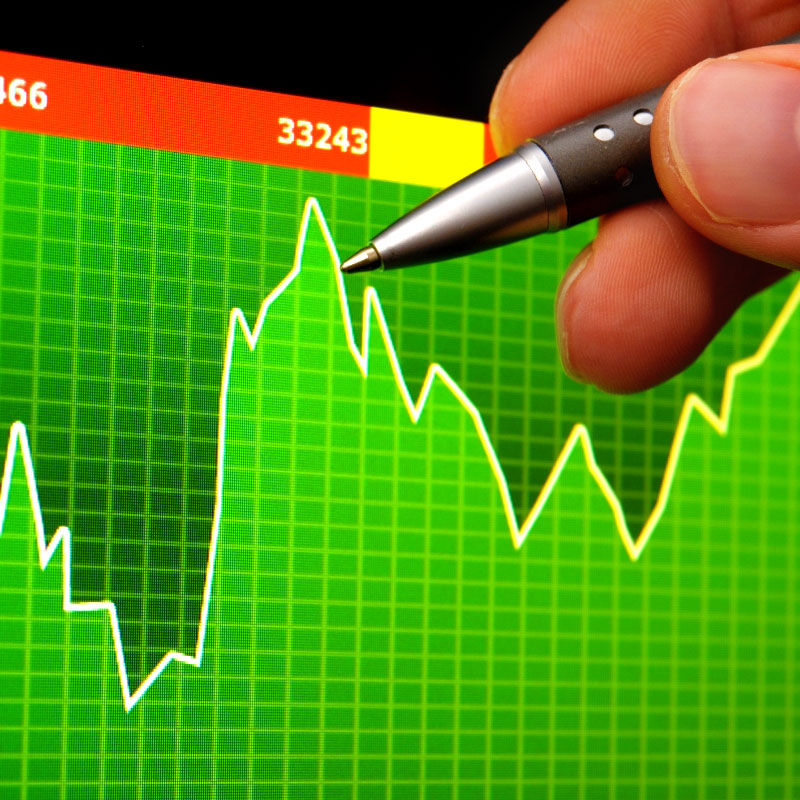 The problem with ignoring Chicken Little is that, on a long enough timeline, at some point the little guy will be right. When it comes to the stock market, the sky will fall — someday. The sky falls on stock investors with some regularity; today those falls are steeper, deeper, and last longer.

The steep, lightning fast falloff of the equities market can be traced to programmed trading. Computers unblinkingly monitor the market and stand ready, at the slightest hint of a correction, to sell off huge positions carried by hedge funds, investment houses, and large, institutional investors. The underlying motivation behind high speed trading is a column for another day, but the investment principle is called “The Math of Loss”. Institutional investors have a vested interest in being the first ones out the exits when a market crash strikes, and high speed trading gives them seats in the exit rows. Meanwhile, your 401(k), which is not managed by high speed computers, will lie trapped in the smoking ruins.

Consequently, large investors can sleep late and not worry about a market correction. The same high speed trades that sell positions can just as quickly buy them back if the market doesn’t crash. For the rest of us the calculation is bit more visceral.

Let’s say you purchased a fairly conservative stock fund, like the Spartan 500 Index Fund Advantage Class, in March of 2011. At the time the market was in record territory, you were buying in at the top — you would have paid around $125 a share. Today that same share is selling for $168, a gain of over 36% in just under three years.

Back in March of 2011, you could have made the same case that the market was overvalued, listened to Chicken Little, a staple of the financial entertainment shows on cable, and missed back-to-back blowout years. But how do small investors make those determinations? The short answer is, you can’t. That’s why there’s that disclaimer in every prospectus that says “past performance is no guarantee of future results.” Read that, believe it. Even the high speed traders can’t predict a market crash; they simply minimize their losses (at your expense) if one does occur.

Back In Record Territory

Here we are, almost three years later, still asking the exact same question. In January it looked like the long anticipated correction was upon us. Around mid-month the market tipped over because of fears related to emerging markets and lost a little less than 6%. The slide went on for just under two weeks until the first part of February. Then the turnaround began and the market bounced back — you guessed it — to near-record territory, and pushed another 2% higher to completely erase the losses in January.

Whether equities can move higher from here will depend on corporate earnings. Coca Cola announces earnings tomorrow, numbers that will be widely watched as Coke is a global brand, and Coca Cola sales are one of the barometers of the health of emerging markets. With Chicken Little once again getting airtime on the financial entertainment cable channels, investors will tend to be very reactive to anything resembling bad news.

Weather As a Factor

Another factor impacting retail sales in particular has been the unusually harsh winter weather, keeping shoppers at home, hunkered down with emergency supplies. Retail stocks will get close scrutiny as analysts expect some surge in numbers due to pent-up demand. In some areas of the country, like Florida, consumer spending is rebounding in a big way. At a new outlet mall in West Palm Beach, thousands of shoppers showed up to compete for just over 2,500 parking places. The mall operators raised $100,000 selling $20 advance tickets to an early opening.  Hotels and restaurants along the coasts are all reporting a banner year, an anecdotal observation but one that lends some credence to the weather theory.

In the end it’s your money and, since it’s unlikely you have neither the time nor the budget to compete with high speed trading, you’ll have to make the call in the absence of any potentially disastrous market collapse. Even though Chicken Little has been wrong, at least up to this point, there are more good reasons to be defensive now than anytime in the last five years.

If you haven’t rebalanced your portfolio in a while, maybe now is a good time to see if you’re still comfortable with your asset mix. 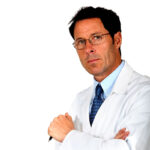 “Does This Look Infected to You?” — 5 Essential Questions You’re Afraid to Ask Your Doctor 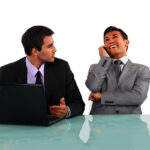