REDTEA NEWS
Tank Gift to Ukraine Exposes the Sad Reality...
The Government Thinks We’re the Terrorists Now
FBI Admits It Uses CIA and NSA to...
Democrats Are About to Learn That Turnabout Is...
If You Like Your Gas Stove, You Can...
McCarthy’s Woes Are Payback a Long Time Coming
The Response to the Twitter Files Is Telling
Are San Francisco’s Killer Robots the Wave of...
The Genocidal Tendencies of Climate Change Crazies
The Siren Song of Being “Moderate”
Home Money China Pays Lip Service to US Currency Concerns
Money 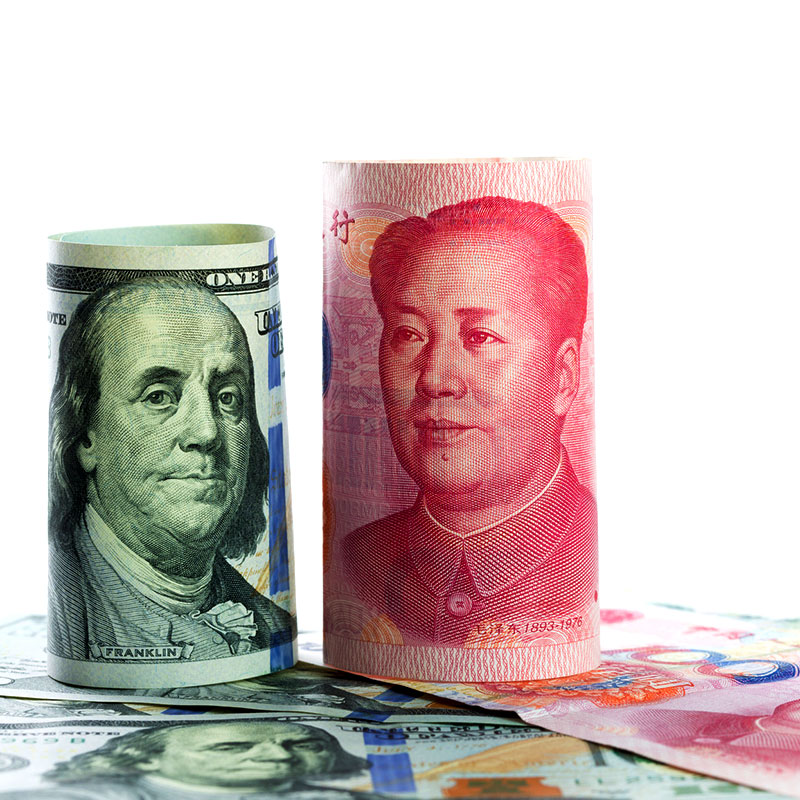 China and the US are sitting down to talk today through Thursday. During their annual “Strategic and Economic Dialogue” meeting, they plan to discuss such hot topics as North Korea, spying on each other, maritime issues, and other areas of concern.

They also plan to talk about the yuan. It’s really the most pressing issue of the meeting, for it will determine the economic fate of citizens of both countries. And here’s the thing — the US dollar continues to struggle, because the Chinese have too much to gain from keeping their currency undervalued.

The United States talking heads this week are US Secretary of State John Kerry and Treasury Secretary Jack Lew. China will be represented by foreign policy chief Yang Jiechi and Vice Premier Wang Yang. It’s a matchup of heavyweights that know each other’s arguments, so little is expected by way of results.

The US has long claimed that China is undervaluing the yuan. Doing so makes China’s exports cheaper, which will help their industries grow. It will also make imports more expensive, leading to Chinese domestic goods manufacturer growth and more employment opportunities.

It also makes the US struggle to compete with Chinese goods, resulting in greater unemployment and a ballooning trade deficit that hampers growth. Add in the complaints that China’s market is restricted to many US goods and services, and you have a case where we can cry unfair.

Here’s the Chinese perspective: they are entering the world stage, and will eventually become the world’s economic leader. To get a toehold in the established markets, they need to make an impact with cheaper-priced goods. And they need to develop their own markets and keep those billions of people employed, particularly as they continue to switch from an agrarian economy to an industrial, free market one.

From their point of view, social unrest will be the result of bumping up the yuan. And if there’s one thing the Chinese fear, it’s social unrest. Of course, given the bad taste created by US unemployment, and the strong feelings exacerbated by the recent flood of illegal aliens, social unrest in the US isn’t exactly far-fetched.

So what can we do in our talks with China? Not much. China will pay lip service to US complaints, since they won’t want to alienate the largest customer for their goods. But they won’t want to change the status quo, whereby their currency is estimated to be undervalued from 30% to 40%. That means we have a trade deficit over $300 billion with them. Eliminate half of that, and we’d see employment really pick up in this country. The Chinese, however, are playing the long game, and will keep promising and waffling for as long as they can.

The real crisis this time for the US, and the reason the valuation issue is the most important item on the table, is that other nations are looking at alternatives to the US dollar, and some — like South Korea and China — are dealing in commodities in their own currencies. That could really undermine the dollar’s value just in time for US mid-term elections.

The ultimate problem is the disincentive to do anything on China’s part. They are still building their industrial base, and our concerns about climate change and market restrictions come off as just so much noise. The Chinese are not slowing down, much as we wish they were, and they continue to argue that their currency is fairly valued.

Until that attitude changes, the US recovery may bump along, and investors will be increasingly looking to park their money in assets that offer a better long-term strategic value.

Gold Is Back — In All Its Sublime Glory! 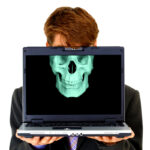