REDTEA NEWS
Catholic Pro-Life Speaker the Latest Victim of DOJ...
New York Doesn’t Want Good Guys to Stop...
Top FBI Agent Forced Out After Allegations of...
Who Is the Real Threat to Democracy?
A Dozen Federal Agencies Behind the Online Censorship...
Government Is Behind Much of the Social Media...
Hunter Biden’s Laptop Repairman Alleges FBI Tried to...
Can You Trust the FBI Not to Steal...
Is General Milley Guilty of Insubordination?
Raid on Trump’s Home Highlights the Dangers of...
Home Money China’s Economy to Become World’s Largest by 2032
Money 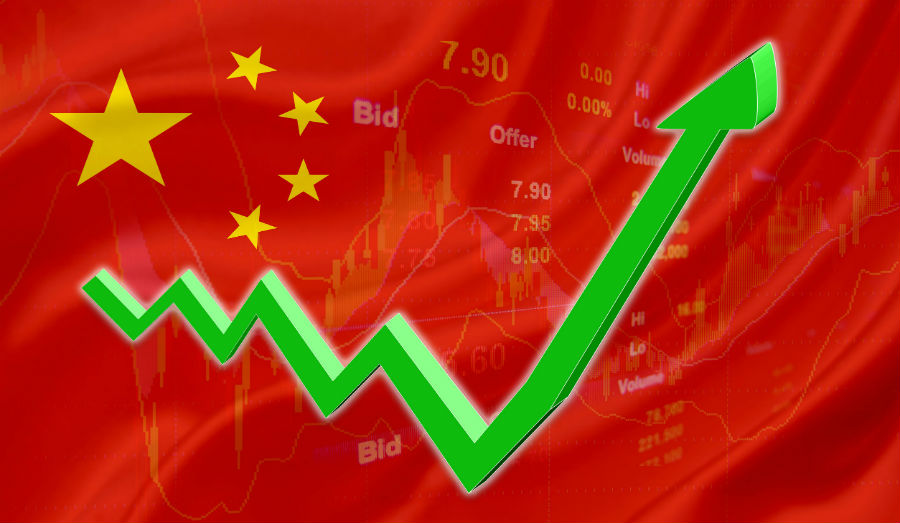 A new report from the Center for Economics and Business Research, a London-based consultancy, claims the economy of China will surpass that of the US as the world’s largest by 2032. The firm’s annual World Economic League Table envisions the US economy as retaining top-dog status through at least 2027, but for second-place China to usurp that position within five years after that.

Some skeptics claim it is unlikely the Chinese economy will surpass America’s, due to a variety of structural imbalances and a possible economic implosion of its own. For instance, some observers assert that the Chinese government’s credit-fueled boom is no longer producing the growth it once was, with some fearing a massive bubble much larger than that created by the US Federal Reserve may be about to pop. However, others claim China’s economy is already top dog in key categories.

Elsewhere in the CEBR report, Asian economies are expected to hold three of the top four positions by 2032, with seventh-ranked India expected to leapfrog to number three by then, (behind China and the US), followed by third-ranked Japan, which is expected to slip one rank to fourth place. Germany is expected to slip from its current fourth-place position down to fifth.

The second tier of economies is expected to be led by Brazil in sixth place, followed by the United Kingdom in seventh, South Korea in eighth, France in ninth (down from its current fifth-place rank), and Indonesia rounding out the top ten (surging from its current 16th ranking to 10th).

It’s clear from the report that the industrialized nations of the West will be in decline, while the developing economies of the Far East will be in ascension. For Americans, this has ominous implications for the dominance of the US petrodollar.