REDTEA NEWS
Tank Gift to Ukraine Exposes the Sad Reality...
The Government Thinks We’re the Terrorists Now
FBI Admits It Uses CIA and NSA to...
Democrats Are About to Learn That Turnabout Is...
If You Like Your Gas Stove, You Can...
McCarthy’s Woes Are Payback a Long Time Coming
The Response to the Twitter Files Is Telling
Are San Francisco’s Killer Robots the Wave of...
The Genocidal Tendencies of Climate Change Crazies
The Siren Song of Being “Moderate”
Home Money Consumers Hold Costly Banking Misconceptions, Survey Finds
Money 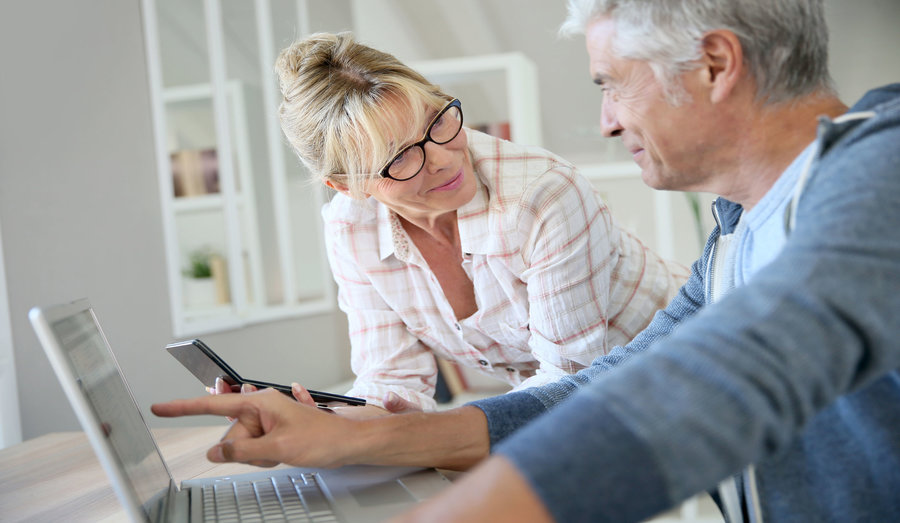 American consumers are making some pricey mistakes in their personal banking activities these days, according to a new study released by personal-finance website WalletHub. For instance, 94 percent of people could earn an average of 5.6 times higher rates on deposits by switching to an online-only bank account, the study found.

Also, 85 percent of consumers hold the view that savings accounts offer higher rates than checking accounts, when in fact the latter yield more than twice as much on average (0.16 percent vs. 0.34 percent). WalletHub further found that more than two-thirds of people think bank accounts yield over twice as much as they actually do.

Here’s another disconnect: Five in 10 consumers have $1,000 or less in the bank, but 76 percent of them expect to have more money in the bank at the end of 2018. Meanwhile, views are evolving in a more digital-friendly direction. For instance, one data point from the survey reveals that cryptocurrencies are gaining ground in the public’s consciousness. As many people want $1,000 in Bitcoin (9 percent) as in a CD (9 percent).

Another data point found consumers losing faith in traditional banking institutions. 70 percent of participants would rather have their money in cash or investments instead of a bank account. That being said, when asked how they would like a spare $1,000, equal numbers indicated cash (30 percent) and a bank account (30 percent) were their top choices.

Elsewhere, even though 84 percent of survey respondents said small businesses should get rates of return that are at least as high as those consumers get, consumers nevertheless enjoy interest rates that are more than three times higher on average (0.34 percent APY for consumers vs. 0.10 percent for businesses), WalletHub found. Also, 28 percent of people trust Uber drivers more than bankers.

The 5 Most Important Skills to Learn for a Survival Scenario