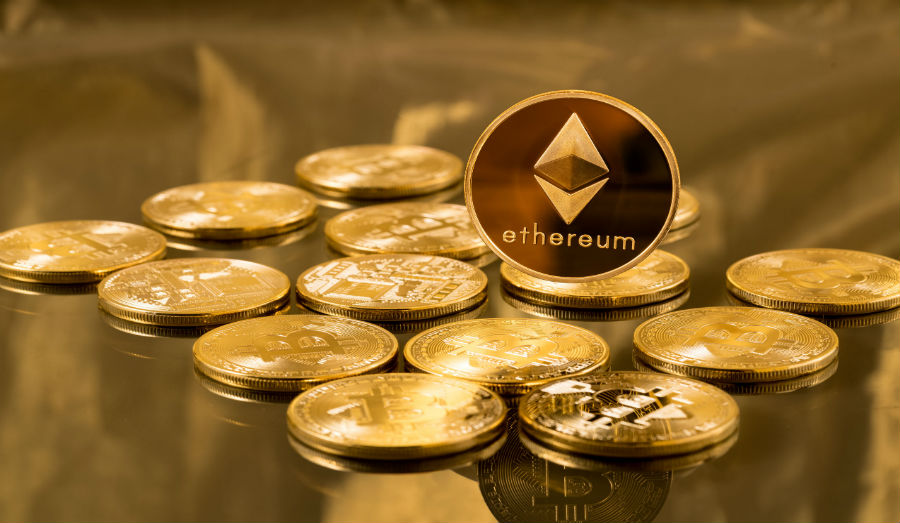 The Ethereum blockchain may have just found its breakout application. As we’ve covered before, Ethereum is the second largest cryptocurrency behind Bitcoin – but it’s also a lot more than just its currency. Ethereum leverages its blockchain technology to run code by computers from all over the world – enabling it to run completely automated and decentralized applications (sometimes called “DAPPs”). Ethereum is still a new platform for blockchain evangelists, and has’t seen any of its applications reach a wide audience – until now.

Enter “CryptoKitties,” a DAPP on the Ethereum network that allows players to buy, sell, and breed cartoon cats. Each cat is completely unique and has a full genetic profile that will determine how its offspring look. You could think of these “CryptoKitties” as like a Pokemon-style trading card game, except every trading card is unique with lineage that can be traced back to its very first generation.

This may seem like an easy, fun introduction into the Ethereum blockchain, but many of the players are serious about the game – five of the rarest CryptoKitties have sold for over $100,000 each. A total of $12 million as of this writing has been poured into collecting these digital cats, representing 20% of the Ethereum network’s total transactions.

The game even became so popular that it literally slowed Ethereum’s network to a near-halt. The surge in the number of transactions is so high that the blockchain can’t keep up. Many point to this as a limiting factor in public blockchain adoption – the technology has yet to scale enough to keep up with a mass adoption.

However, Ethereum enthusiasts seem to be welcoming the challenges the Kitty-trading is bringing to the network. The popularity of the application proves that the Ethereum network is onto something, and now they have their work cut out for them to scale it up into a legitimate platform for indie developers, startups, and big businesses alike.