REDTEA NEWS
Can Massacres Like the Uvalde Shooting Be Stopped?
The Establishment COVID Consensus Is Cracking
Will Monkeypox Be the Next Big Health Scare?
Are Democrats Going to Push Price Controls?
NIH Royalty Payments Bring Up Conflict of Interest...
The COVID Narrative Is Changing Before Our Very...
Dishonesty Is the Left’s Stock-In-Trade
FBI Whistleblowers Coming Out of the Woodwork
Are You in a Government Database? Probably So
Leftist Tolerance on Display in Wake of Roe...
Home Money Cryptos Will Give Fiat Currencies “A Run for Their Money” Someday, IMF Chief Concedes
Money 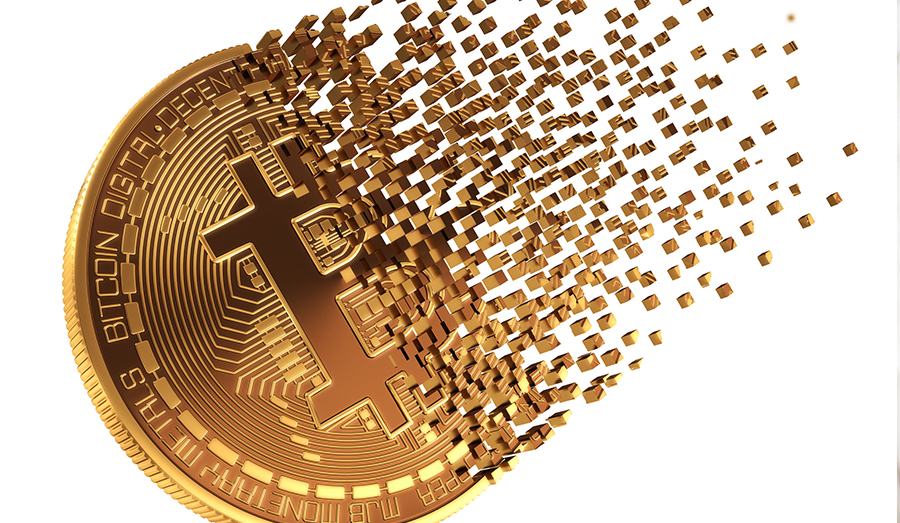 Christine Lagarde, managing director at the International Monetary Fund, told attendees at a recent Bank of England conference that cryptocurrencies such as Bitcoin are not a threat to fiat currencies and central banks – yet. “Why? Because they are too volatile, too risky, too energy intensive, and because the underlying technologies are not yet scalable,” she said. “Many are too opaque for regulators, and some have been hacked.”

But many of these technological challenges could be addressed in time. “Not so long ago, some experts argued that personal computers would never be adopted, and that tablets would only be used as expensive coffee trays,” Lagarde reminded the audience. “So I think it may not be wise to dismiss virtual currencies.”

Do cryptos provide better value than physical currencies? “For instance, think of countries with weak institutions and unstable national currencies,” she said. “Instead of adopting the currency of another country—such as the U.S. dollar—some of these economies might see a growing use of virtual currencies. Call it dollarization 2.0.”

And citizens might prefer to hold virtual currencies because one day doing so may be easier and safer than obtaining paper bills, especially in remote areas, and they could become more stable, the IMF official added. “For instance, they could be issued one-for-one for dollars, or a stable basket of currencies. Issuance could be fully transparent, governed by a credible, pre-defined rule, an algorithm that can be monitored …or even a ‘smart rule’ that might reflect changing macroeconomic circumstances,” she explained.

“So in many ways, virtual currencies might just give existing currencies and monetary policy a run for their money,” continued Lagarde. “The best response by central bankers is to continue running effective monetary policy, while being open to fresh ideas and new demands, as economies evolve.”