REDTEA NEWS
Tank Gift to Ukraine Exposes the Sad Reality...
The Government Thinks We’re the Terrorists Now
FBI Admits It Uses CIA and NSA to...
The Medical Industry Continues to Fail Patients
Democrats Are About to Learn That Turnabout Is...
If You Like Your Gas Stove, You Can...
McCarthy’s Woes Are Payback a Long Time Coming
The Genocidal Tendencies of Climate Change Crazies
The Response to the Twitter Files Is Telling
Are San Francisco’s Killer Robots the Wave of...
Home Money Digging Your Way Out Of a Mountain Of Debt
Money

Digging Your Way Out Of a Mountain Of Debt 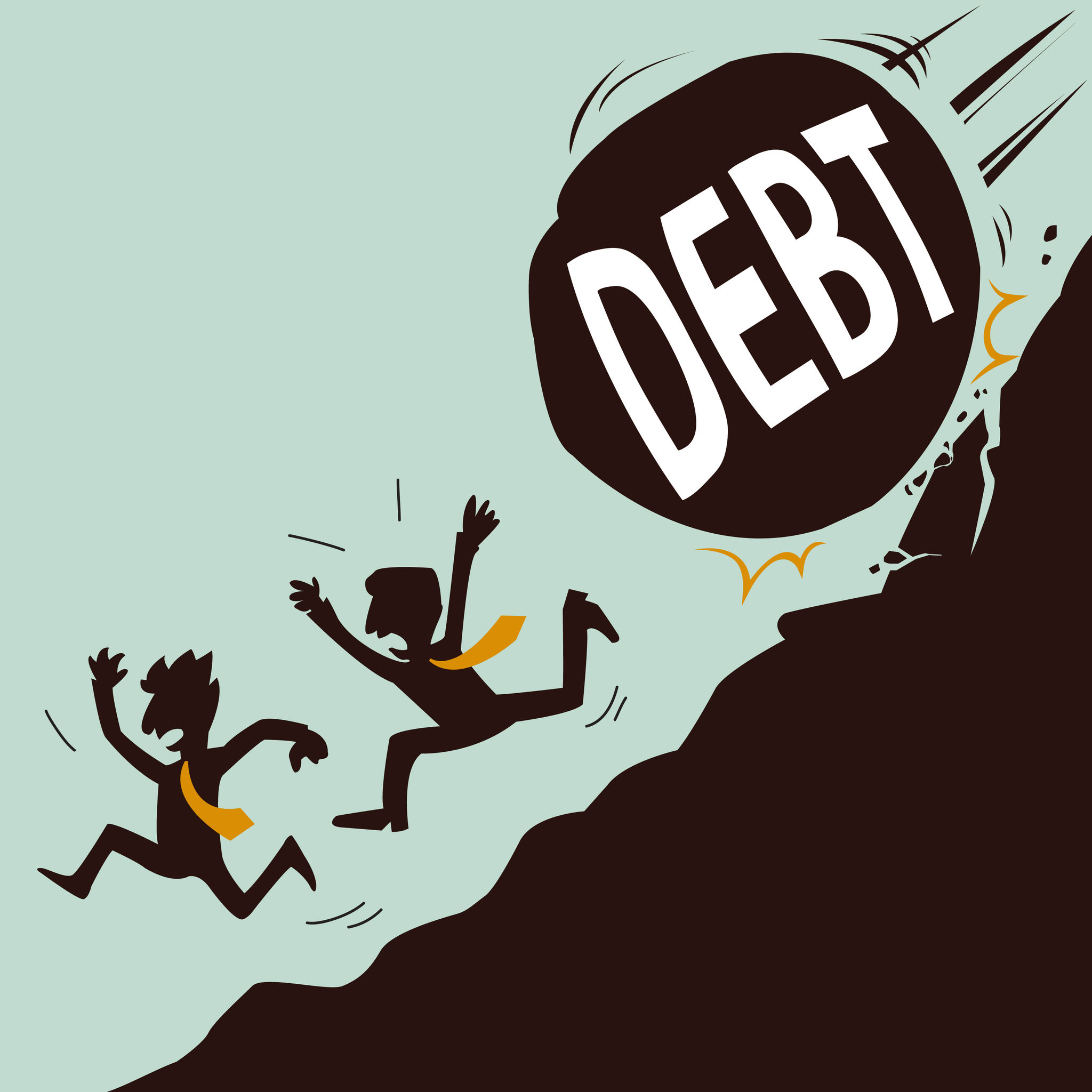 Many of you are dealing with a ghost in your house. That ghost keeps you up at night and tugs at your consciousness during the day; it’s a depressing passenger that sucks the fun out of every quiet moment. That ghost that haunts millions of Americans is debt and, according to NerdWallet, many of you are carrying quite a lot of it.

In a recent survey of credit card debt, it turns out the average American is carrying $15,355 in credit card debt and $129,579 in total debt. There were several interesting factors behind why Americans were carrying that massive load of debt that are also key to finding a path out of debt.

You Don’t Know How Much You Owe

One of the more interesting conclusions from the study was that debt balances reported from financial institutions were 155% higher than the debt consumers reported. There are two powerful reasons behind the mismatch: One’s ignorance and the other is denial. The first step in breaking down both of those barriers is a hard dose of reality. Creating a spreadsheet and tracking all your debt, down to the penny, is the first step toward digging yourself out. You can’t plot a course to where you want to be without knowing where you are and step one is eliminating the gap between what you think you owe and what you actually owe.

Wages Are Flat, Prices Are Higher

If you feel like your paycheck never goes far enough these days, that’s not your imagination. Over the past twelve years wages have remained flat while the cost of goods and services has greatly outpaced your earning power. It costs more to maintain your lifestyle today than it did twelve years ago. This brings us to one of the most difficult decisions you can make on the road to getting out of debt, and that’s the decision to downgrade to a more affordable lifestyle. Hopefully you didn’t think you could pay off a mountain of debt without sacrifice. This will require a hard look at everything in your life that costs money including your house or apartment, the car you drive, the phone you carry, to where you go on vacation. Just like tracking debt, you need to track every dime you spend and that means being honest about expenses like eating out. At the extreme end is thinking about moving to a less expensive apartment or home.

Living With a Budget

Developing a budget is the next step on your path out of debt. A budget tells you what expenses are coming up and when. It’s easy to forget about car insurance, eye exams or that trip to the dentist. A budget helps you anticipate and plan for those expenses. A budget also brings home the reality that you really can’t afford that expensive ski trip this year and lets you project how your finances will look if you spring for that expensive new car. Numbers don’t lie, numbers are not impulsive and numbers don’t care that your buddy just bought a new truck.

Start With the Lowest Balance

When it comes to paying off debt, especially credit card debt, start with the lowest balances. Yes, you’ve heard it’s better to start with the highest interest rate but, if that’s your big debt, many people get discouraged about learning to climb by starting with the highest mountain. Like with any war, you need victories to keep your spirits up. Pay off that low balance card, then take that extra money and put it toward the next highest and pay that off. Dave Ramsey calls that the “debt snowball” and it works.

The best news of all when it comes to paying off your debts is that the average American is paying $6,658 a year in interest payments on all their debt. Of that roughly $2,500 is credit card interest. What if I told you that I had a surefire way to give you $208 dollar a month raise without doing any extra work? Sounds like a good deal, doesn’t it? That’s what paying off your credit cards will do for your finances. Pay off all your debt, including student loans and your mortgage, and that raise jumps to $554.83 a month. All that extra money for doing nothing beyond converting oxygen to carbon dioxide. That’s a good deal there. 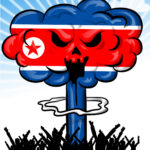 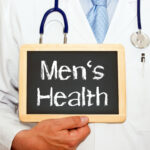