REDTEA NEWS
Tank Gift to Ukraine Exposes the Sad Reality...
The Government Thinks We’re the Terrorists Now
FBI Admits It Uses CIA and NSA to...
The Medical Industry Continues to Fail Patients
Democrats Are About to Learn That Turnabout Is...
If You Like Your Gas Stove, You Can...
McCarthy’s Woes Are Payback a Long Time Coming
The Genocidal Tendencies of Climate Change Crazies
The Response to the Twitter Files Is Telling
Are San Francisco’s Killer Robots the Wave of...
Home Money Do You Dare Go Short on the Stock Market?
Money 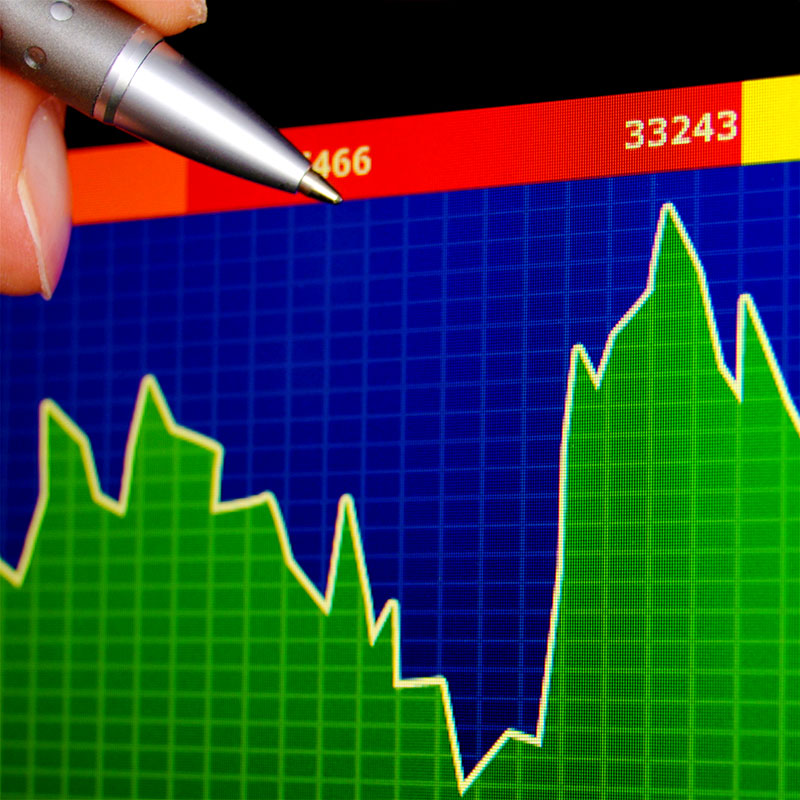 One of the funny things about the stock market is that every time one person buys, another sells, and both think they are astute.” — William Feather

Suppose you felt certain the share price of a particular publicly-traded stock was going to drop in value? What would you do? Would you quickly phone your best friend who had told you he intended to invest in this company and warn him not to do so? In a huff, would you cancel your subscription to the stock newsletter that only last month touted this company for its profit potential? Or would you simply wait for the stock to bottom out, and then take a new position to ride it back up?

Another choice would be for you to pass on the stock altogether — in other words, sagely honor the advice you had offered your friend when the price of the stock dropped. No problem. Donald Trump has suggested that some of your best investments are the ones you never made.

But you have one more choice in this scenario. If you felt reasonably confident the price of the stock was going to decline, you could go short — and make money when the stock price did decline.

Here’s how that maneuver works. Let’s use the stock of a fictional company, ABC, Inc., in this example.   Let’s say ABC stock is selling for $120.00 per share on one of the public stock exchanges. Say too that you’ve watched the stock for a while, and feel now that the price of the stock is near its 52-week high; you strongly suspect that it’s going to drop in price.

In keeping with our choices as outlined above, you could pass on the stock of ABC, Inc., and wait till it drops before buying the stock, if you think the company is a sound investment at a lower per-share price.  Or you can short the stock.

At this point, you’ll ask your broker to make a sale transaction.  He’ll do this by borrowing money on your behalf at the current share price.  If you choose to short, say ten shares, your broker will borrow $1,200 on your behalf.  Now let’s say the price per-share drops to $100.00 per share.  Since you’re holding 10 shares, you’ve made a profit of $20.00 per share, or a gross profit of $200.00.

Now you’ll ask your broker to terminate your short position with a buy transaction.  So you’ll short (sell) the stock at $120.00 per share, and then (buy) the stock when it drops to $100.00 per share.

To avoid confusion, it’s helpful to think of the sequence of transactions in this fashion. The old maxim for making money in the stock market, “buy low, sell high,” still applies. But when you short a stock, you make money by selling high first, and then buying low. In the scenario more familiar to most investors, you buy low first, then sell high. This latter scenario is known as “going long.”

Shorting is not for the faint of heart: here’s why. If the price of a stock drops, it can only drop to zero. While no one wants a stock that goes to zero, think of what’s theoretically possible if you short a stock. Just ask yourself the question “how high is up?” In other words, with a short position, you could lose much more money than you had put into the market. If you’re right though, the profits most often accrue quickly. The reason for this is when the price of a stock declines, it does so because investors usually want to exit a position in a hurry. Those who shorted, in other words, are the beneficiaries of a quick change in heart in those who were initially long in their positions.

Fortunes have been made by those who have shorted the market successfully.  A sterling example of a superstar short trader was Joseph Kennedy. Just prior to the 1929 Stock Market Crash, investors were throwing money at the stock market and hoping against hope that it would turn around. The paterfamilias of the Kennedy family thought otherwise, shorted one stock after another, and made a mint. With his voracious appetite for risk, hedge fund manager David Einhorn pushed SEC rules to their limits and thumbed his nose at tech stocks, in the interest of a short-sale strategy.

On the face of it, shorting the market seems to make sense. But, in practice, it’s difficult to go against the crowd. Often those with a colder investment eye are in a better position to do so. They might be astute players in the options market. They might be buyers of gold when most investors turn a blind eye to it.  Or they might simply have what Mark Twain once called “the calm confidence of a Christian with four aces.” 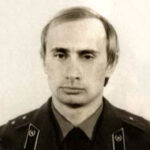 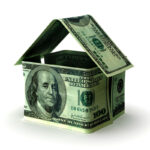 Credit Cards – The Trigger For The...