REDTEA NEWS
Why Is the Military Facing Recruitment Problems?
Has Zelensky Gone a Step Too Far?
As Gas Prices Remain High, US Sells Oil...
Fauci Thinks Lockdowns Should Have Been Stricter
Good Guy Takes Down Bad Guy, MSM Goes...
DC Homeless Shelters Filling Up With Illegal Immigrants
Inflation Still Rising: Are You Feeling the Pinch?
Japan, Abe, and Gun Control
Don’t Interrupt Your Enemy When He’s Making a...
Democrats Don’t Care How Much You Suffer
Home Money Europe Developing New Financial Systems to Divorce Itself From the United States
Money 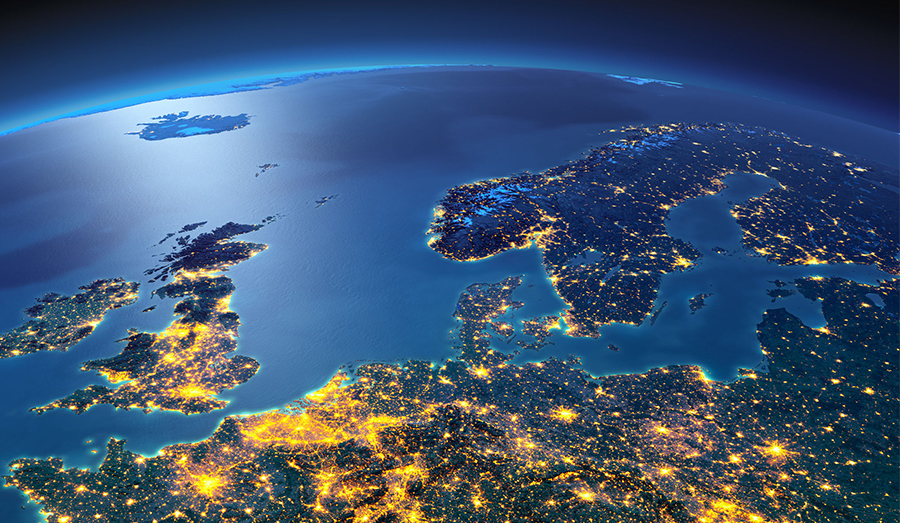 Fed up with what it sees as US bullying in the world financial system, the European Union plans to develop new payment systems to allow the EU to divorce itself from reliance on the United States and its banking and financial system. European companies that had taken advantage of the nuclear deal with Iran to do business in the country now find themselves potentially being cut off from the US banking system in the aftermath of the Trump administration’s decision to renege on the deal. Both European companies and European countries are tired of having to jump every time the US decides to change its foreign policy, so they’ve decided to do something about it.

While nothing is yet set in stone, this move is a reaction to US policies that have treated other countries, and especially European allies, as vassal states that need to do whatever Washington demands. While Europe has long chafed under Washington’s dictates, the needs of the transatlantic relationship always came first. Now with a US administration that doesn’t seem to care whether Europe stays or goes, Europe has increasingly decided that it will forge its own path.

In one sense, this is a move that is long overdue. Europe has been far too reliant on US military assistance, growing complacent in assuming that the US will come running in an instant should anything bad happen. But in another sense a split between the US and Europe could have long-term ramifications if it is allowed to continue.

Particularly in the realm of finance, the US has long been the world’s dominant financial power thanks to the dollar’s status as the world’s reserve currency. But a move to set up a payment system that isn’t reliant on the dollar and that doesn’t deal with US banks could end up isolating the US banking system, turning what has been used as a weapon to enforce compliance from foreign countries into a shell of its former self. If the EU is able to successfully set up a parallel system that allows European and other foreign companies to bypass the US, it could be the end of America’s financial dominance.