REDTEA NEWS
Tank Gift to Ukraine Exposes the Sad Reality...
The Government Thinks We’re the Terrorists Now
FBI Admits It Uses CIA and NSA to...
Democrats Are About to Learn That Turnabout Is...
If You Like Your Gas Stove, You Can...
McCarthy’s Woes Are Payback a Long Time Coming
The Response to the Twitter Files Is Telling
Are San Francisco’s Killer Robots the Wave of...
The Genocidal Tendencies of Climate Change Crazies
The Siren Song of Being “Moderate”
Home Money Even High Rollers Skimp on Savings
Money 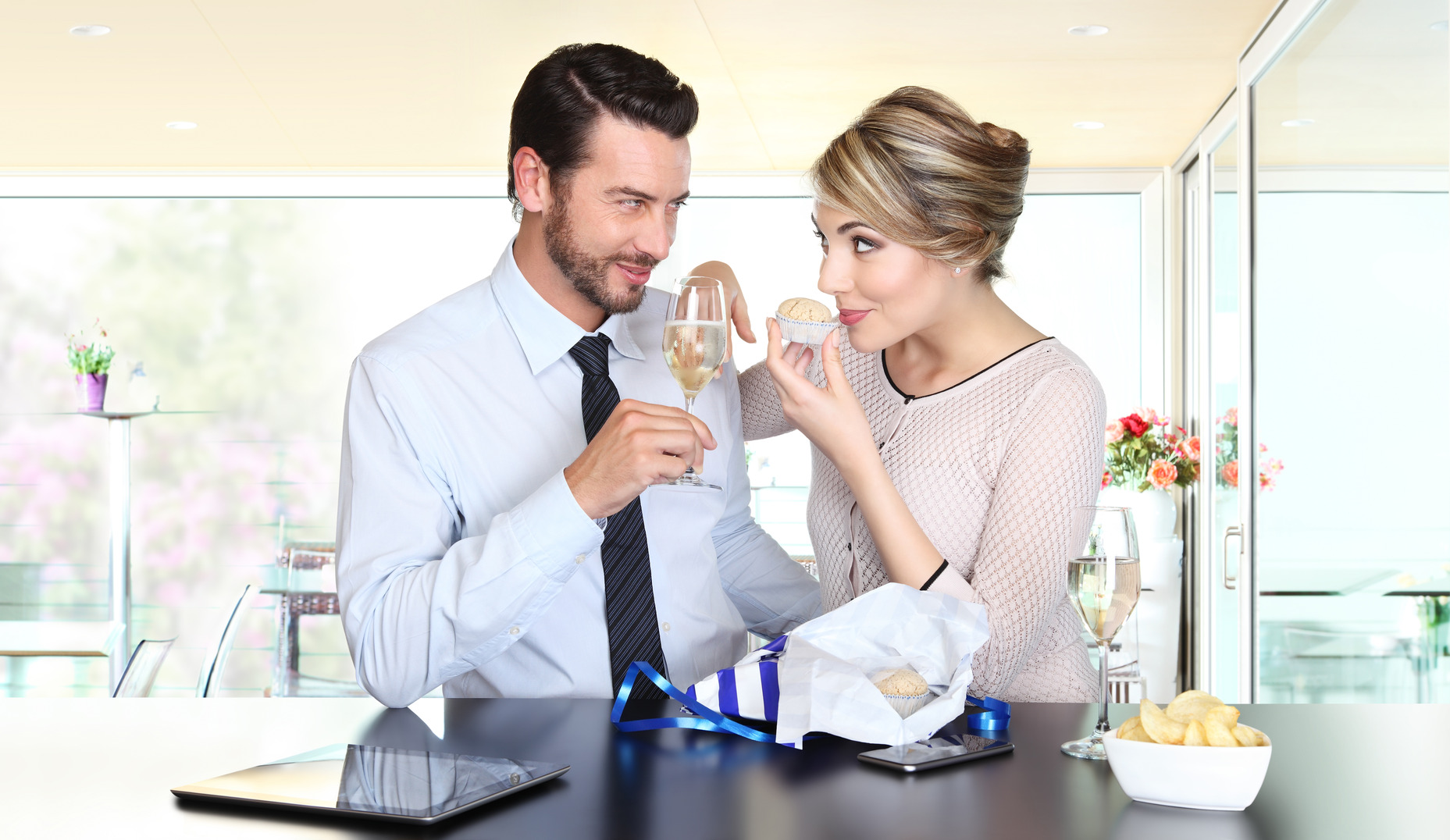 Saving money is still a struggle for Americans, even those in the top four or five percent of the income range. You might be tempted to think that people with six figure incomes have it made, but it turns out even people in that lofty income range are skimping on savings. Close to half of the crowd making $100,000 to $150,000 have less than a $1,000 in savings.

As shocking as that sounds, it’s true according to a 2015 survey by GoBankingRates. They asked 5,000 adults how much they had in savings and a startling sixty-two percent, that’s two-thirds, said they didn’t have $1,000 saved and the numbers are going downhill. Recently GoBankingRates repeated the survey, increasing the sample size to over 7,000 adults, and discovered the number of people with less than $1,000 had increased to almost seventy percent!

Those findings alone were shocking enough, but then it turns out nearly a third in the first survey said they had nothing in savings. In the more recent survey the percentage with zero dollars in saving increased to 34%.

Savers Are a Minority

Interestingly, the number of people identified as savers also increased slightly. Roughly fifteen percent of people in the current survey had $10,000 or more in savings, that was up from thirteen percent in 2015. Still, the numbers point out the sad, sad reality that the vast majority of Americans are absolutely dreadful at saving money.

These bleak numbers paint a picture of an America where people tend to spend every penny of what they make, whether it’s $30,000 a year or $300,000. Part of the pressure to spend more may be due to social media; when people see their friends and family spending lavishly on vacations and hobbies, it may influence them to want to show off as well. But what people often don’t share on social media are the less pleasant realities of doctor’s bills, ER bills, emergency trips to the dentist, car repairs and other unexpected and unenviable expenses.

A bright spot in the otherwise dismal portrait of American finances are older Americans, who have had longer to save. Twenty-three percent of older folks have $10,000 or more in savings, which is still dismal, but still better than younger age groups.

Younger Americans might be forgiven for not having savings; it’s hard to save money when you’re saddled with a decade of crippling student loan debt. Yet, even among the generation drowning in debt ten percent managed to squirrel away some savings. Good job for those of you pulling that off.

The numbers also suggest that, when it comes to savings, guys have the edge. Except for the group with $50 in savings, where women dominate, men consistently save more than women at nearly every income level. Maybe that is a combination of lower pay for the same work and social pressure to spend more on outward appearance. Either way the savings numbers are troubling.

The survey numbers say the vast majority of Americans can do better when it comes to saving money. Those of you with six-figure incomes should set the example and tighten up. What’s certain is that another 2009-style crash is going to be devastating, with few people prepared to weather extended time off work. 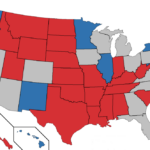 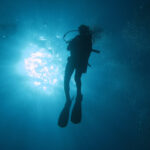 Why You Still Need a Sideline Gig in a Strong Economy