What Every Woman Needs to Know About the Family Finances 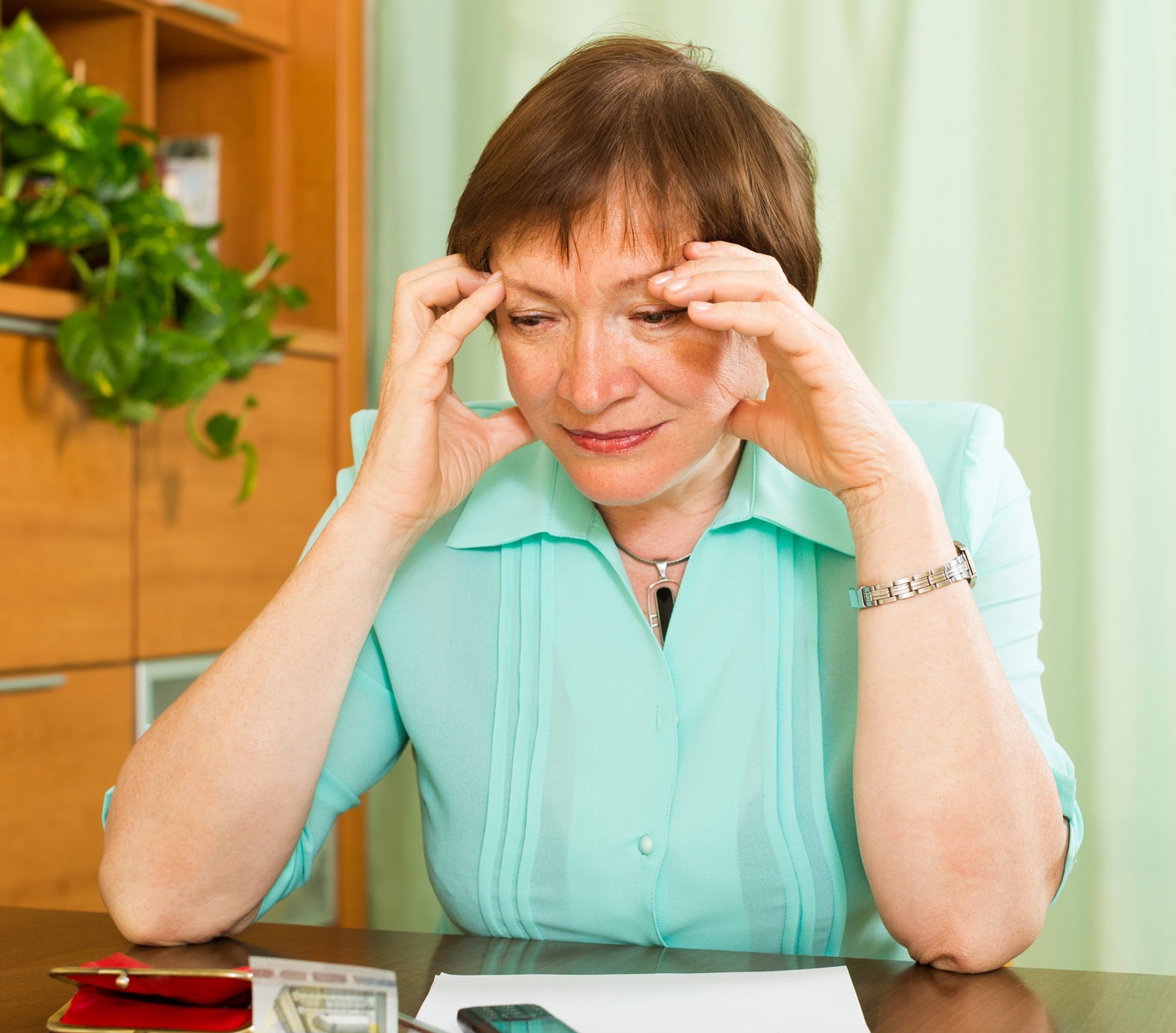 Every household has its own method of handling the family finances.  Some couples share responsibilities equally, while others designateone partner to handle most money matters.

There is no right or wrong approach, according to certified financial planner Kathy Hankard, founder and owner of Fiscal Fitness, LLC. “It’s whatever works for you,” she says, adding, “The important thing is that both parties know what they have and where it is.”/

The United Stated passed a bill requiring equal pay for equal work way back in 1963, but at home, it was often the man of the house who handled the finances.  Times have changed and nowadays more and more couples manage their finances jointly — as a team.

But with women traditionally living longer than their husbands, women are four times more likely than men to become widowed.  “It’s really important for women to understand the basics of their money so if they do become widowed or divorced, they’re not thrown for a loop and have that add to their anxiety,” says financial advisor Alexandra Armstrong of Washington D.C.

Kathy Hankard agrees.  She says the 3Ds — divorce, death and disability — can spell financial catastrophe for those who are unprepared.  “It can be a real nightmare during an already vulnerable and stressful time,” she says.

So what can you do to be prepared?  Hankard advises her clients to be aware, not only of accounts, but of how to access them — account numbers, login information, and passwords as well as the location and contact information of the banker, financial planner or insurance agent who set up or manages it.  “It doesn’t matter if your financial information is stored electronically or in a bank’s safe deposit box,” she says, “as long as it’s a system that works for you.”

Many people think of “finances” as meaning the household assets.  That’s certainly important, but it’s also imperative that both parties are aware of any debts or liabilities that have been incurred — by the couple together or individually.  Are there any second mortgages, credit card debts or other obligations you might not be aware of?  What about automatic withdrawals from your checking or savings account that might affect your cash flow?

One key to financial awareness is simply communicating with your partner.  A 2015 Fidelity survey found that a surprising 40% of couples didn’t know what their spouse earned. Angie O’Leary, senior VP at US Bank, says that while 80% of household spending is handled by women (who typically do the grocery shopping, and buy other essentials such as the kids’ clothing, cleaning products, home décor, etc.), it’s “usually the man who steps up” in terms of handling investments an/d other major financial decisions.  Establishing goals together and sharing information with each other is what makes the arrangement, whatever it is, work —and provide financial security and peace of mind in case of unexpected changes down the line.

“I help both couples and singles with financial planning, but when dealing with couples, I need both people to be there,” says Hankard.  “A team approach is better  — and if two people know the details, it’s less likely for anything to fall through the cracks.”  In terms of daily life, she suggests that couples be aware of their net worth, cash flow, assets and debts.

But don’t forget the bigger picture.  “Plan together for your financial future,” says Hankard.  “An awareness and mindfulness of your finances will keep you both on track to meet those goals — and avoid surprises.” 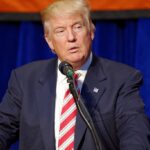 Running for President in the Age of Social Media 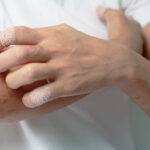