REDTEA NEWS
Tank Gift to Ukraine Exposes the Sad Reality...
The Government Thinks We’re the Terrorists Now
FBI Admits It Uses CIA and NSA to...
The Medical Industry Continues to Fail Patients
Democrats Are About to Learn That Turnabout Is...
If You Like Your Gas Stove, You Can...
McCarthy’s Woes Are Payback a Long Time Coming
The Response to the Twitter Files Is Telling
Are San Francisco’s Killer Robots the Wave of...
The Genocidal Tendencies of Climate Change Crazies
Home Money Fed Announces Closing Date for Stimulus Program
Money 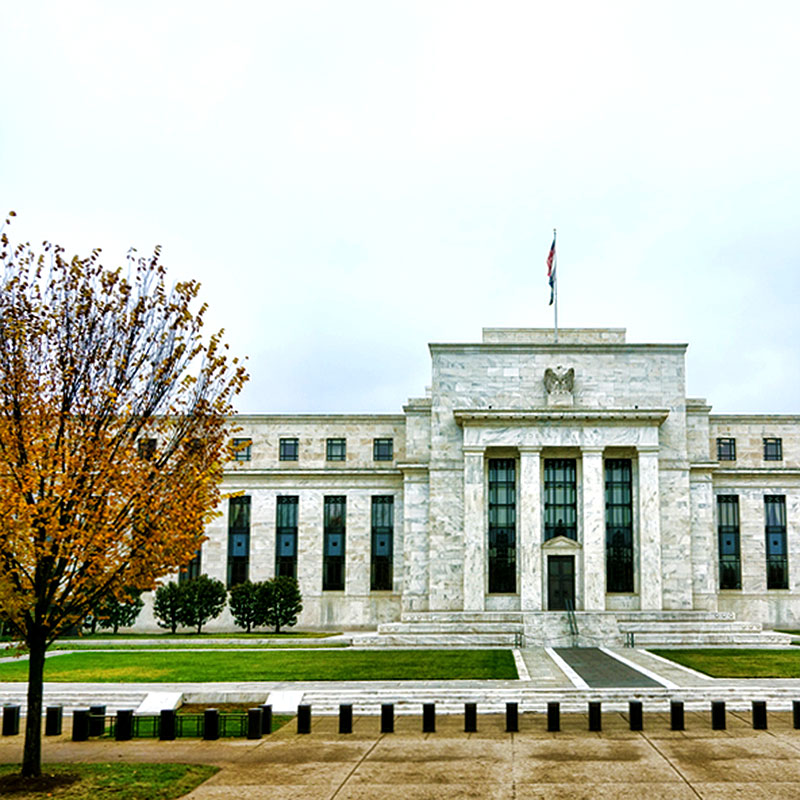 The party’s over soon — the problem is nobody knew that they were at a party to begin with. The Federal Reserve announced on Wednesday, July 9th, that it will end its bond-buying program in October. With a few perceptible changes in the economy, particularly improved BLS employment figures, the US Central Bank feels confident that it no longer needs to maintain a stimulus through what has been viewed in some quarters as an ineffective strategy.

Fed officials have been careful to note though that the end to bond buying doesn’t necessarily come with a raise in short-term interest rates — a move still earmarked for next summer.

While the addition of $100 billion of treasuries and mortgage-backed securities over the next three months, for a total of $1.5 trillion, isn’t exactly chopped liver, Wall Street offered a ho-hum reaction yesterday, as though the entire Fed program had been underwhelming from the start. The Dow continued its unthreatened climb, up over 70 points. The ten-year Treasury note held to a low of 2.599%, down 9.32. Responding to a lack of upward move in interest rates, gold held to its gains, closing out the session at $1,328.

Other critics have been more candid, if not caustic. They feel that many investors have dove into equities on the assumption that the Fed had their back, inasmuch as it was propping up the economy and encouraging them to seek out better returns than “ultra-safe government bonds.”

What’s upsetting about the entire affair is not so much the Fed’s decision itself, but Janet Yellen’s reasoning behind the decision. In answer to a reporter’s question about whether she was being over-optimistic about inflation, Yellen boldly stated she was not that concerned about it. This response is starkly at odds with the facts and, therefore, insensitive. Perhaps the Fed Chair shops for food at a cooperative restricted to optimistic economists. She seems untroubled that meat prices are up 7.7% and dairy prices are up by 4.2%.

Does Ms. Yellen pump her own gas, or does she leave that to her chauffeur? The Iraq conflict has made a clear difference in what we pay per gallon. And despite some improvement in the employment numbers, the labor force participation rate, at 62.8%, logs in at one of its lowest numbers in the last 30 years.

How should we now look at the Fed’s lack of concern about inflation, and its casual reaction to America’s continuing employment problem? Do we need to remind it of its dual mandate — what it was hired to monitor? Or does the Fed Board of Governors simply want to be awakened from its nap when things get better? 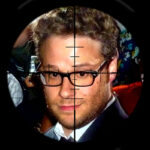