REDTEA NEWS
Tank Gift to Ukraine Exposes the Sad Reality...
The Government Thinks We’re the Terrorists Now
FBI Admits It Uses CIA and NSA to...
Democrats Are About to Learn That Turnabout Is...
If You Like Your Gas Stove, You Can...
McCarthy’s Woes Are Payback a Long Time Coming
The Response to the Twitter Files Is Telling
Are San Francisco’s Killer Robots the Wave of...
The Genocidal Tendencies of Climate Change Crazies
The Siren Song of Being “Moderate”
Home Money Five Emotional Home Buying Mistakes To Avoid
Money 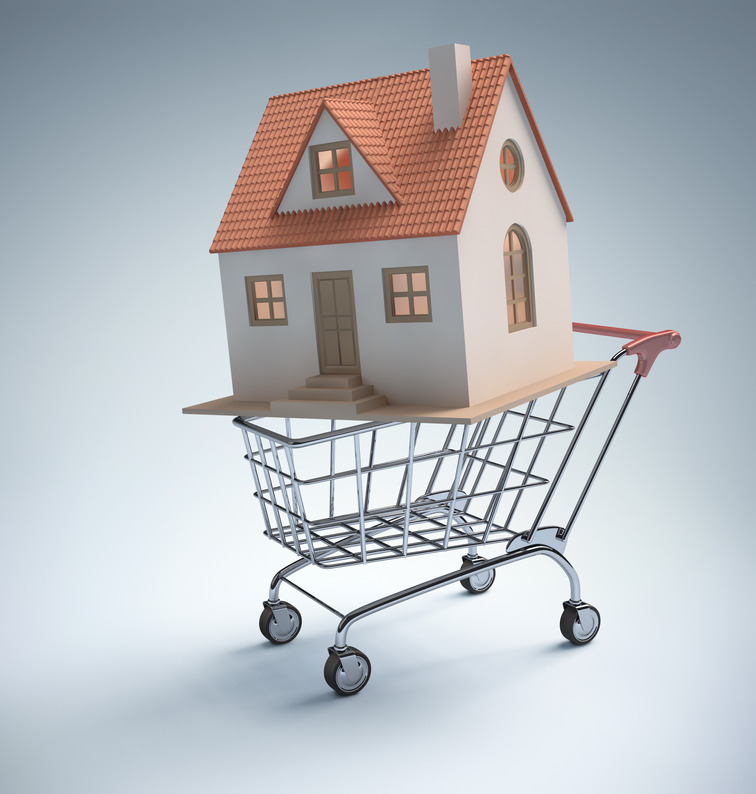 It’s always a surprise to me how much emotion goes into the process of buying a home and how far people can bend their perception of the process to fit their desires. At its most basic level a house is merely a structure that keeps your stuff dry and is just secure enough to keep honest people out. Modern houses are cheaply made, quickly built and will only last as long as the mortgage if they are constantly maintained. Yet our attraction to these flimsy, poorly built structures is one of the major components of the U.S. economy.

Housing should be a commodity product. The fact that housing is not a commodity shows the depths to which we hold an emotional attachment to our wood and tar paper caves. We dream about them, covet them and pay far, far more than we should to obtain the most desirable models. Housing is an expense, not an investment and these are the emotional mistakes you should avoid.

Thinking a House Is An Investment

Owner occupied homes are the worst investments ever devised in the history of one human being loaning money to another. Housing is the single largest expense most people face in their daily lives, with some couples parting with nearly forty percent of their combined income. It also illustrates how bad most people are at calculating returns. If you sell a house for more than you paid, you made money, right? Wrong! You also have to deduct maintenance, taxes and insurance, then add inflation to the calculation. When you start running the actual numbers on owning a home, the financials are horrendous.

One of the first justifications people offer for buying a house is the mortgage interest rate deduction. Unless you own a million dollar home or a very expensive vacation home, the majority of people end up using the standard deduction. By one calculation, even if you itemize your deductions and pay $10,000 in interest, you save a whopping $150 in taxes. The mortgage interest deduction is one of those things that suckers cling to with near desperation to convince themselves they didn’t make a really, really bad deal when they bought that house.

It’s easy to look at the roof on an older house and imagine the roof will last five years. What’s harder for most people to visualize is the cost of replacing that roof. According to HomeAdvisor the reported costs for roof repairs average between $4,660 and $8,950. Now divide that by five years and you have to save between $1,000 and $1,790 a year to cover roof replacement costs. A central A/C unit averages between $3,695 and $7,150. Typical central A/C warranties may cover parts for up to 10 years but not labor.

Not Researching The Neighborhood

I know a dirty secret about one of the most popular neighborhoods anywhere near our zip code. I know that neighborhood floods after nearly every heavy rain. I know that because I regularly ride my bike through that part of town and have seen the debris trail of the high water mark after a rain, even though it’s quickly raked away by residents. People living there are fooling themselves about what’s going to happen if South Florida faces another major hurricane. That neighborhood won’t just flood, it will become an underwater park. You can’t drive through a neighborhood and understand the reality of living there. Live in an extended stay hotel if you have to but it takes weeks to figure out where the most desirable neighborhoods are located.

Stretching To Buy The House You Really Can’t Afford

This is the great killer of personal finance. From this one mistake flows decades of money woes, crippled budgets and a neglect of retirement savings. Don’t pretend that your income will increase in the future. The hard fact is that wages, adjusted for inflation, have barely moved in decades. Struggle today is going to be even more struggle in the future if you add kids to your finances. If you can’t talk yourself out of buying a house and can’t find an alternate housing option that meets your needs, then buy the cheapest house in the neighborhood. Those are almost always on the market longer because most people are making emotional decisions about housing choices.

Don’t let the box you live in become an economic trap. Play it safe and play it smart. 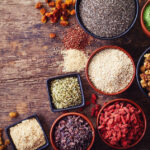 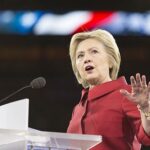