REDTEA NEWS
Professional Sports, COVIDiots, and Victim Blaming
Was Fauci Fibbing About His Financials?
Political Commissars Are Here And Are Starting Their...
Mormons Pointing to Higher Actual Inflation
Top Scientists Feared COVID Came From Lab All...
Quebec to Start Fining the Unvaccinated
McCarthy Threatens to Strip Democrats of Seats If...
Supreme Court Shows Its Schizophrenia
Beset by Crime Wave, LA Residents Flock to...
The Case of Jan. 6 Gets Curiouser and...
Home Money Five Financial Lessons Everyone Should Learn
Money 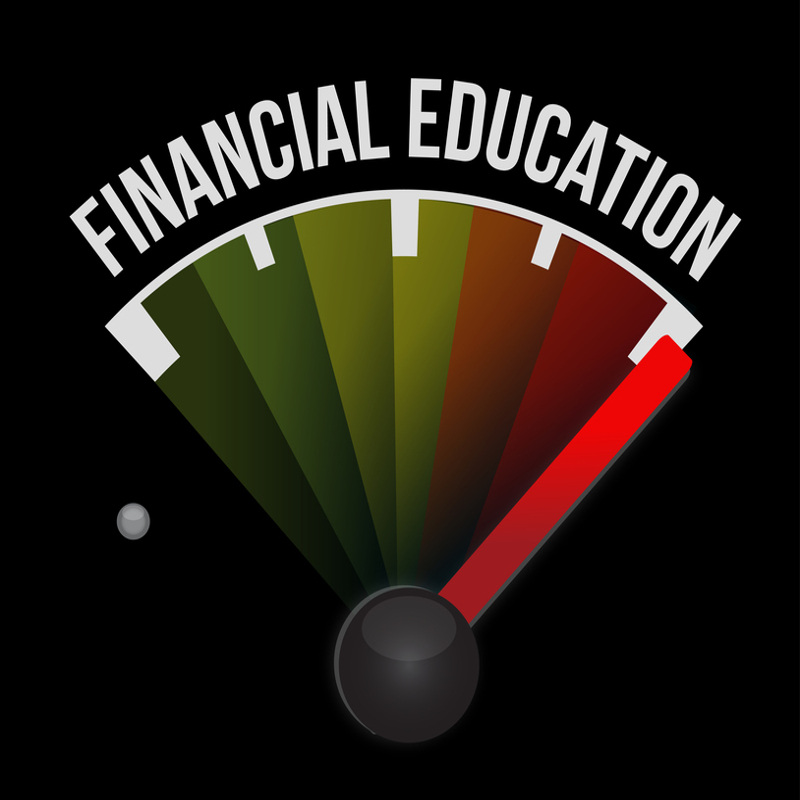 It shouldn’t come as a surprise that only about 10% of the U.S. population can pass a financial literacy test when only five states get an A on teaching young people about how to manage finances. Only one state got an F and that was Wisconsin.

The dismal state of financial education means that we’re a nation of self-taught money managers. Like anything involving great numbers of people learning a skill on their own, some will excel but most will fall prey to slick advertising and those trying to sell them something. Others will rely upon advice they get from family, much of which may be 30 or 40 years out of date and stem from a time the economy operated much differently than it does today.

Borrowing money, especially through high interest rate instruments like credit cards, is a huge financial anchor that Americans consistently underestimate. Let’s say you charged $5,000 on a credit card and wanted to pay off that balance in five years at the credit card average interest rate of 15.73%. Your monthly payments for five years would be $120.87 and you’d end up paying back over $7,200 dollars! That’s $2,252.45, over $450 dollars a year, up in smoke. According to NerdWallet the average household that has credit card debt owes $16,140. That is a national disgrace.

The flip side of borrowing money is compound interest. Let’s say you invested $5,000 in a low fee market fund in 1990. By 2013 that fund would be worth $43,846.15. In that time frame we’ve experienced every type of financial crisis you can imagine, from the 9/11 terror attack to the Great Recession of 2008. During that time stock market investors alternated between being the smartest guys in the room and complete rubes.

Living Below Your Means

Too many people are easily duped into spending beyond their means. One of the usual suspects in that scenario is the real estate industry. Everything in the process of buying a home is geared around getting you to spend the absolute most house that you can afford. With nearly 40% of your combined income committed to a mortgage payment, that big house becomes a financial anchor that drags your finances down for decades.

Interviewing and pitching your value to a potential employer are key components to landing a job and the ability to land good jobs is a key component of your earning potential. Yet, this huge component of your lifetime earning potential barely gets a mention in financial education. If you have a business or product idea, your ability to sell and market that product will be the key to getting financing and attracting investors. You’re just supposed to figure that all out on your own somehow.

Understanding The Value of Time

Time is your friend when it comes to investing and free time should be the ultimate goal that everyone works toward. The CEO of your company knows that and has millions put away toward his or her retirement. The smartest people in the room know that free time is the most valued of all commodities in the world today. The freedom that comes from being unencumbered by financial limitations is the greatest prize the world has to offer. 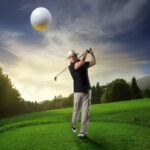 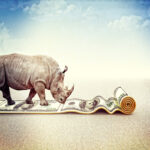