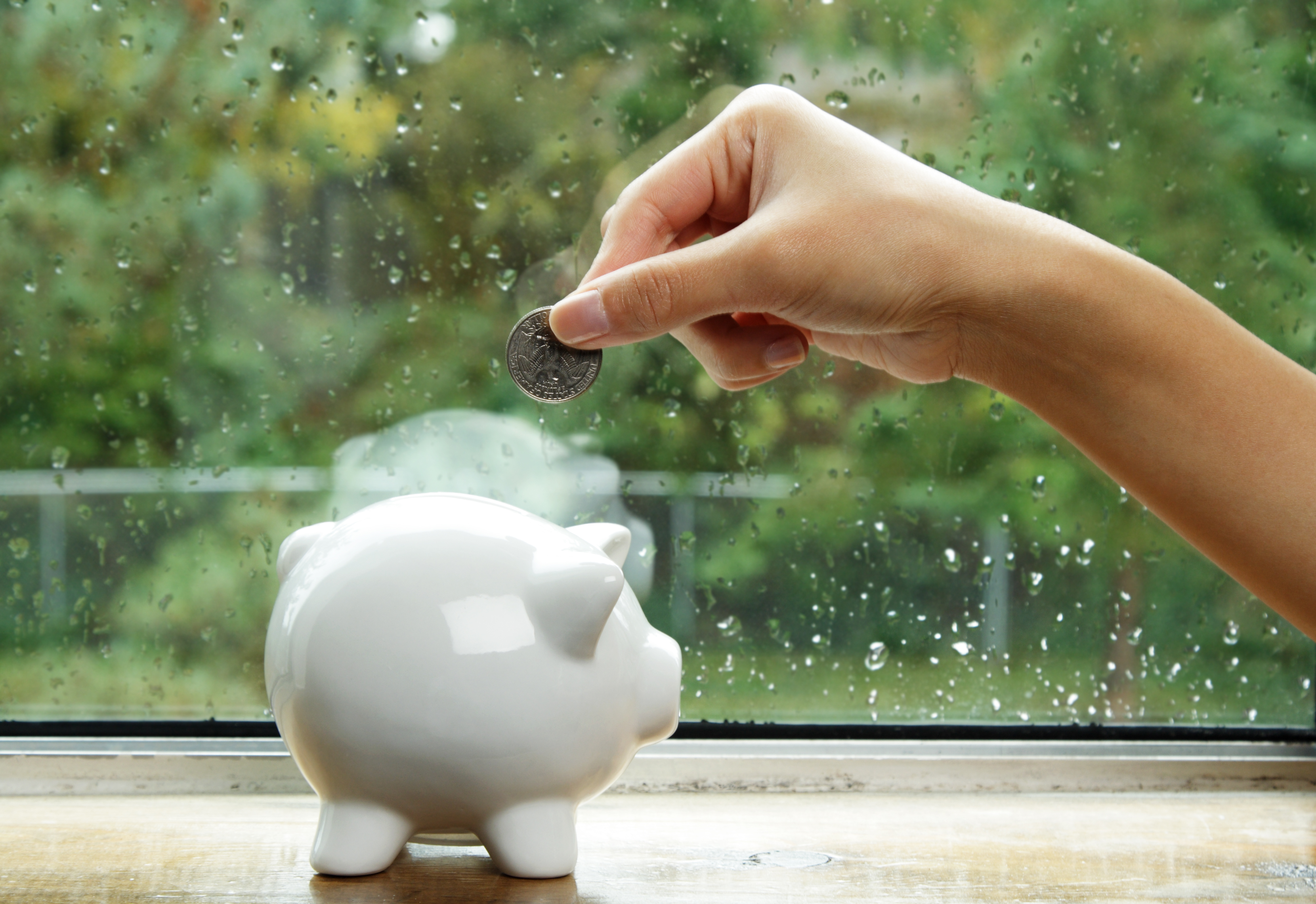 According to recent surveys, sixty four percent of Americans don’t have a thousand dollars in savings for emergencies. To cover that debt two-thirds of America would have to either borrow it from family and friends or charge it on a credit card.

A grand really isn’t even that much money today. The list of life emergencies that could eat up even that paltry sum is long. A major car repair can easily cost that much. A trip to the ER or the dentist can easily go that high and you don’t even need to get that much work done. That doesn’t even touch the really stupid stuff, like a DUI, that could set you back thousands.

To get started saving you have cut spending; it’s that simple. Here are some relatively painless methods to get started.

Rounding Purchases To Even Dollars

This was my first personal savings plan. Instead of trying to balance a checkbook, which I was never very good at anyway, I’d simply round purchases up to the next zero or five. So, a $3.65 purchase I wrote down as $5.00. A $7.58 purchase I marked down as $10. That not only makes subtraction math easier, it also makes you more aware of purchases. You’ll be amazed how fast a thousand dollar buffer will build up in your checking account and you’ll rarely miss those little dollar and two dollar donations to your savings account.

Invite Friends Over Instead of Eating Out

Americans spend a huge amount of money going out to eat. The average household can spend more than half their food budget eating out. That’s a huge expense and low-hanging fruit when it comes to saving money. Take half the money you spend on a meal out and invite a couple friends over, take the other half and put it in savings. Do that once a week and you’ll have more friends and a fatter savings account. If we put the average tab of eating out at $80, and you save half of that four times a month, you’re putting $160 a month in savings.

No industry in America deserves to die more than cable television. It is the opposite of a free market and cable companies rub that lack of local competition in your face with dismal customer service. The average cable bill was $115 a month in 2015. By cutting your cable bill you’re not only saving yourself $50-$60 a month, you’re also striking a blow for consumers everywhere. It’s not just saving money, it’s a glorious quest.

Small Markets Are Your Friends

Most people know about eBay and Craigslist but both of those have drawbacks, including the need to ship items to buyers on eBay and risky in-person encounters with Craigslist buyers. There’s another place that sports a vibrant underground economy and a lot of foot traffic. Flea markets, particularly the big ones, are well regulated and are, quite literally, an entrepreneur’s paradise. For around forty dollars you can set up a booth and sell your excess stuff at prices far better than what you could expect to get at a garage sale. Spend a couple weeks just shopping at the local weekend flea market to get a feel for the prices and the crowds. If you hustle at a big flea market, making $400 to $600 in a weekend is not unusual. If you’re crafty and can make something that would sell at craft fairs or Farmer’s Markets you can step up to a nicer venue.

You can make extra money driving for Uber or Lyft and the big names on companies like TaskRabbit can make nearly six figures. You’re not making a career out of picking up someone’s dry cleaning or being day labor for companies that need a few extra hands one day. You’re only doing it long enough to build up your emergency fund. What you might discover after doing it long enough to raise $1,000 is that it’s fun and you might want to keep on working gigs because you’re enjoying the experience.

While a thousand dolalrs may seem like a lot of money, with a little effort and creativity, you’ll be amazed how fast you can build it up. The bigger surprise will be, after banking that cash ahead, you may discover that making money can be addictive and decide to just keep going and bank even more. 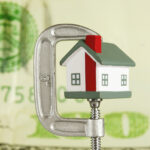 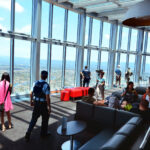 Tips that May Help You Survive a Terrorist Attack