REDTEA NEWS
Was Fauci Fibbing About His Financials?
Political Commissars Are Here And Are Starting Their...
Mormons Pointing to Higher Actual Inflation
Top Scientists Feared COVID Came From Lab All...
Quebec to Start Fining the Unvaccinated
McCarthy Threatens to Strip Democrats of Seats If...
Supreme Court Shows Its Schizophrenia
Beset by Crime Wave, LA Residents Flock to...
The Case of Jan. 6 Gets Curiouser and...
Twitter Continues Censorship Rampage, Bans MTG
Home Money Five Steps To a Better Financial Future
Money 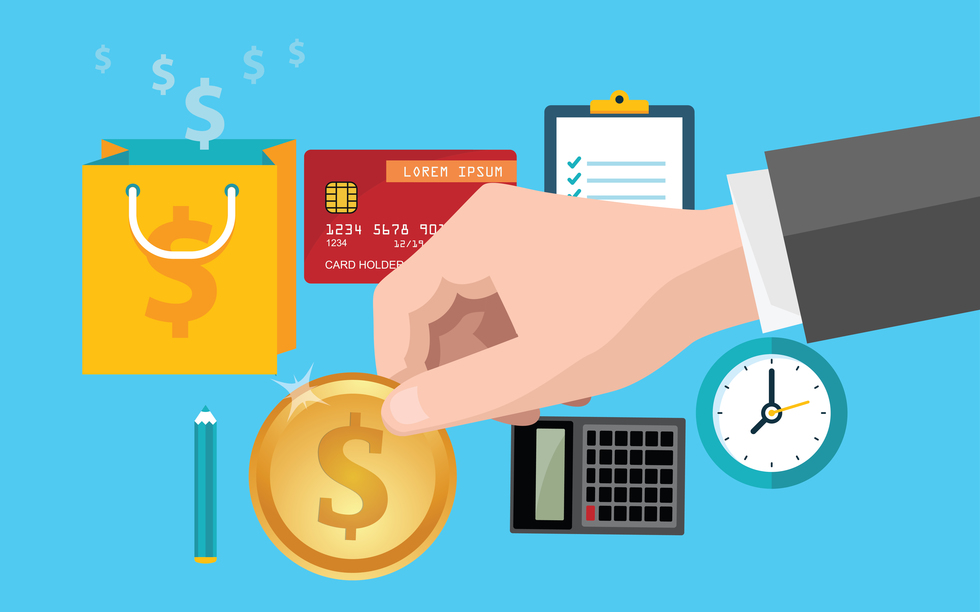 Most people get serious in their personal financial lives when they open up the credit card bills in January. It’s such a common occurrence to get a rush of inquiries about managing personal finances in the first two weeks of January that I’ve started it calling it The Winter Awakening.

So, here’s some good news. By starting today, in early summer, just six months from now you can be in good enough shape financially to get through the holidays without the January credit card balance sticker shock. Instead of waiting, start today and you can look forward to getting off to a great start financially in the new year.

Ignorance is not bliss, it’s an accident waiting to happen. So, step one will be pulling back the curtains on your spending habits and exposing them to the cold light of day. To do that you have to set up a spreadsheet and start tracking your expenses, down to the penny. Okay, if you want to cheat a little and round up to the nearest dollar to make the math easier, that’s okay, too. The idea is to track everything you spend and to do that for at least three months. It sounds more onerous and time consuming than it is in reality. Once you get into a routine you can catch up your daily spending journal with just a few minutes work at night.

While you’re working on your spending journal, you also need to create a list of your debts and any assets you have. For most people what they owe will far outweigh assets and that means you are in debt and have a negative net worth. That’s okay, don’t let that get you down. We’re going to work on changing that but, before you can figure out where you want to be, you have to know where you are. By having accurate numbers about your debts, income and spending, you are ready to move on to the hard part.

This the tough part. Now that you have good numbers on what you owe and what you spend, it’s time to take a hard look at your personal spending. This is hard because this is where the sacrifices begin. Buying a thermos so you don’t have to buy coffee at work or on the way, packing a lunch and cutting down on your grocery bill. Cutting out luxuries is the next painful step but it helps to approach it in a stepwise fashion, whittling off a little bit at a time.

Okay, you know what your debts look like, made some spending changes and freed up some extra money to pay down bills. So now comes the plan on how to pay down your debts. Everyone agrees you should save up an emergency fund first, though not everyone agrees about the amount. I’d start with a $1,000 and gradually add to until it’s $3,000. After that it’s time to attack your bills. Some say pay high interest bills first, but I prefer Dave Ramsey’s “snowball” plan better. Pay off small debts first and take the extra money and put it toward the next highest and roll downhill until they’re all paid off. When you get a windfall, like a tax refund, add a little to your emergency fund, if you’re below $3,000 and put the rest right into to your debt plan. You don’t have to wonder what to do with extra money, you already know!

The reason I’m suggesting starting now is because the holidays are where most people get in trouble. If you actually go through the effort to document your debts, project your income and control spending, you’ll be able to plan ahead for everything except emergency expenses. Looking ahead to the holidays, you’ll be able to calculate a gift budget you can manage that will spare you the heart attack credit card bills in January.

None of this is easy, I’ll grant you that. Maybe you tried before and fell short for some reason. That’s okay, it’s still worth doing and, sometimes, it takes more than one shot to get it right. The good news is, if you start today, you can have a whole new financial future before the next year starts. 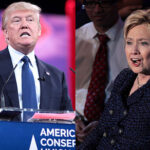 Is Trump’s Real Battle with Clinton—or the GOP? 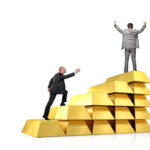